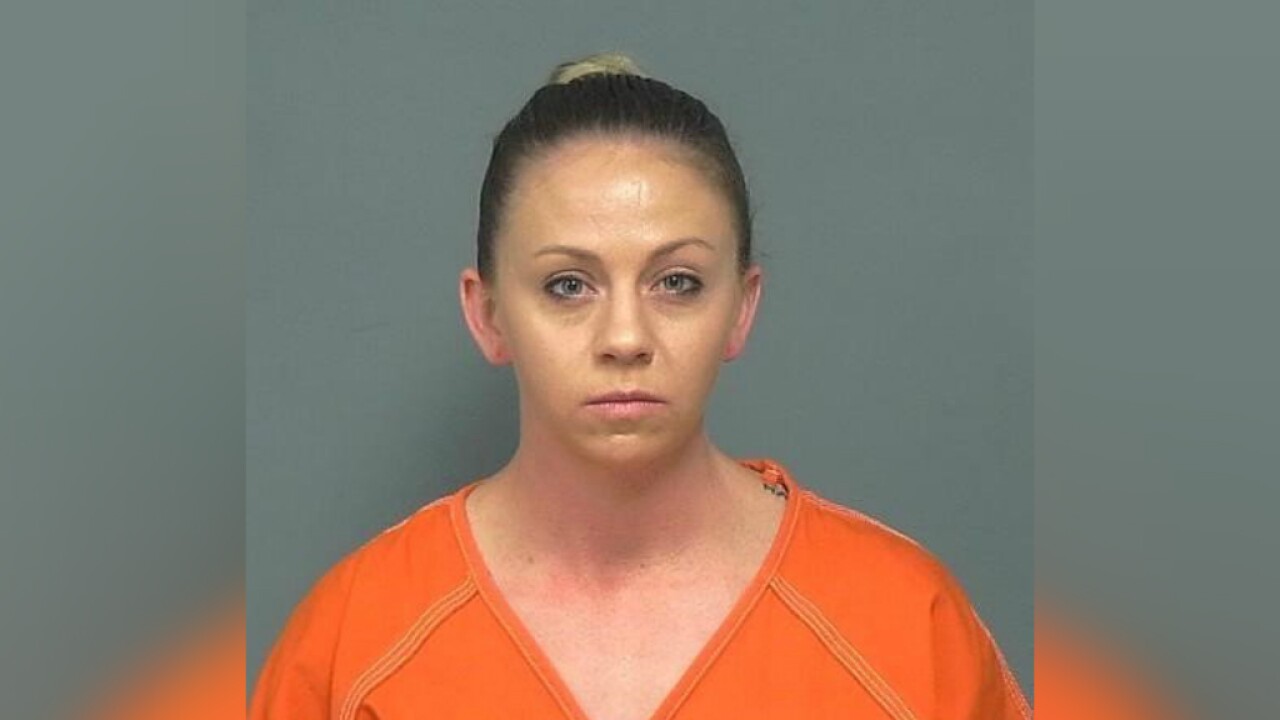 DALLAS, TX — Amber Guyger, the former Dallas police officer who was found guilty of the murder of Botham Jean, has been sentenced to 10 years in prison.

A Dallas jury on Tuesday found Guyger guilty of murder for fatally shooting her unarmed neighbor, Botham Jean, in his own apartment, which she said she mistook as hers.