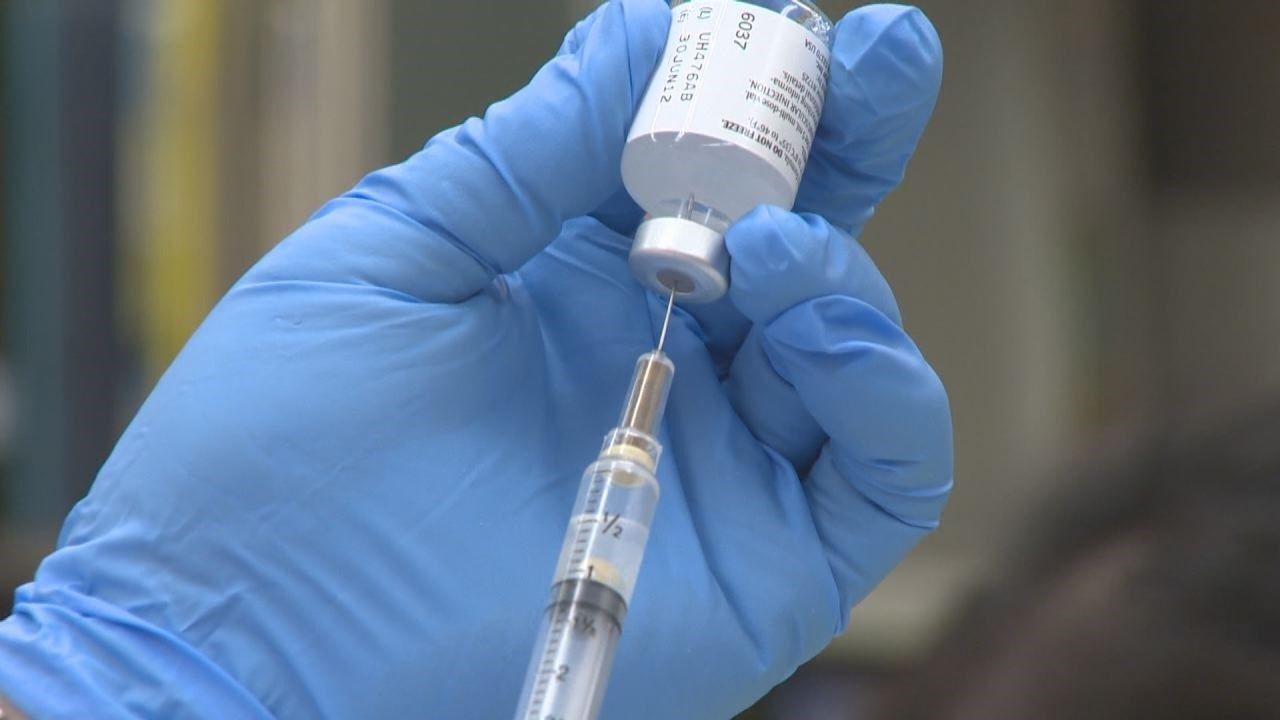 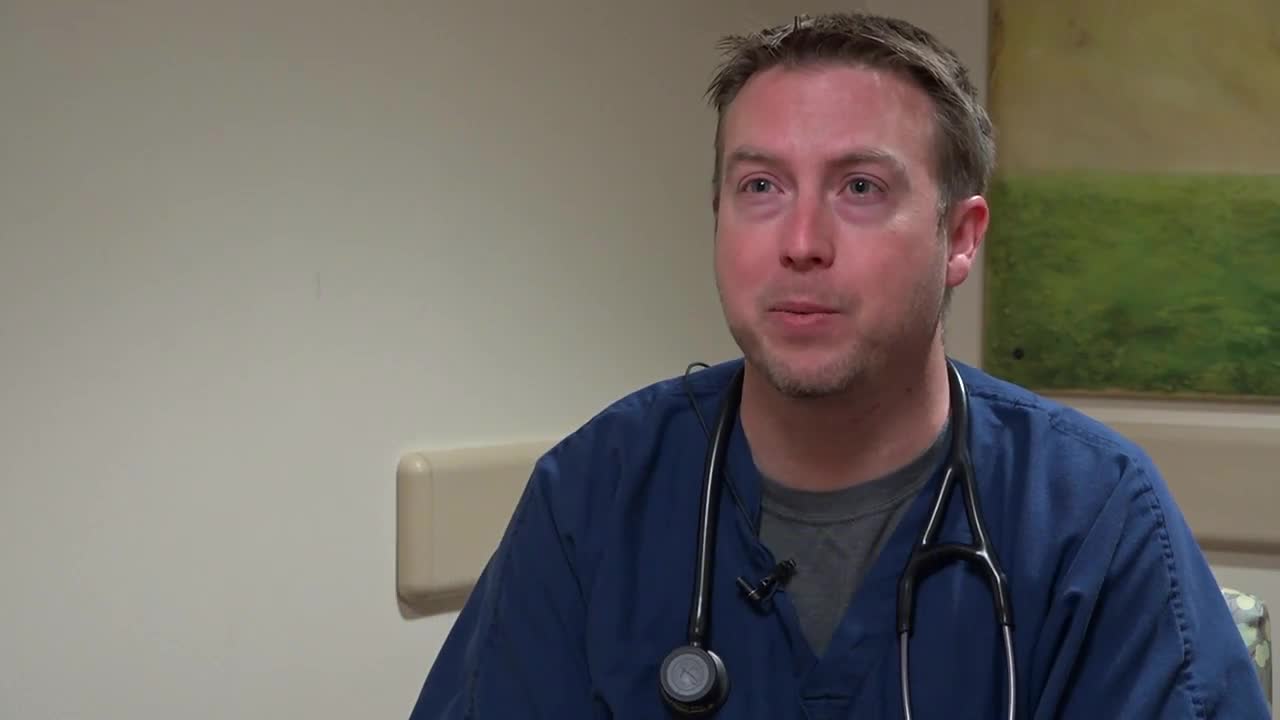 The first flu death of the season was just reported by the Texas Department of State Health Services.

The department released a statement reporting that a 5-year-old child from the Rio Grande region died from the flu.

"It's hard because they barely start living and boom. Get the simplest thing...the flu and it can be prevented. Instead of people just taking that extra step,” said Brandice Jackson, a Killeen mother of two.

The child had not had a flu shot.

Medical officials say the number of cases are spiking.

The DSHS reminds everyone that a flu shot is important, especially for children between the ages of six months and five years old.

Health experts also recommend frequent hand washing, covering coughs and sneezes, staying home when sick and spread the word about the importance of these steps.

Confidence in the flu shot waned after the cdc rated the effectiveness of last season's flu vaccine just 9%. Medical professionals say it is too early to tell if the vaccine is fully protective from the most active strains.

Doctors say they are ready for the upcoming season.

“I'm hoping the numbers don't get any higher than what we're seeing but we are making preparations in case they do,” said Hartman.