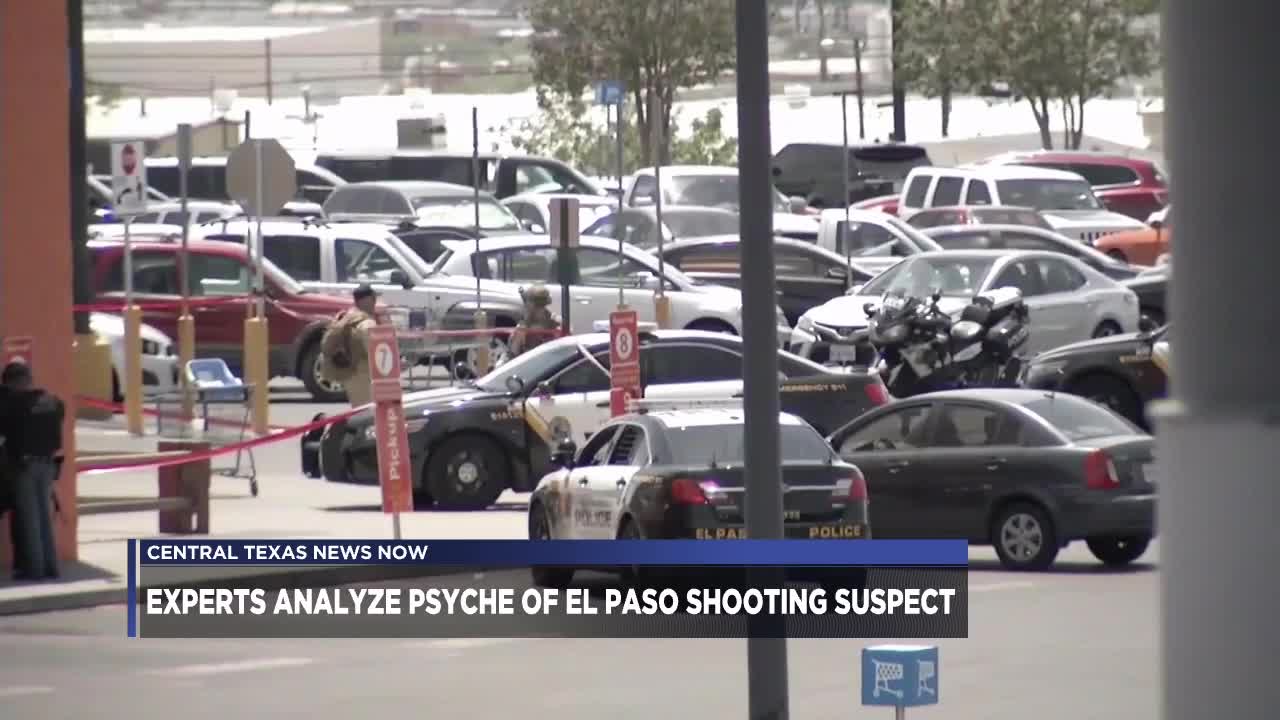 Experts say that the psyche of a mass murderer is difficult to discern, however there are some identifiable personality traits shared between some of these criminals.

“The typical profile of a mass murderer is a single, white, male, in their twenties or thirties. Low to middle class, at times with a very high IQ. But someone who is more of a loner,” said Felix Torres, MD., MBA, a forensic psychiatrist. Often times, a suspect may be narcissistic and lack empathy.

“People think that mental health experts can pinpoint, diagnose, prevent with 100% certainty, but the reality is for most of these cases we are engaging in are Monday morning quarterbacking,” said Torres. If a suspect suffers from mental illness, it is often too late to intervene with a diagnosis.

“What we really need to be careful about doing is blaming mental health or mental illness. Because the majority of the people who engage in these behaviors do not have a mental illness,” said Torres.

The El Paso tragedy came right after a mass shooting in Gilroy, California , and hours before an attack in Ohio . Some wonder if it was a case of copycats. Torres says that is likely not the case.

“The reality is that these acts take planning. And the mass murderer, contrary to popular belief, does not blow up one day to the next,” he said. “The killer saying, hey, this one stole my thunder, I was planning this, let me go ahead and complete what I was planning, versus, which is a sad part, seeking higher notoriety by going for a more severe or more dangerous,” said Torres.

Some suggested that video games could play a role in prompting the El Paso shooting. President Donald Trump said video games are impacting our youth.

“We must stop the violence in our society. This includes the gruesome video games that are now commonplace. It is too easy today for troubled youth to surround themselves with a culture that celebrates violence," said Trump.

But many say the focus should be taken away from the suspect and placed on the victims. Those who were impacted will take a long road to healing. For anyone in need of help, the below helplines are taking calls around the clock.

SAMHSA’s National Helpline is a free, confidential treatment referral and information service (in English and Spanish) for individuals and families facing mental and/or substance use disorders.

National Suicide Prevention Lifeline also provides free and confidential support for people in distress, prevention and crisis resources for you or your loved ones, and best practices for professionals.