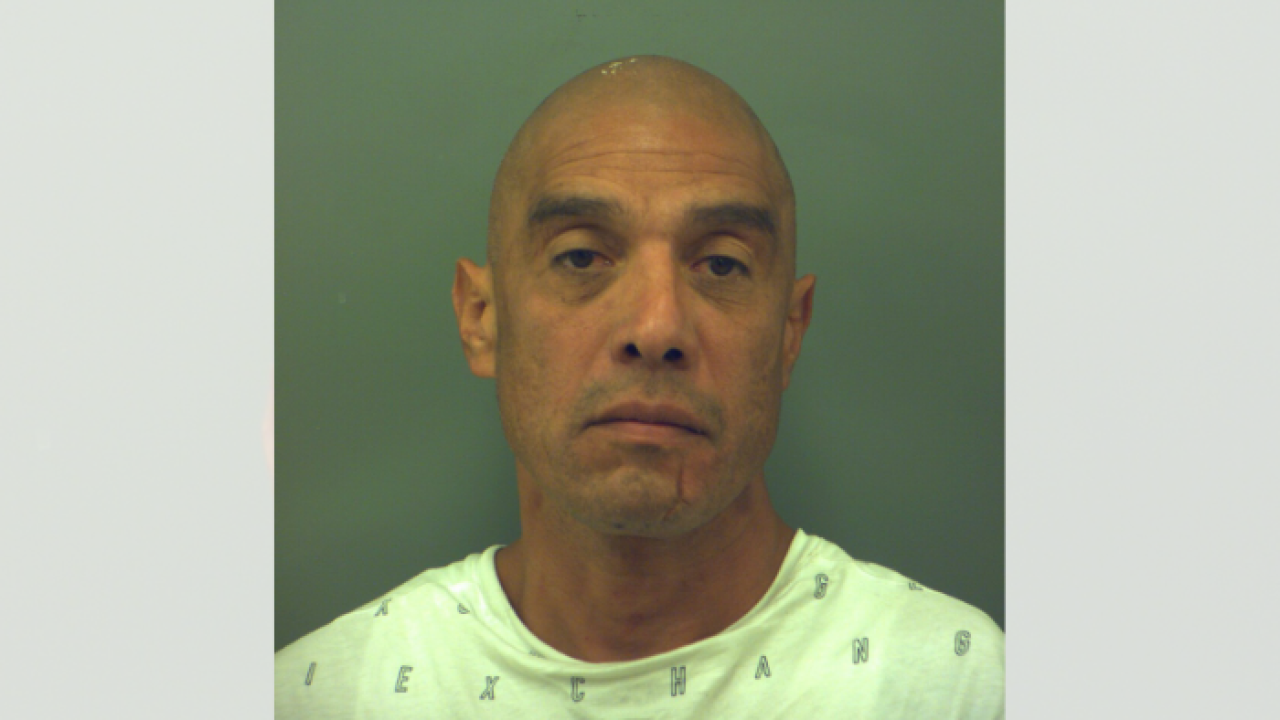 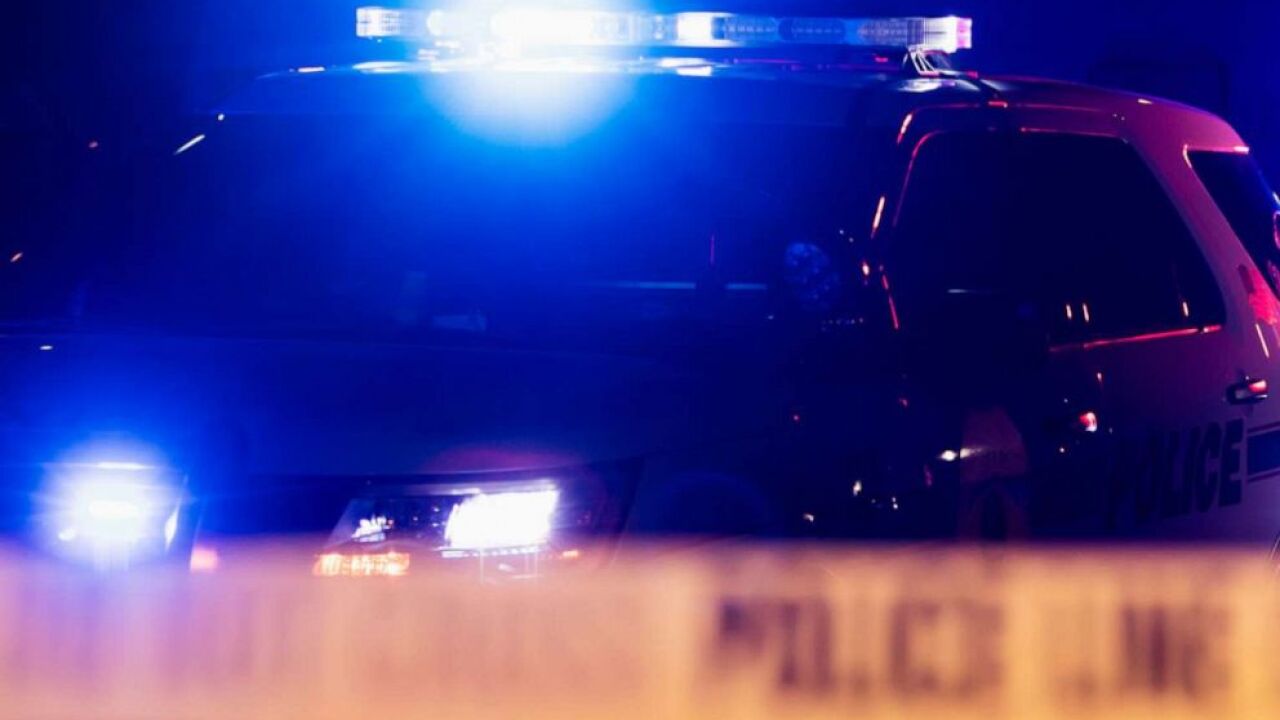 EL PASO, TEXAS — An El Paso man has been arrested after dragging a dog behind his truck, leading to the dog's death.

On November 3 at 10 p.m., police say Jose Bautista was seen by witnesses driving a Chevy pickup while dragging a German Shepard mix behind him.

The dog was tethered to the back of the truck, say officials.

When witnesses confronted Bautista, he picked up the dog, which appeared to be dead, and threw it in the back of his truck and drove off.

The Animal Cruelty Unit in El Paso investigated the incident, which lead to the arrest of Bautista.

He was booked into El Paso County Detention Facility and is being held on a $5,000 bond.