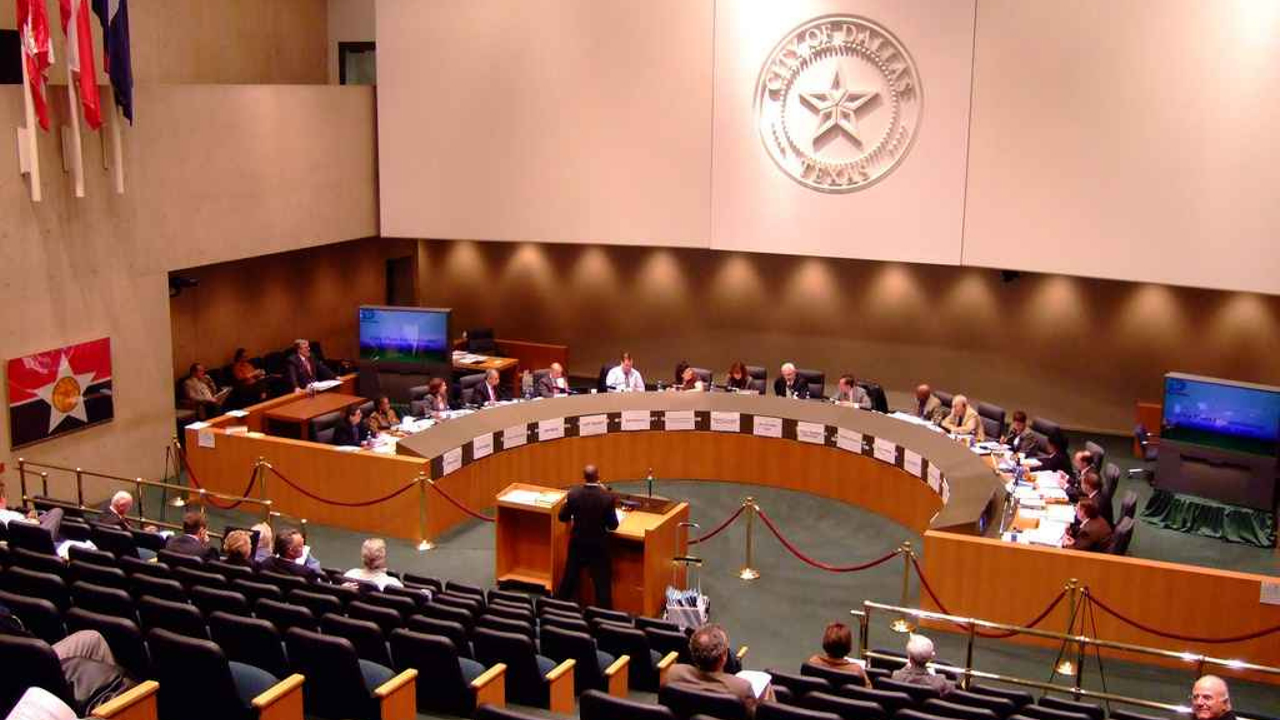 The resolution was presented by council member Omar Narvaez of District 6.

The holiday typically falls on the second Monday in October. This year, the holiday is Oct. 14.

“This is an exciting day in the city of Dallas,” Narvaez said. “I’m really proud to have helped champion that across the finish line with my colleagues.”

Seven speakers with ties to the Native American community addressed City Council members at the Tuesday morning meeting. All of them spoke in favor of changing the holiday’s name.

But the passing of Narvaez’s resolution didn’t always seem likely.

“It was a tough one to get through, but the people that are here are going to be celebrating on Monday that we’re finally honoring the ancestors of this area,” Narvaez said.

Council member David Blewett of District 14 spoke in favor of changing the holiday’s name but told his colleagues he did not approve of Paragraph 7 of the resolution.

Paragraph 7 includes a reference to Christopher Columbus and reads as follows:

“WHEREAS, honoring the role of Columbus – who never set foot in Texas – as a historical figure promotes values of intolerance and violence that are still common in today’s world and is inconsistent with the value of Dallas as a welcoming community.”

“I see no relevance in even mentioning anything in this resolution about Columbus,” Blewett said.

“I think leaving out the Columbus language is not a problem for me,” said Lee Kleinman of District 11.

Other city council members disagreed with that viewpoint.

“The reason that this line has to stay in there is because it’s about the history that the indigenous peoples in the United States suffered,” Narvaez said.

“You’re saying that generations to come don’t understand the importance of making sure that Columbus’ name is still associated with this and why we had to years later, right a wrong,” Adam Bazaldua of District 7 said.

In the end, Chad West of District 1 suggested new wording for Paragraph 7 of the resolution: “WHEREAS, recognizing Indigenous Peoples’ Day instead of Columbus Day will better reflect Dallas’ values of being welcoming and tolerant.”

All but three City Council members voted in favor of adopting West’s new version of Paragraph 7. Cara Mendelsohn of District 12, Blewett, and Kleinman voted against it. Deputy Mayor Pro Tem Adam McGough was not present and did not vote.

“And it should’ve happened a long time ago. But I’m glad that it’s happening now," he said.

The City of Dallas joins 130 other city governments, including Austin, that have dubbed the holiday Indigenous Peoples’ Day.