Concerns rise after vote allows social workers to refuse service to those with disabilities, LGBTQ 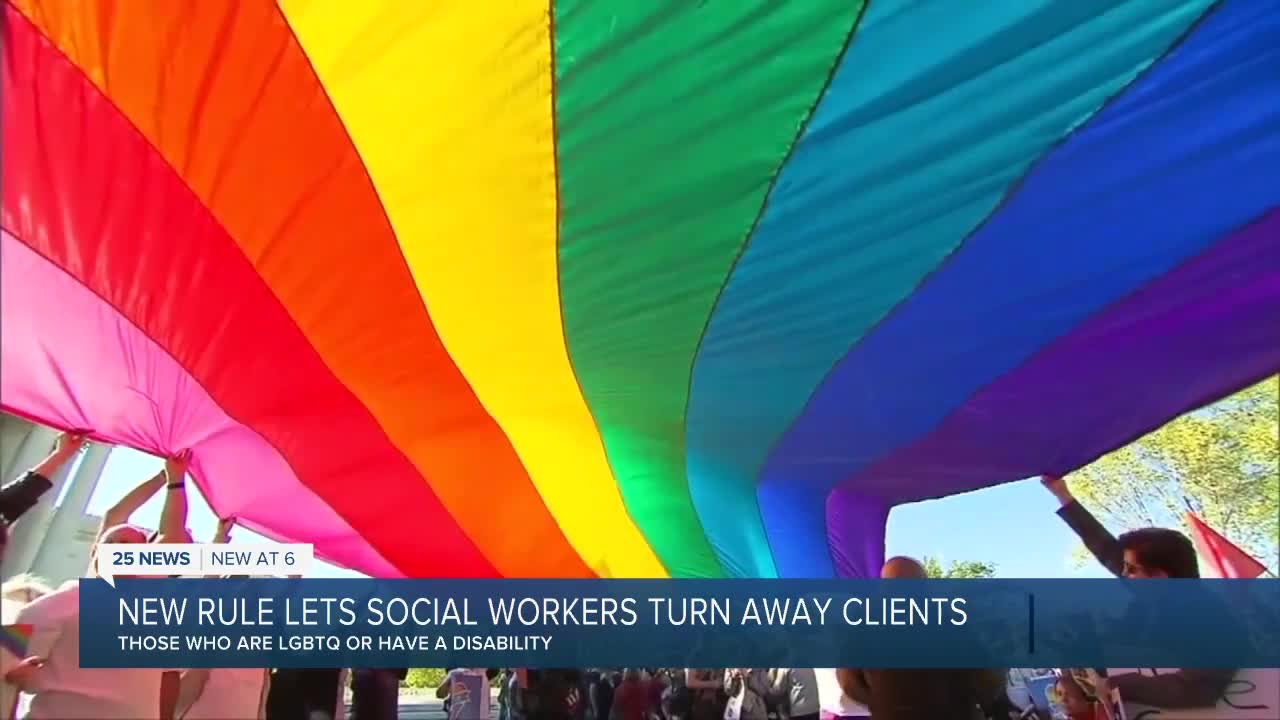 Controversy was sparked in Texas this week after a vote by the Texas State Board of Social Work Examiners will allow social workers to refuse service to people with disabilities and members in the LGBTQ community.

"I don't think that the rule is changing anything, it's just bringing it in line with existing Texas law," said attorney Jon Ker.

The Texas Occupations Codes states that social workers are not allowed to refuse service to people based on things like age, sex, religion or color. But sexual orientation and disabilities are not on that list.

"Because the service provider is free to align their services with their moral ethical and religious convictions," said Ker. "And the recipient is assured, based upon that, they're gonna get someone that can provide them the best service that is in line with what they need."

Meanwhile, members of the Waco Pride Network say it's not a win-win.

"It is going to make the lives of people in our community much more difficult. It's certainty going to make those people feel a lot worse because now, the people that they go to for help don't want to help them," said Lincoln Crowder.

Crowder says because the LGBTQ community has a history of discrimination, they are more likely to be in need of resources for things like mental health and substance abuse that social services can provide.

"To me, if you're going to sign up for a job that the whole point of it is to help people, then you shouldn't really care about what you need to know to actually help them," said Crowder.

If you're in need of resources, Waco Pride Network has compiled a list of safe resources for the LGBTQ community.

The group is working on generating a list of pride-friendly social workers as well.