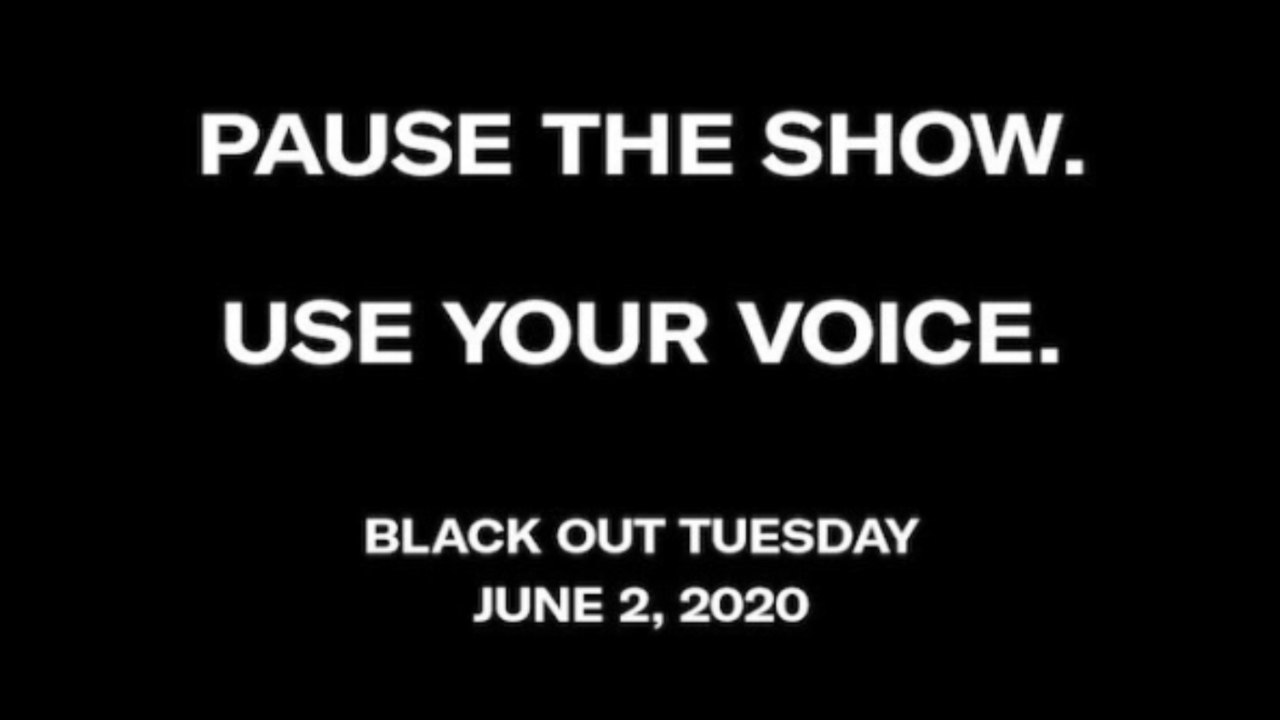 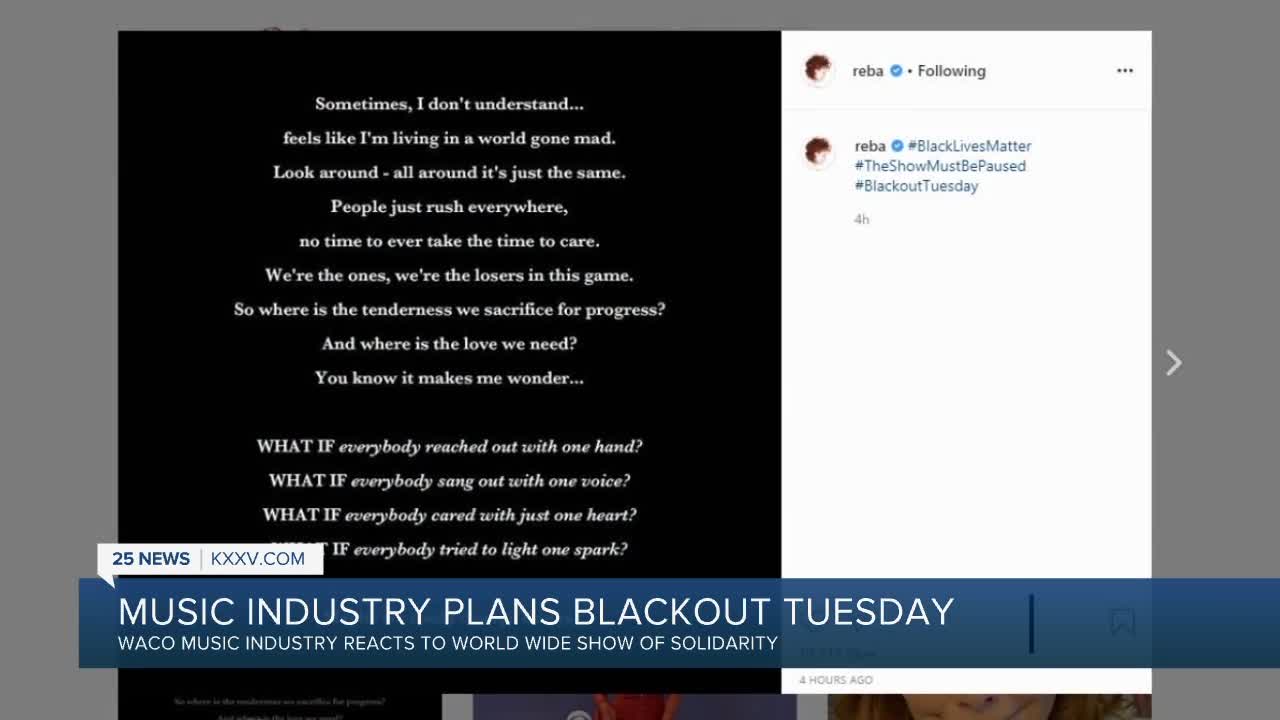 Tuesday, June 2, the music industry worldwide will show solidarity with the black community by making an unprecedented move that is uniting all genres of music.

It's the day the music goes silent.

A social media blackout on Tuesday from your favorite stars to major record labels. Artists like Reba McEntire, Marren Morris and even Danish DJ Martin Jensen, all using their platform of millions of fans to say the show must be paused.

"When I saw Colombia Records post. I immediately turned my mind to the Tom Wilson podcast we're working on. Tom Wilson, who is a Wacoan, was the first black man to work for Colombia Records and now Colombia Records is making a stance and say we're going to be silent for the black community. It's amazing how far we've come but we still have a lot further to go," said Selman.

Keep Waco Loud will participate by going silent on Tuesday but posting links for followers to get involved. They also marched in Waco's peaceful protest.

"For once, we don't feel alone in the fight that we've been dealing with. Police brutality and senseless violence toward our community," said Stanford.

His label, Black Son Media Group will also participate. Just like his music, One Self says the message can be delivered without violence and riots.

"We need you there every step of the way. Not just today or tomorrow. Action has to take place," he said.

One Self says if we all do our part, it will bring change.