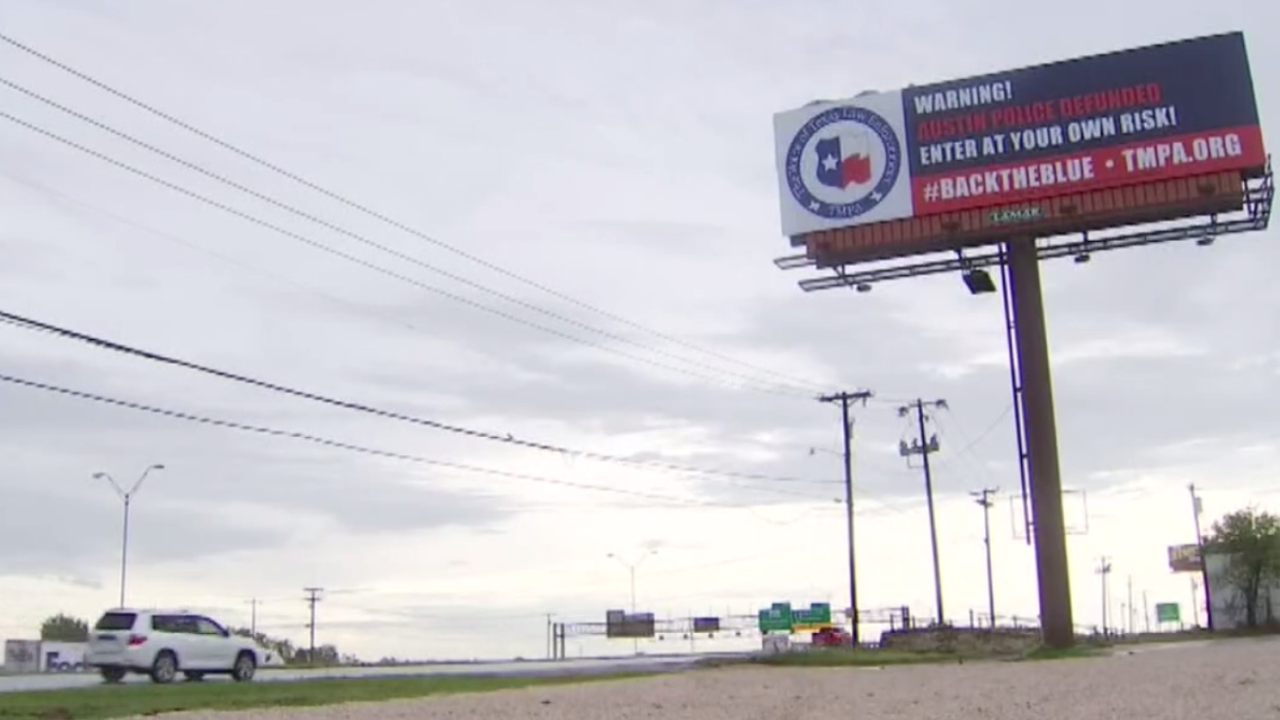 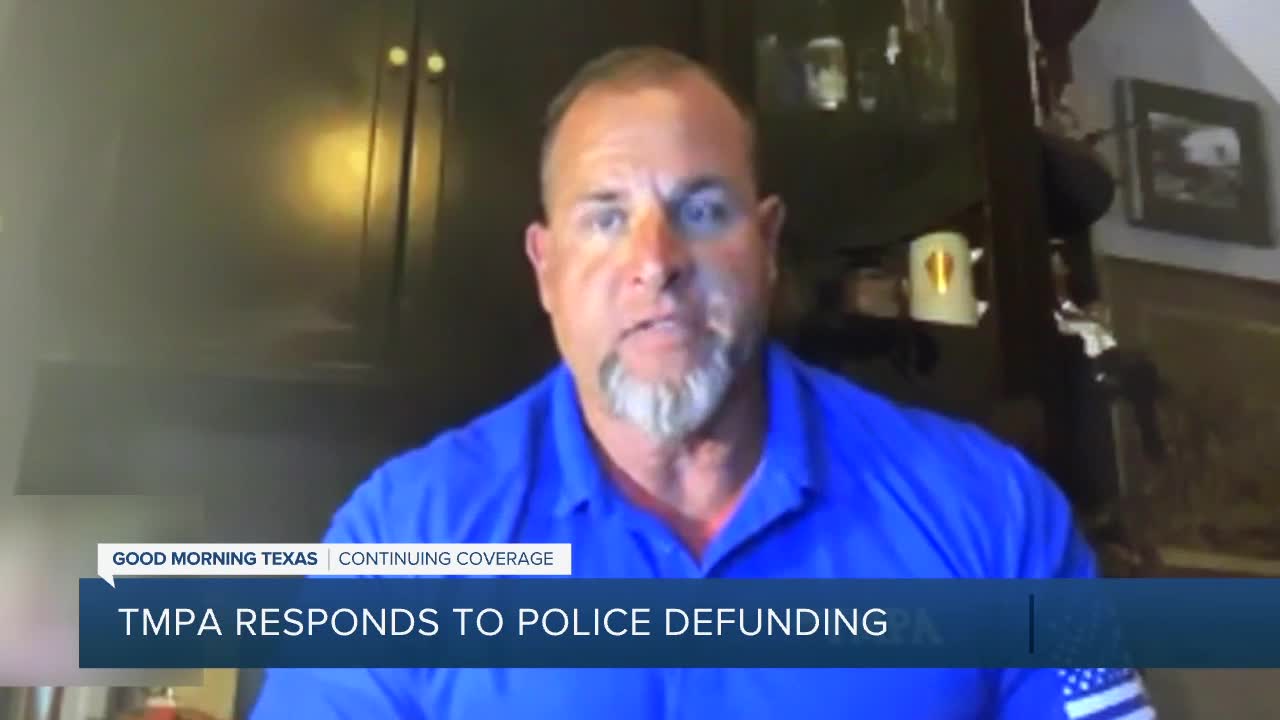 CENTRAL TEXAS — The Texas Municipal Police Association is warning local Texans that crime could spread in all directions with two controversial billboards along I-35 which has left many people talking.

Set up outside of Austin by the TMPA, the boards reads “warning Austin police defunded enter at your own risk” and “limited support next twenty miles."

Both billboards were erected in response to the $150,000,000 funds cut to the Austin police department.

“By all means, keep Austin as weird as you want, but you need to keep Austin safe,“ said Jim Bono, TMPA Communications Manager.

According to TMPA, surrounding towns and cities could see the affects of defunding law enforcement at the Capital, and the billboards were created to begin a dialogue.

“If the Capital can’t police itself where does that leave smaller cities and towns especially ones with 10 or 15 man police departments,” explained Bono.

According to an ABC affiliate in Austin, in a single year they've seen a 64% hike in homicide, ranking Austin one of the nation’s highest violent crime rates amid the pandemic.

“This is definitely the point that we’re trying to make, is for everybody else, is for the small cities and towns, look man you may not think you have a dog in this fight until it starts coming down the highway,“ said Bono.

Worried the defunding of the Austin Police Department will allow for crime to spread more easily across the Central Texas region, Bono says even a small rise in crime rates in smaller towns and cities will have the potential to push budgets to increase, and commerce to go down.

“That trickle down effect, that’s six, nine, 12 months later, you’re going to see a downturn in commerce because obviously crime is going to affect things...all of a sudden businesses don’t want to move here, people don’t want to move here, taxes are now lowered, you’re not collecting property taxes to make up for the crime, the rise in crime and the police that you had to hire,” said Bono.

Until 2020-2021 crime rates are published, the rate of change will not be easily understood.