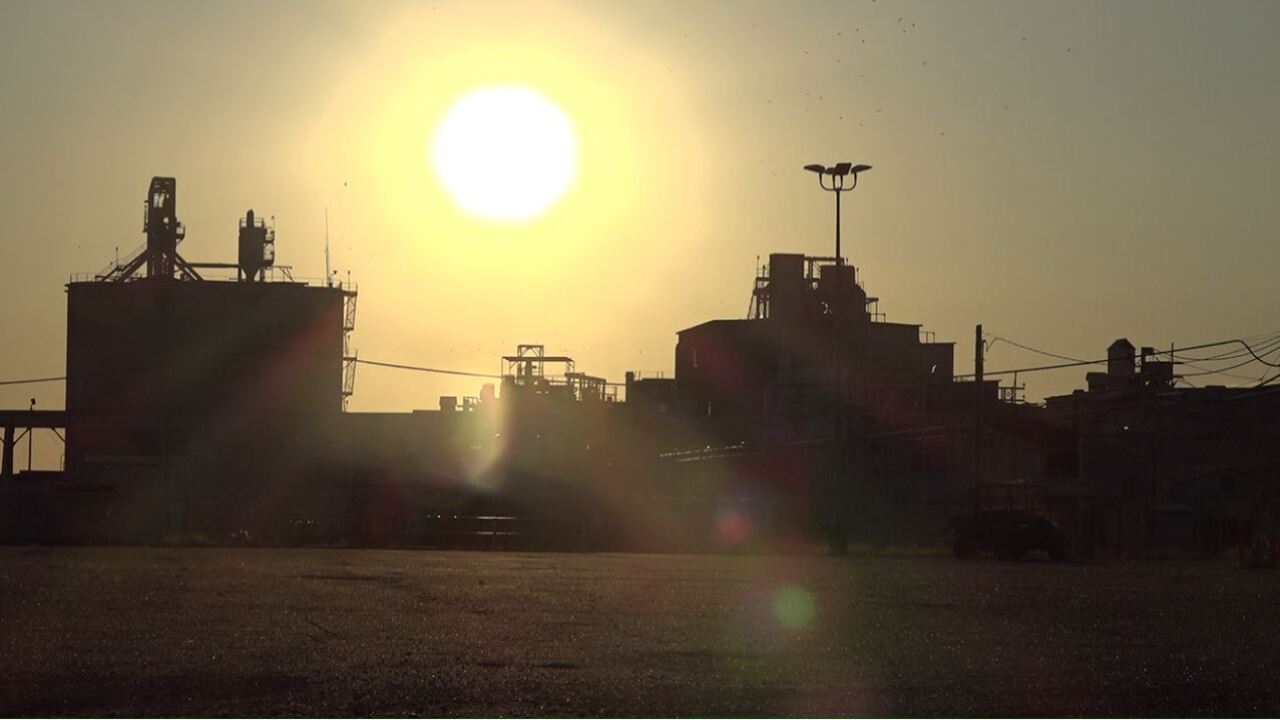 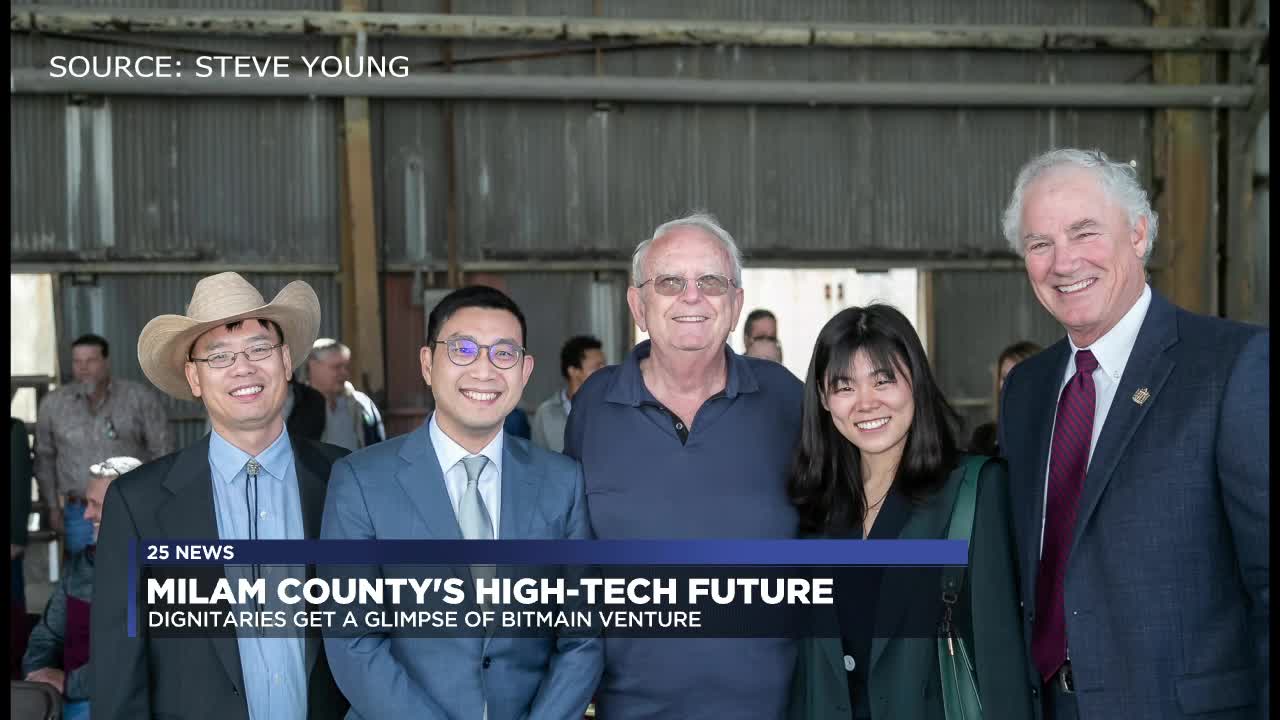 ROCKDALE, TX — This weekend, Milam County leaders got their first close-up look at their economic future.

Bitmain, a big player in internet currency located at the old Alcoa plant a while back.

Friday, the company came out of the shadows, to show off its work, and help establish Milam County as an up-and-coming center of high tech.

As Alcoa, the Aluminum Company of America started shutting down its Rockdale plant in 2008 The vultures started circling overhead.

It seemed the town would die, too far from Temple and Austin and too close with its biggest industry, employer and taxpayer.

Now, in 2019, something hardly anybody had heard of in 2008, stands to put Rockdale and Milam County on the map.

"We have line one, and the other one left, line two,"said the Chairman of Bitmain who explained the layout of his bitcoin mining operation to Milam County dignitaries on their first visit.

"This is good technology, this is good business for our county and we appreciate that," said Judge Steve Young in prepared remarks for the crowd of employees and government leaders.

Bitmain's move here actually made Milam County worth something too, It gave Judge Young a way forward, out of the county's darkest economic times when unemployment here reached almost 12 percent.

"you know I love it. It's great technology its the technology of the future and that's what we need in this county, we need that technology," said young.

And as he toured Bitmain with the other dignitaries, he made note of what has worked for the county's first high-tech presence, and what hasn't.

Young hopes to duplicate that success with other companies.

"We have made this place business friendly," he said.

He says that means, helping businesses cut red tape and not throwing roadblocks in their way.

In Milam County the Free Enterprise system is about as free as it gets.

What do Young and the County get in exchange? Jobs.

"They're talking bout having 2-300 people full time over a two year period of time excluding the construction work. and those maintenance folks that check the computers and so forth are gonna make somewhere in the 18 dollar an hour range... with benefits," said Young.

Young already set the stage for filling those jobs working with public school leaders to give high-tech companies a ready, reliable workforce.

"We want an educated workforce because if you educate the work force for the work they want, then we're gonna draw more business to that site,"

Already, Milam has drawn solar power operations, and another big high-tech firm plans an announcement here in the coming week.

All as Bitmain tries to settle in and become, "American".

"We all try our best to localize ourselves," said the Bitcoin Chairman to the crowd.

Music to the ears of Milam County's biggest cheerleader, who believes Milam's proximity to Austin will bring in more lookers seeking affordable land and people ready to work.

The vultures circle over Alcoa, no more.

"I gotta tell ya, I'm excited about this, I think it's great for this county, I think it's the best thing that could happen," said Judge Young.

Judge Young couldn't tell us much about this new company announcing its move to Milam this week, but he said he believes construction will begin on the company's new home, immediately.