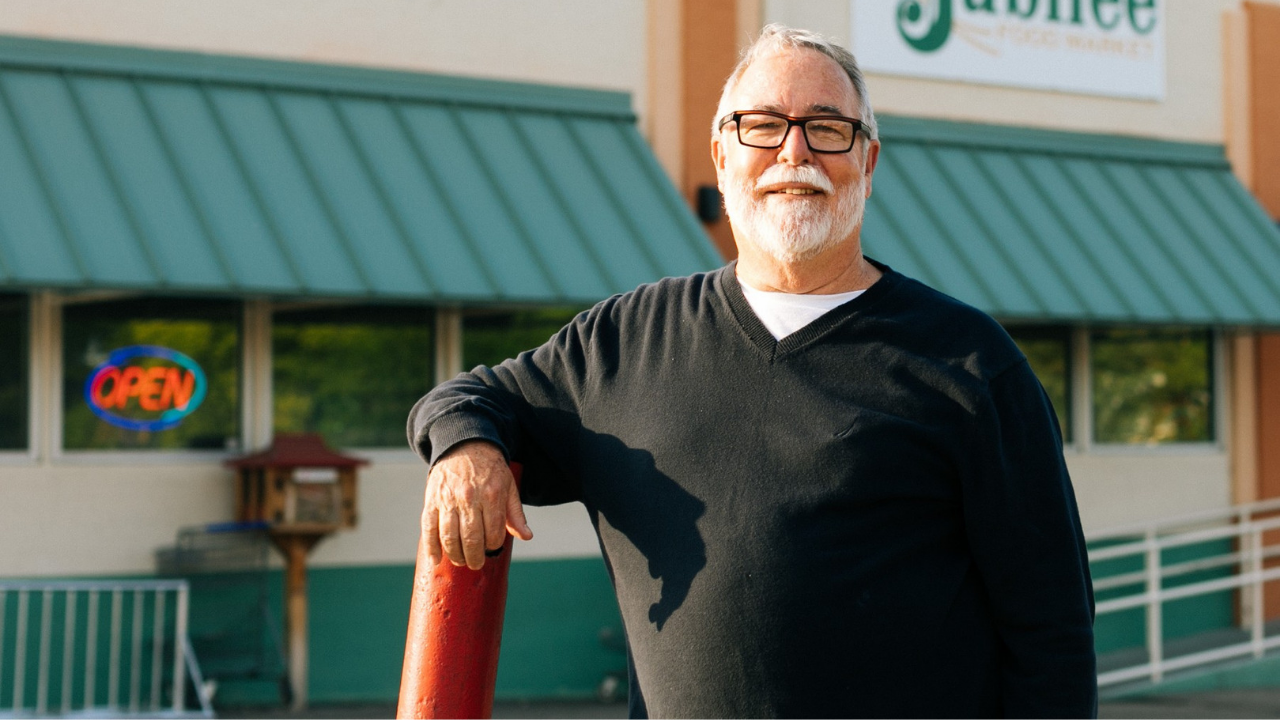 WACO, TX — Whataburger has named a Waco couple Hometown Heroes for their work through Mission Waco.

Jimmy and Janet Dorrell moved into their North Waco neighborhood more than 20 years ago. In that time, their fixer-upper house sat across the street from a bar. The neighborhood itself was struggling after years of neglect.

Today, Mission Waco is in its 26th year, employing a staff of 70 and running more than 15 programs.

Whataburger is recognizing the work of Jimmy and Janet Dorrell by naming them Hometown Heroes.