Waco woman in recovery after viciously attacked by dogs in Marlin 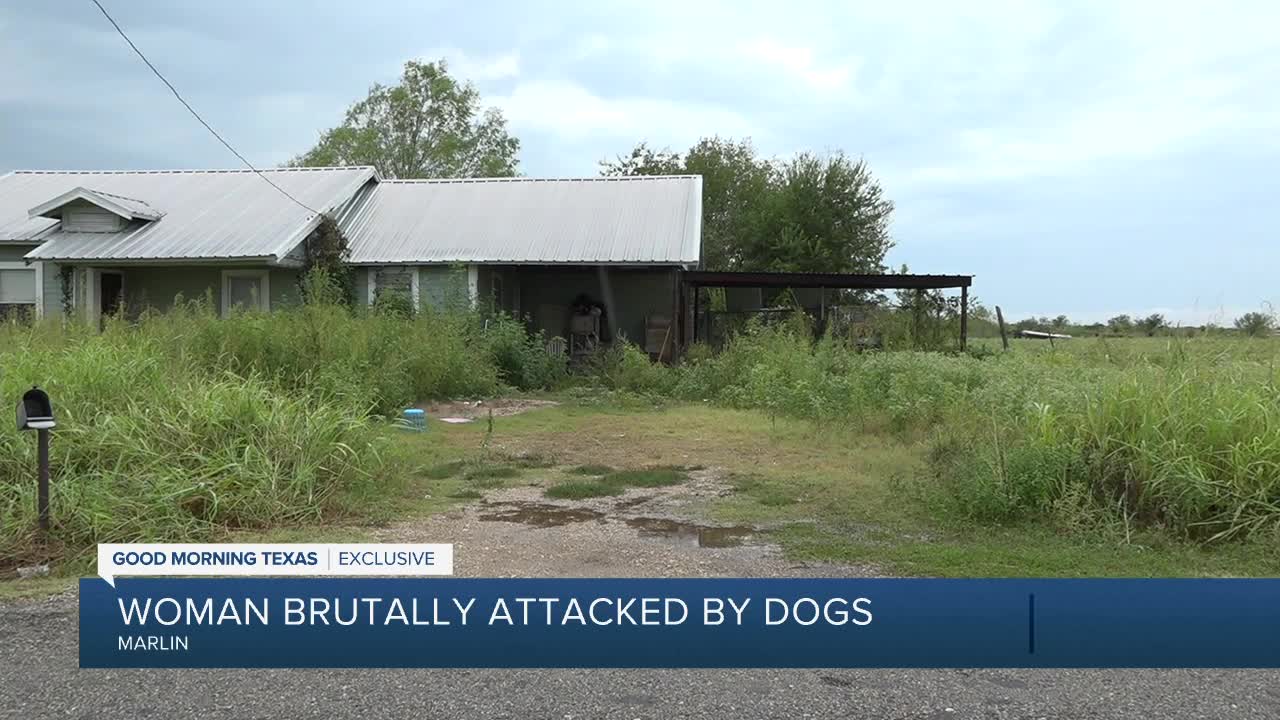 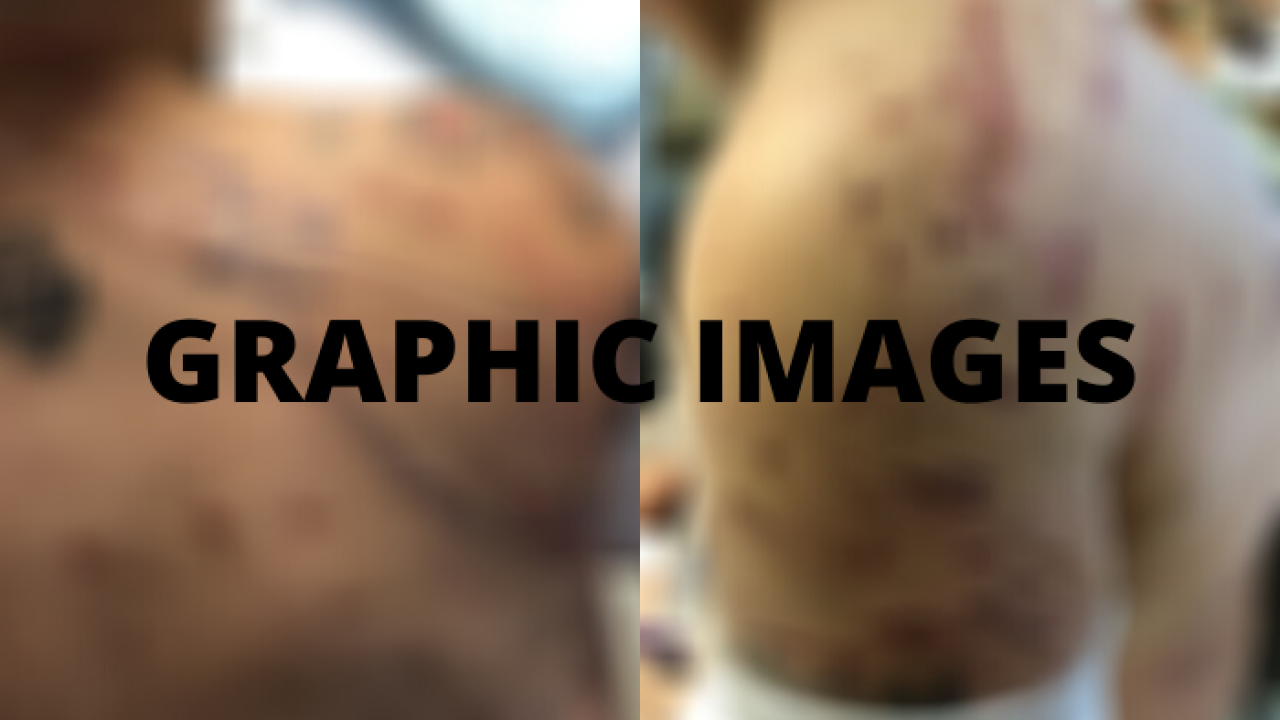 MARLIN, TX — When you walk down a street, the last thing on your mind is getting attacked by multiple dogs.

One Waco woman is in recovery after being viciously attacked by dogs in Marlin.

Throbbing pain, bruises, stitches and more is the painful reality 30-year-old Stacy Horn woke up to on Monday, August 24.

Horn recalls walking down County Road 220 in Marlin as she waited for her best friend to pick her up from another friends house nearby.

She says dogs started approaching her from a vacant home before suddenly attacking her.

"When the big ones came out they started biting me, they wrapped around my legs and made me fall, they bit me anywhere they could bite me."

Her best friend, Lacy Lavin, arrived just in time and will never forget what she saw.

"My adrenaline...I just felt every part of my blood just drop. I have never in my life seen nothing like that before and there are dogs on top of her, like 10 of then, and they were literally ripping her flesh off her bone," said Lacy Lavin.

Lavin says she bolted out of the her car and her only priority was getting Horn to a hospital.

"It's hurts to have seen her go through something like that. I am so happy that she made it and that she is finally coming home," said Lavin.

Chief Deputy Derick Johnson with the Falls County Sheriff's department confirmed the dogs were all at a vacant home in Marlin.

He says as of Wednesday they were able to trap 6 of them.

He also says there is no way to confirm if those are the exact dogs from the attack.

Officials say Horn and Lavin claimed there were between 7 and 10 dogs.

"Based on what happened it would seem that the dogs pose an imminent danger to the community so based on that we are doing everything we can to get the dogs captured. We obtained a warrant for seizure," said Chief Deputy Derick Johnson.

Horn and Lavin say this was an experience they do not wish on anyone.

Lavin is going to support Horn through her long journey to recover.

A journey Horn says feels like a new chance at life.