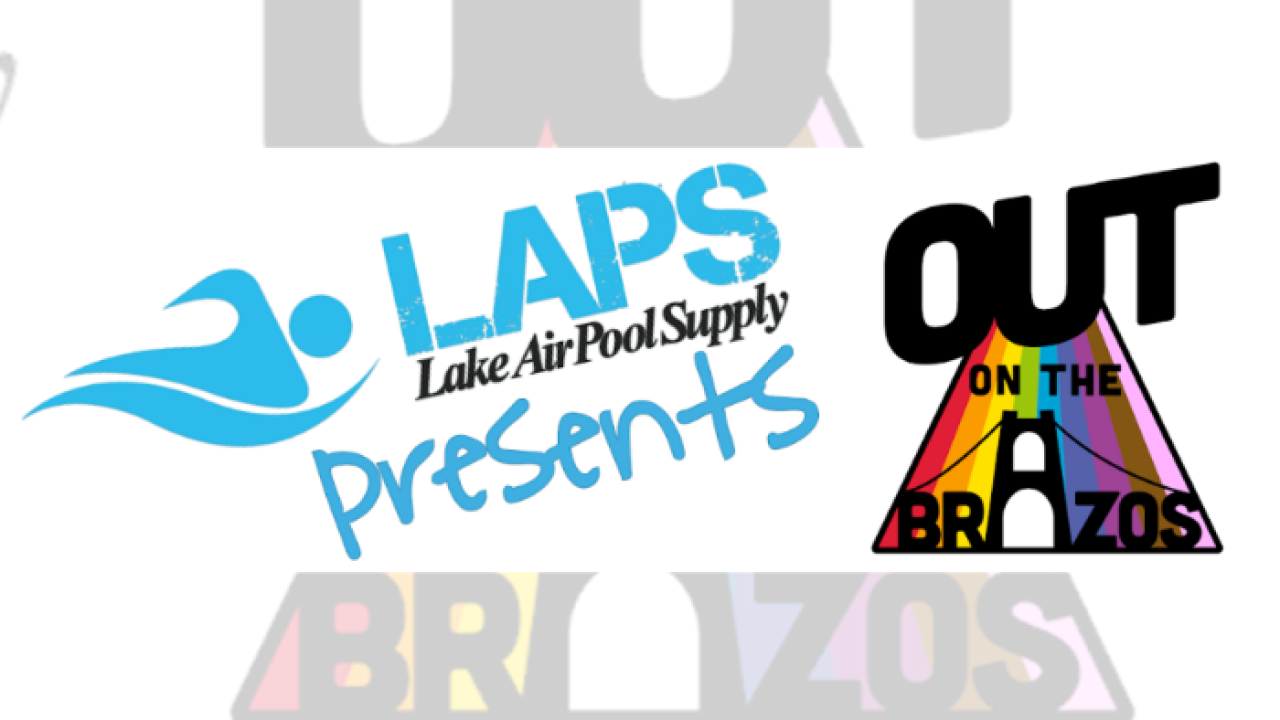 WACO, TX — Waco Pride will host its annual "OUT on the Brazos" festival Saturday, Oct. 12 to celebrate Waco's LGBTQ community and allies.

The event will be held from 11 a.m. to 5 p.m. at the Brazos Park East located at Martin Luther King Boulevard and Herring Avenue.

The celebration will include live music by Walker Lukens, Stephany Chavira, The DiMagios and The Roomates.

There will also be food trucks from Flaming Grill BBQ, Pokey O's, Waco Cha, and Xristo's.

The event coincides with the commemoration of national coming out day.

What began as a picnic has grown substantially in the past few years, according to Waco Pride. In 2018, the Waco Pride network officially launched to host the "OUT on the Brazos" event.