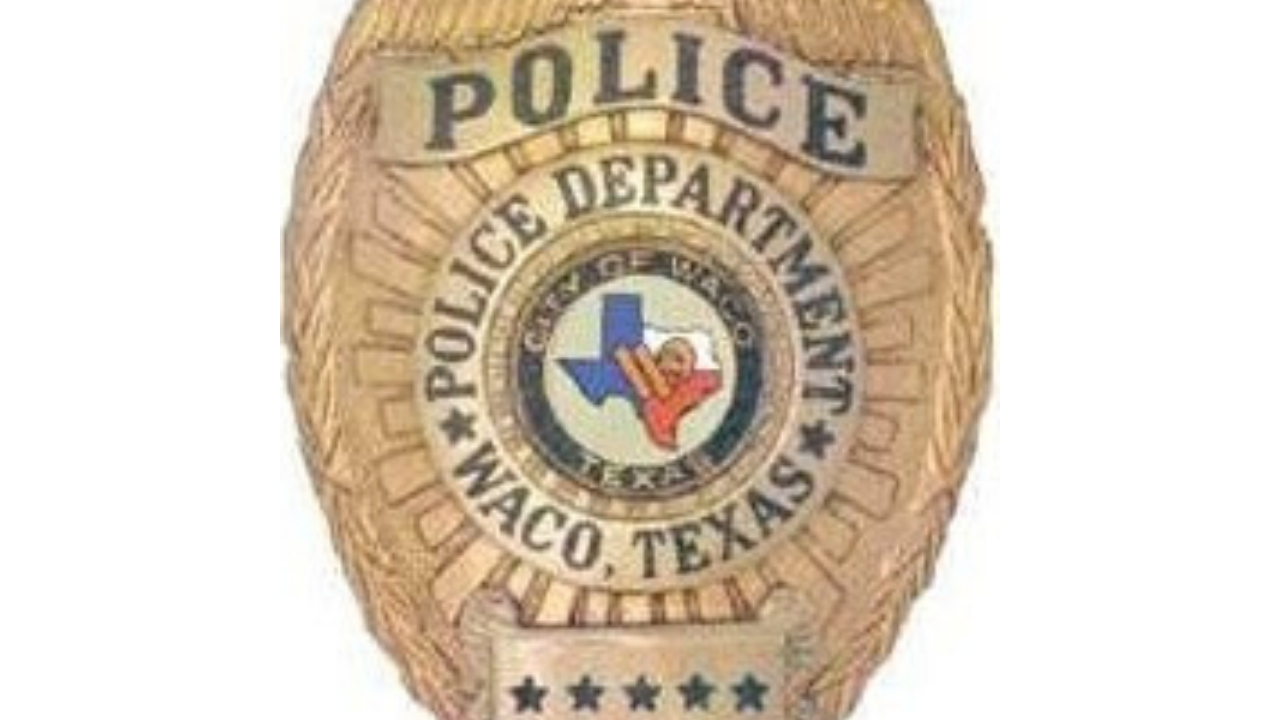 WACO, TX — Thursday morning a McLennan County Grand jury met and completed their review of an incident where a Waco Police officer discharged his weapon on August 29, 2020, at Booker St. and Lincoln Blvd. The officer involved has been cleared of any wrongdoing.

The Waco Police Department Special Crimes Unit conducted this investigation and forwarded the case to the McLennan County District Attorney’s Office upon completion. The investigation completed concluded that the officer-involved followed state law.

Chief Gentsch stated “We are very appreciative of the hard work done by the Waco PD Special Crimes Unit, the McLennan County District Attorney’s Office, and the McLennan County Grand Jury. We are also thankful for the hard work done by Ofc. Fadeyi who is now being put back to full duty as a conclusion of the Grand Jury’s decision that Ofc. Fadeyi followed state law.”