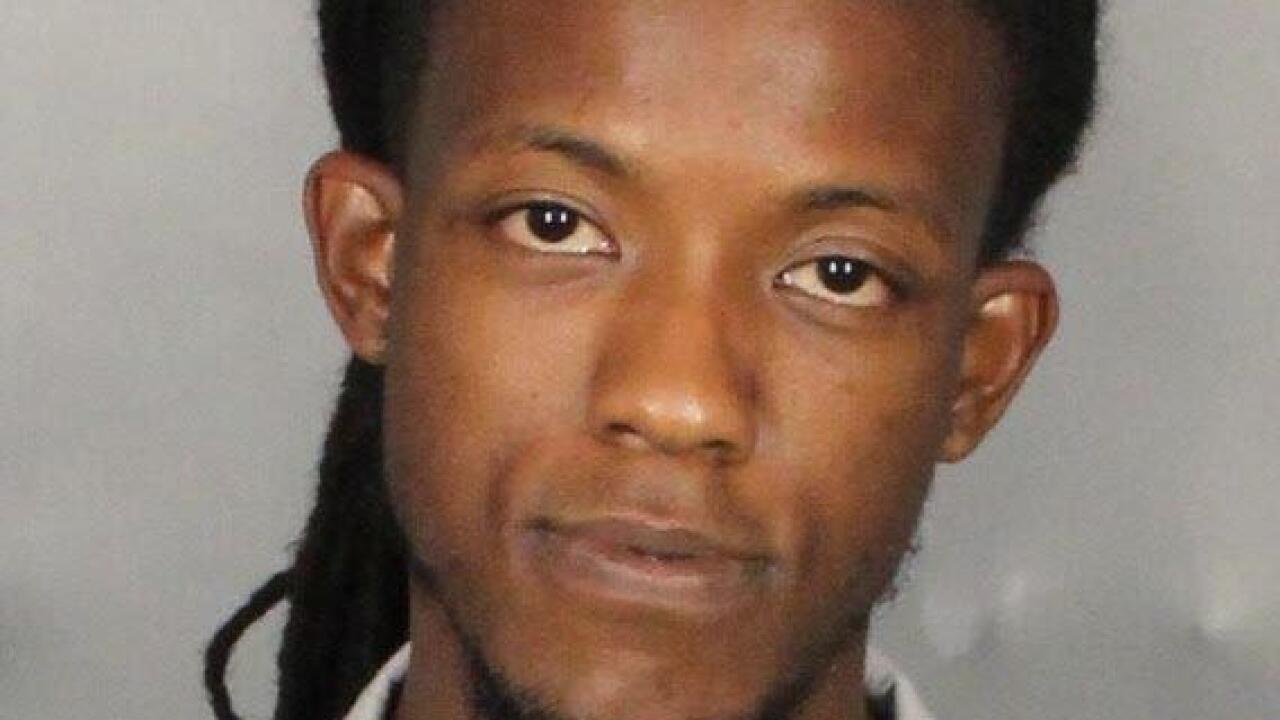 WACO, TX — A man has been arrested for murder after another man was found shot to death in an apartment Monday.

Monday morning shortly before 5:30 am, Waco Police officers were sent to 2601 Sanger Ave in reference to a man down call.

The victim has been identified as Larry Bryant of Waco.

After arriving on the scene, one male was found with a gunshot wound inside an apartment.

According to police, the 33-year-old was later pronounced dead after being shot.

As the investigation unfolded, detectives learned that the deadly encounter stemmed from an altercation inside of an apartment at 2601 Sanger Ave.

They were also able to identify a suspect in this case and were able to secure an arrest warrant for that suspect.

Police say Courtney Washington of Waco was arrested after the warrant was passed over to the US Marshal Lone Star Task Force.

Washington was arrested near N 25th and W Waco Dr. and was charged with murder in this case.