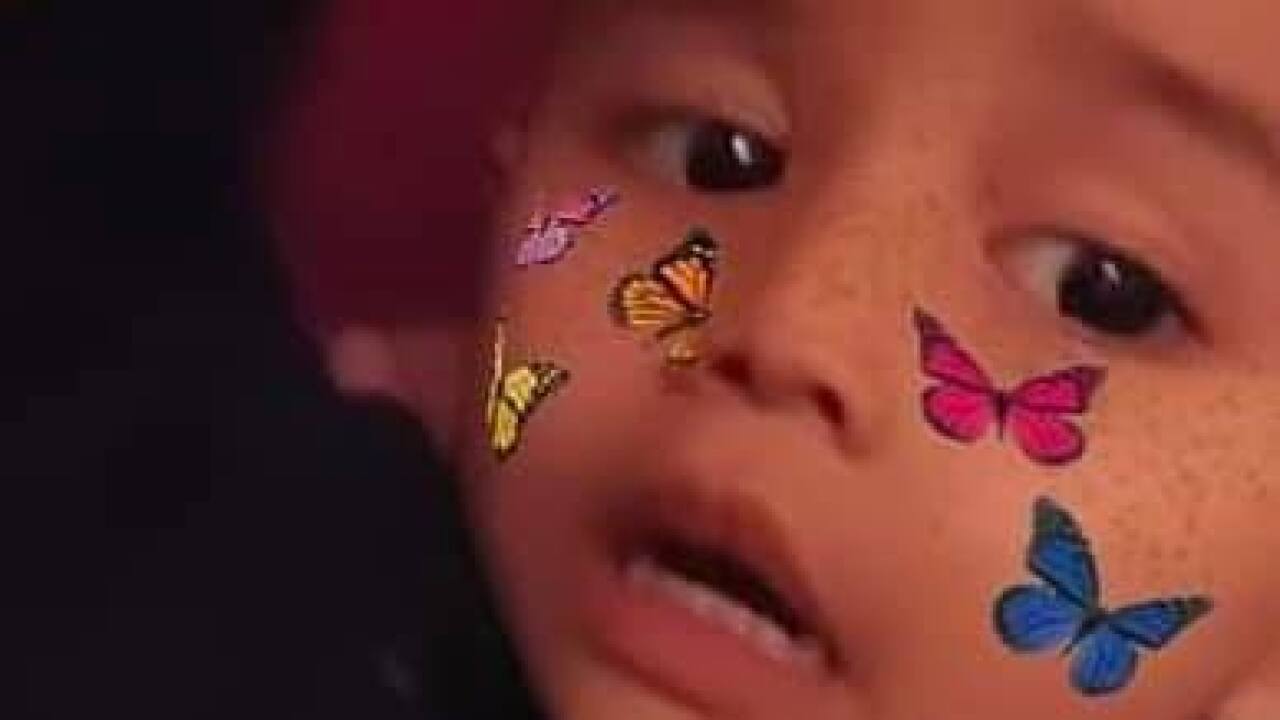 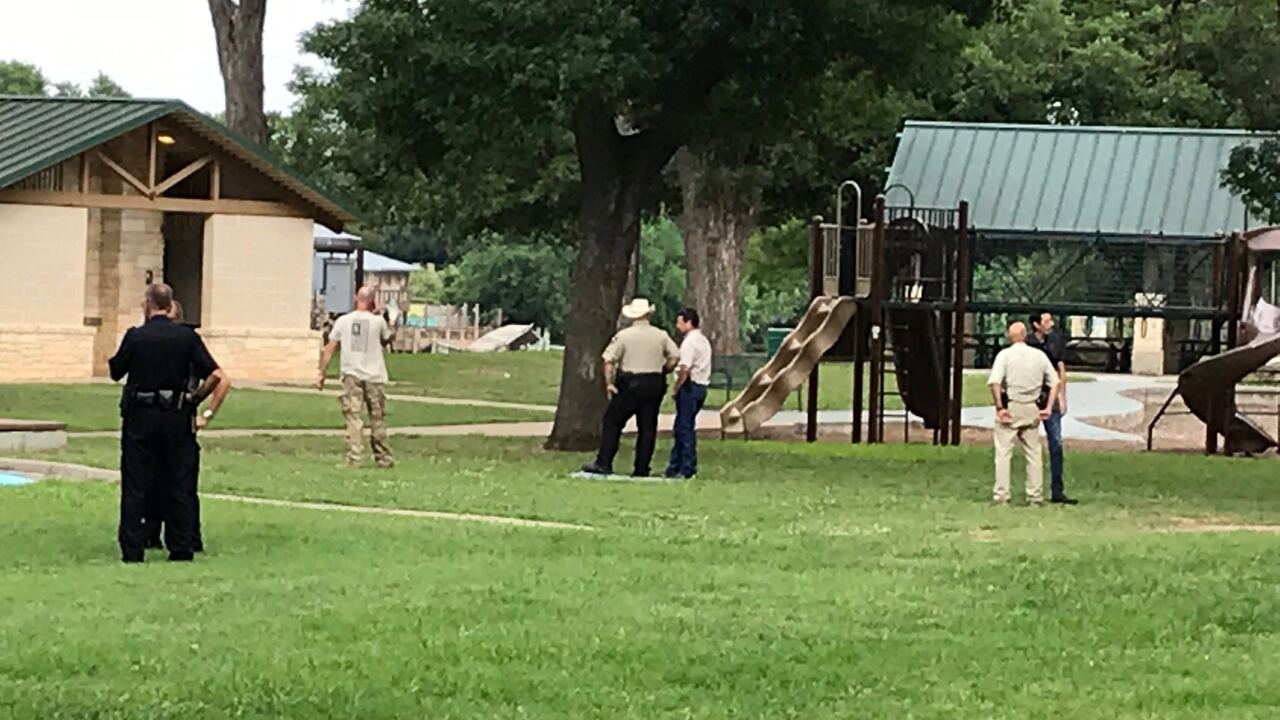 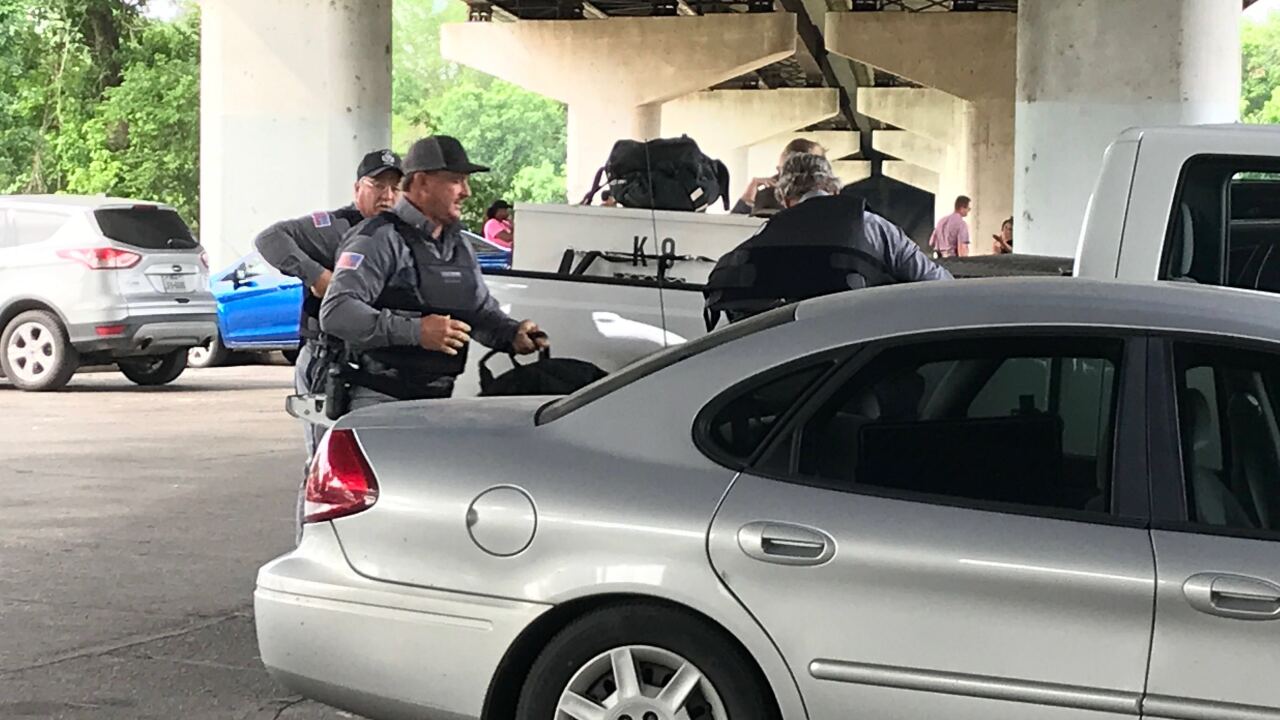 WACO, TX — UPDATE: The body of a child has been found during the search. Click here for the latest.

An Amber Alert has been issued for a 2-year-old boy who went missing in Cameron Park.

Officer Garen Bynum with Waco PD says the department received a call around 1:53 p.m. about a missing child in the park, particularly near University Parks and Herring Avenue under the bridge.

The boy's name is Frankie Gonzales. He was last seen in the restrooms near the bridge and was wearing a red Mickey Mouse shirt.

Officer Bynum says the SWAT Team is searching trails in Cameron Park, while the Waco Fire Department is using rescue boats. The McLennan County Sheriff's Office also brought out its boats and helicopter to help search.

Cameron Park is closed to visitors during the search, according to Waco Parks and Recreation. The search was called off as of 8:30 p.m., and officials plan to continue tomorrow morning.