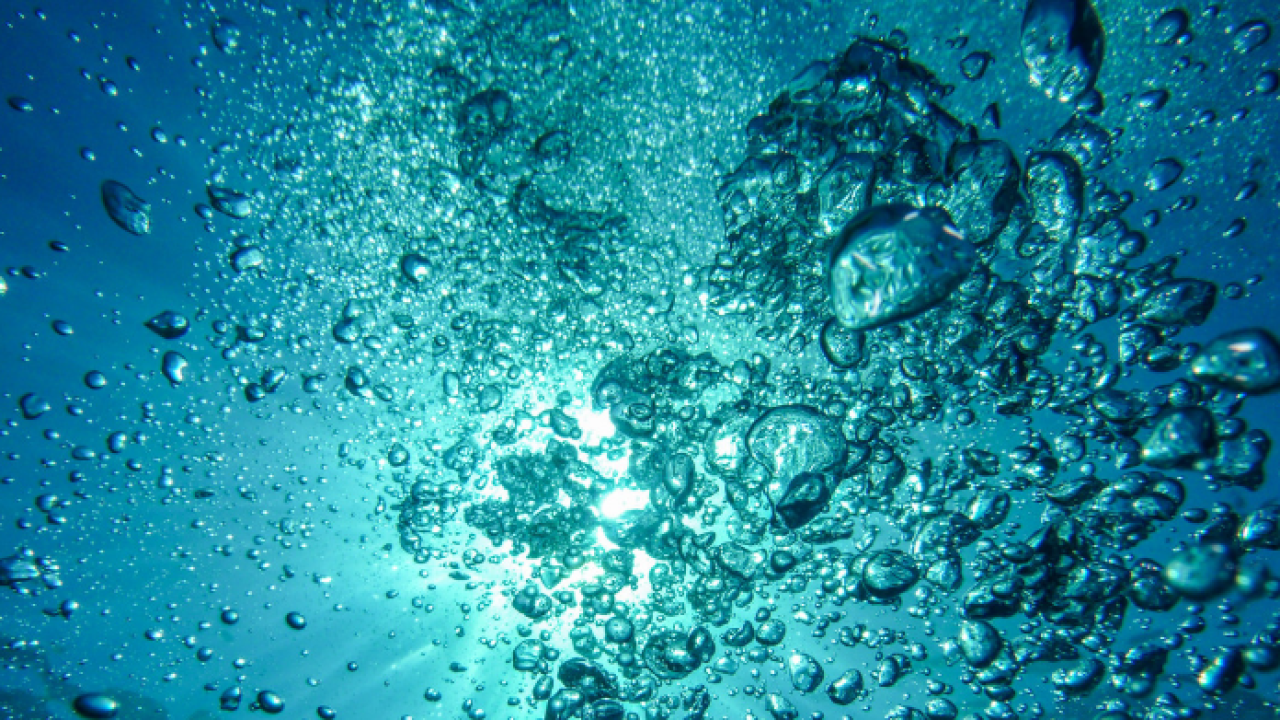 WACO, TX — Waco Fire Department is responding to a person stranded in the Brazos River under the bridge near Cameron Park East.

According to officials, there was a man stranded on brush in the river.

"As our boat arrived, he was assisted out of the water by firefighters," said Chief Bergerson with the Waco Fire Department.

AMR responded to the scene to evaluate the patient, said officials.

At 9:44 a.m., Waco fire said units were removing a person from the water under the bridge.