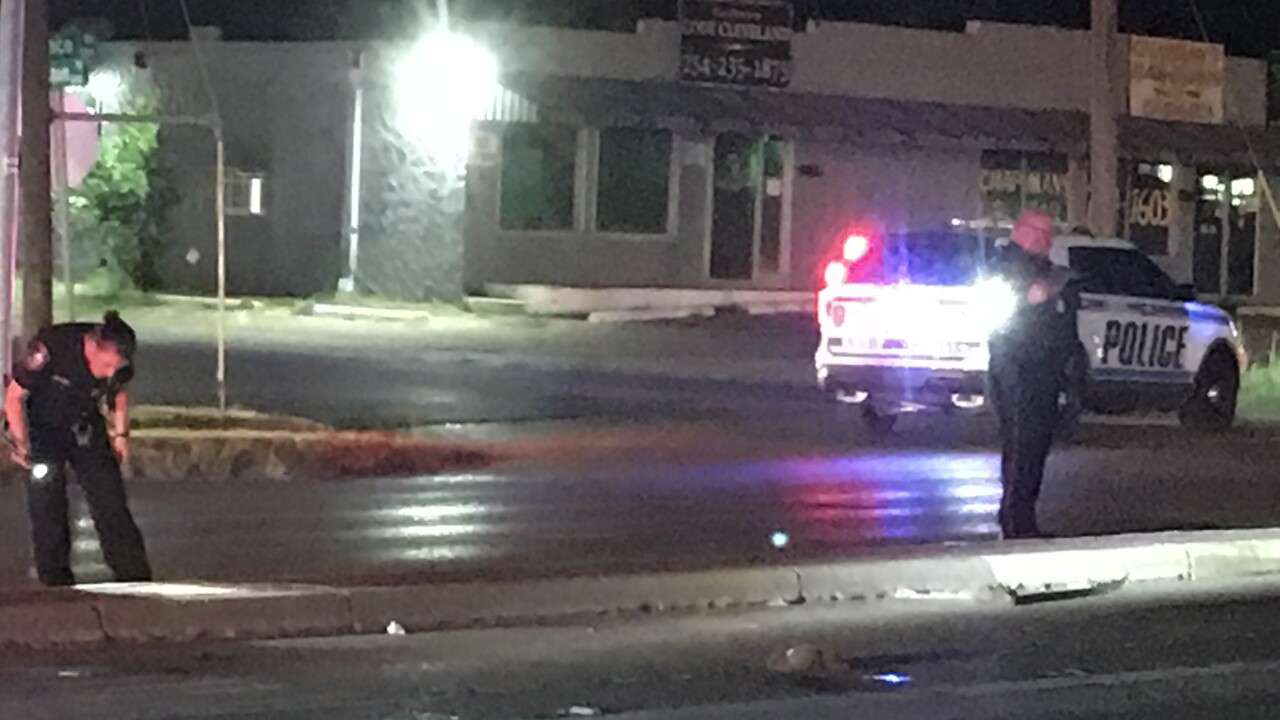 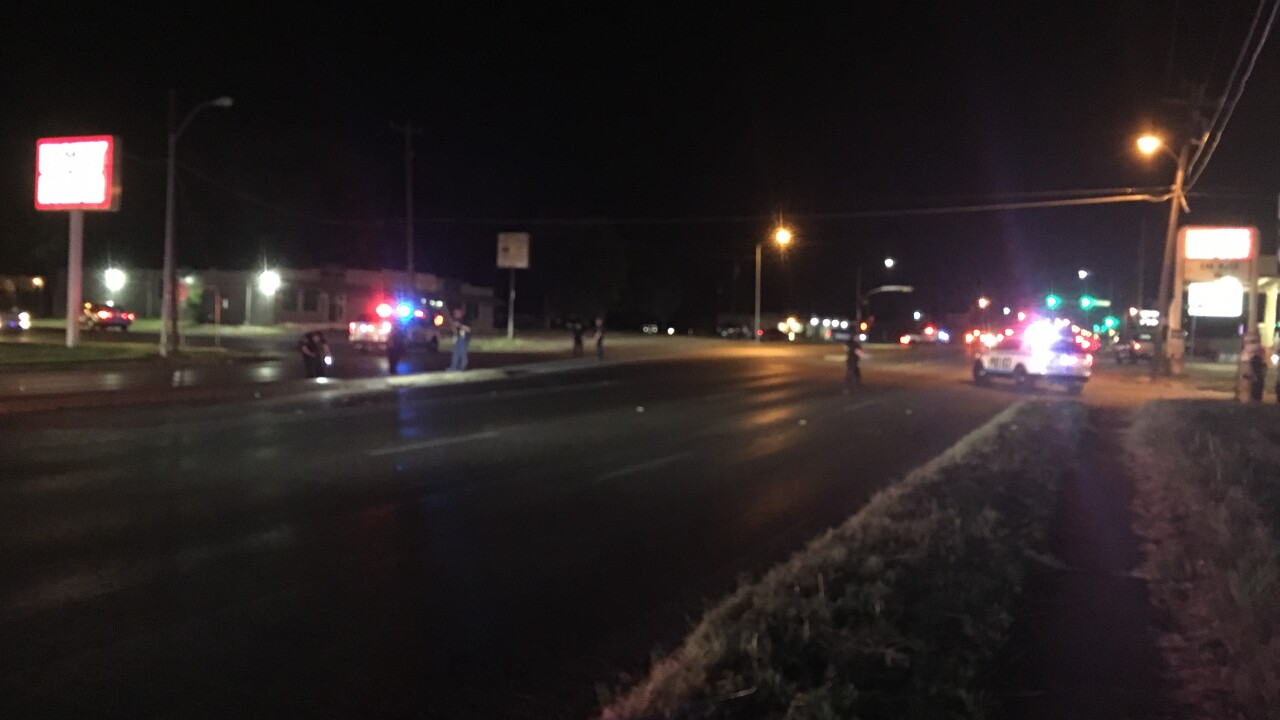 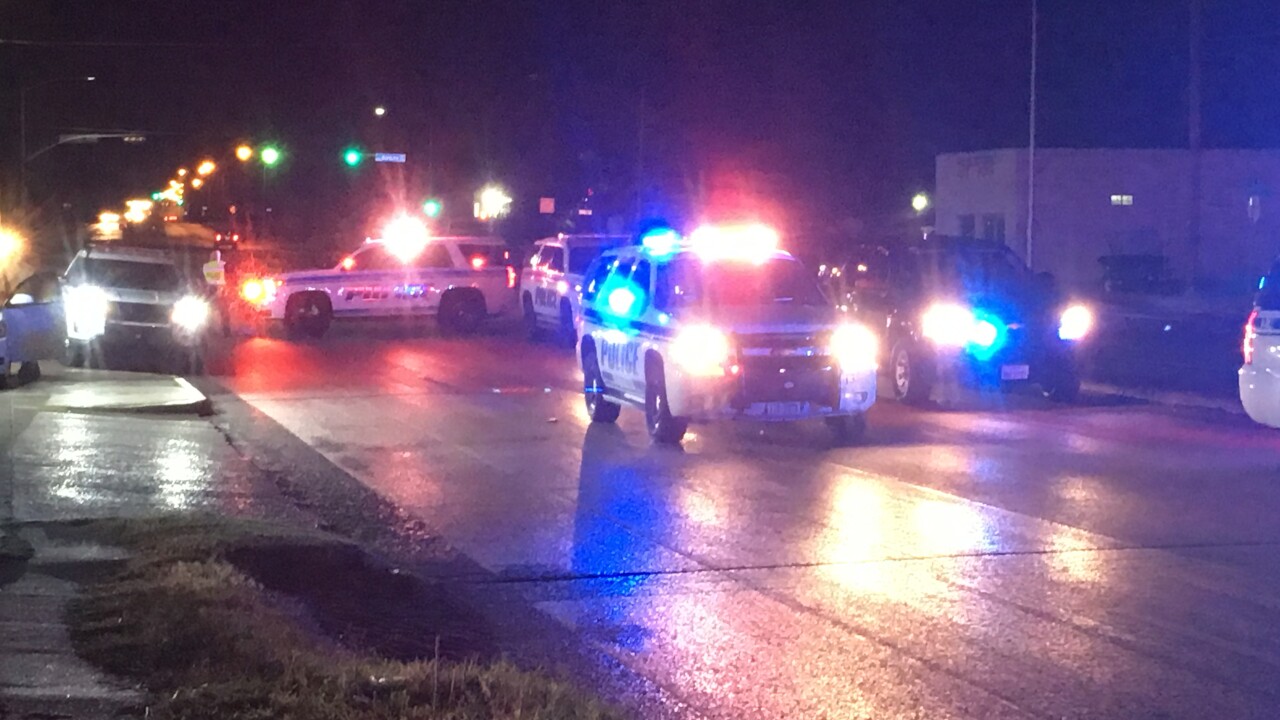 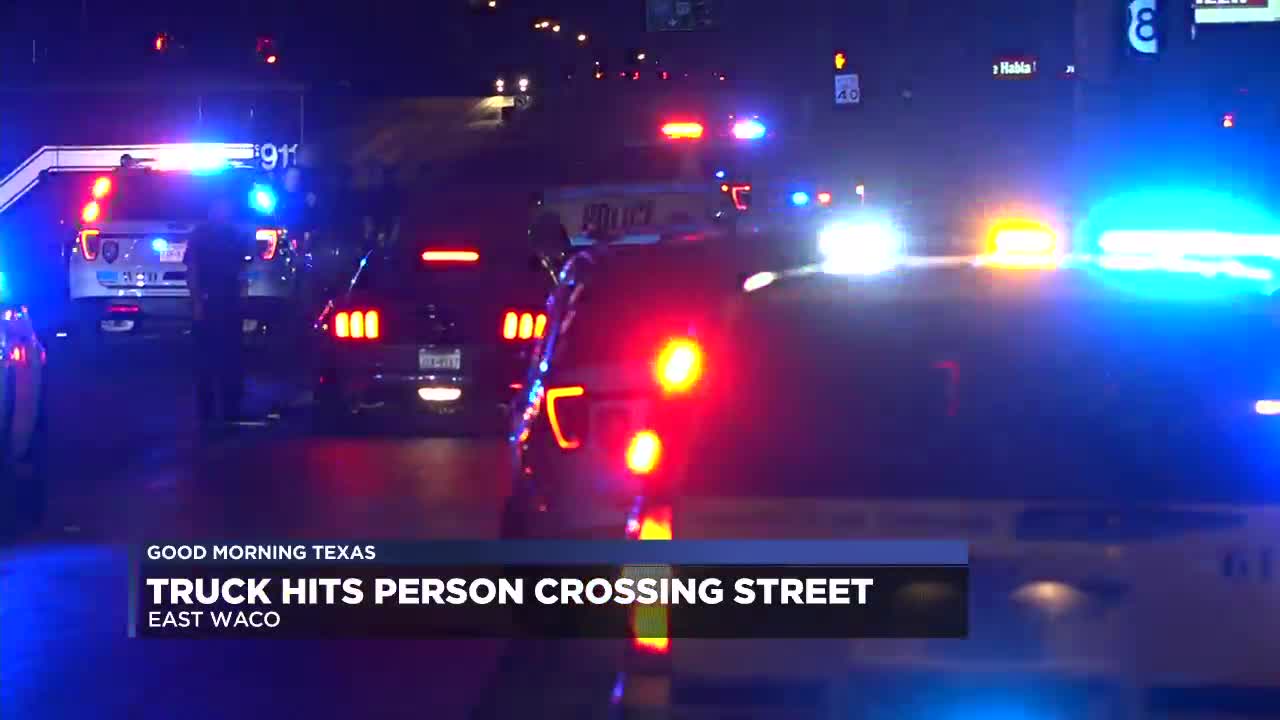 WACO, TX — A person was taken to the hospital with significant injuries after being struck by a pickup truck Friday night.

According to the Waco Police Department, the crash happened around 9 p.m. near East Waco Drive and Preston Street.

The driver of the pickup did stay on-scene and was being evaluated by officers.

Police say Waco Drive carries more traffic these days because Google Maps shows Highway 84 as a preferred route around I-35 construction. They say that, plus the normally heavy neighborhood foot traffic adds up to increased danger for anyone in the area.