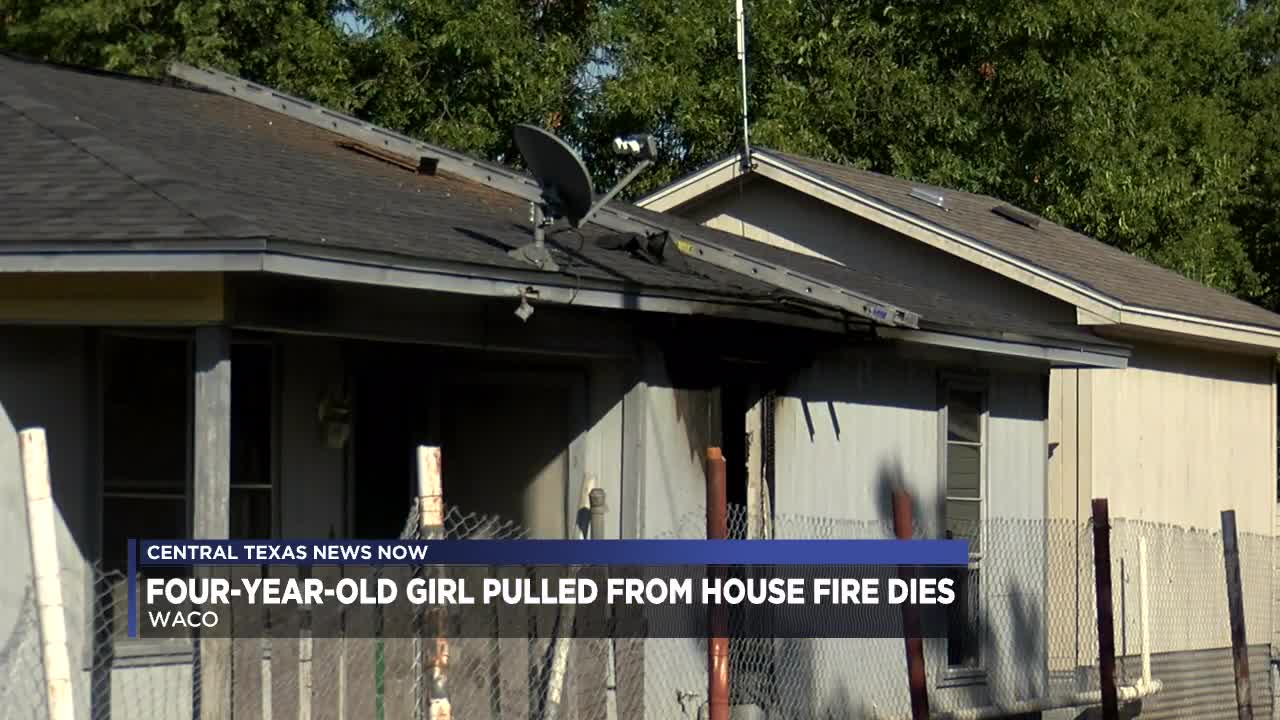 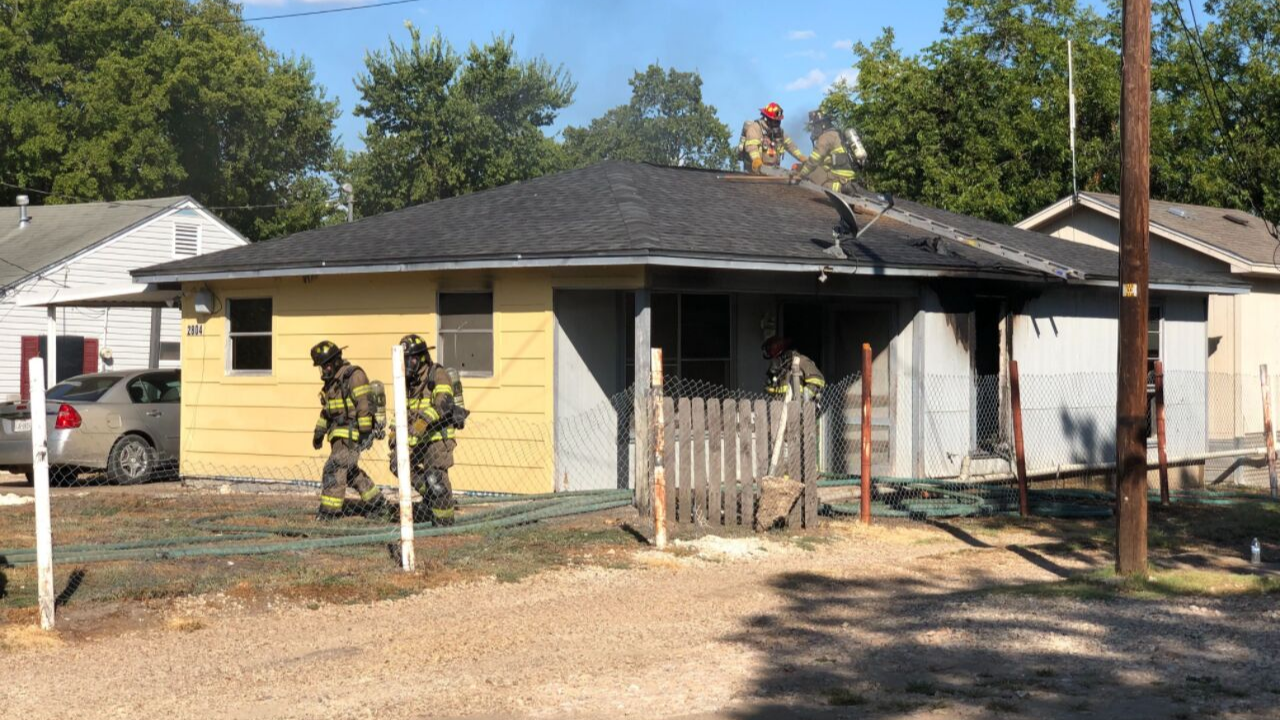 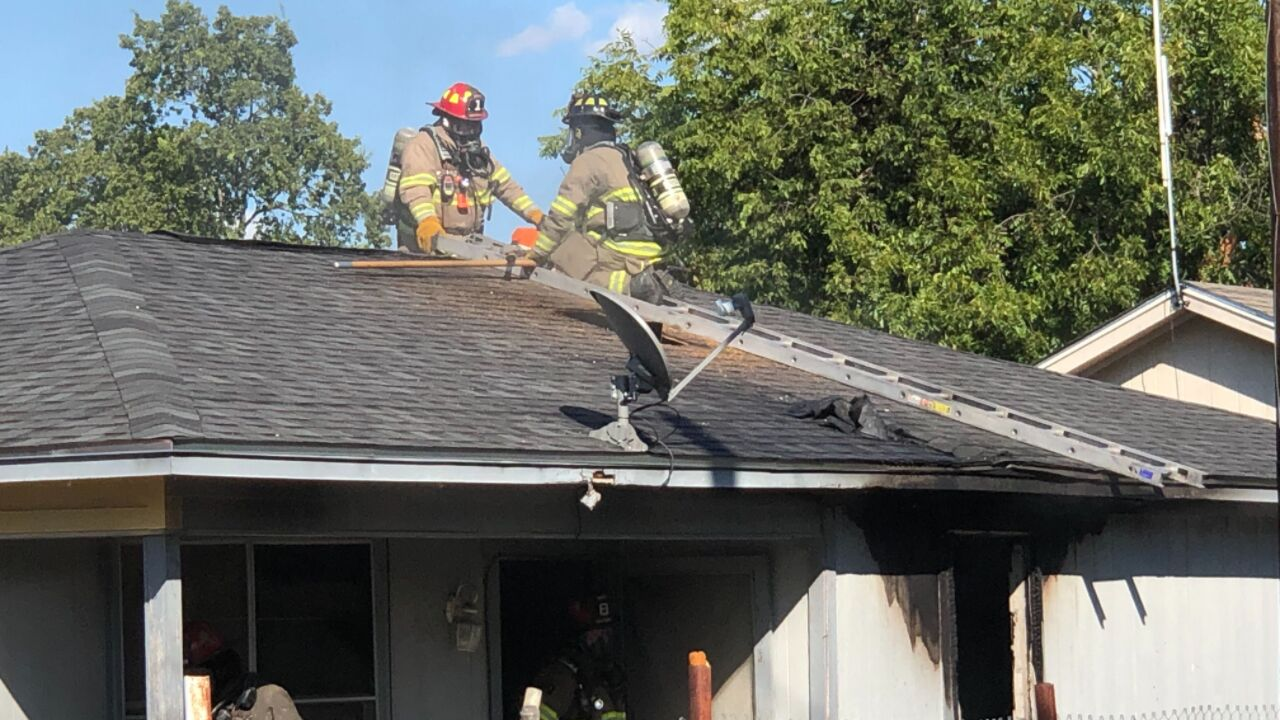 WACO, TX — Police say they are investigating a questionable death after a four-year-old girl died after being discovered inside of a burning home on Tuesday.

The child, Areli Jaramillo, was found inside the home shortly after 5 p.m. when firefighters responded to the call. Police say they were able to remove the child within four minutes of arriving to the scene. She was taken to the hospital where she was pronounced dead, said officials.

Waco PD and the Waco Fire Department are jointly investigating the death. Officials said Judge Peterson has ordered the body be sent for an autopsy.

Waco Fire responded around 5:09 p.m. to 2804 Burnett Ave for heavy fire from a one story house.

Waco Fire said a four-year-old girl was pulled from the house fire by Engine 4 with life-threatening injuries. AMR transported the girl to Baylor Scott & White Hillcrest while performing CPR.

The Waco Police Department said the four year old died at the hospital.

The parents were treated for smoke injuries.

Waco Fire says Fire Marshals are investigating the cause of the fire.

Central Texas News Now talked with neighbors who said they will support the family as much as they can.

"We are going to check up on them and see if they are okay," said next door neighbor Nallely Juarez.

"It's just sad, we need to try to keep an eye on our kids because you never know when it can happen," said neighbor Jessica Martinez.