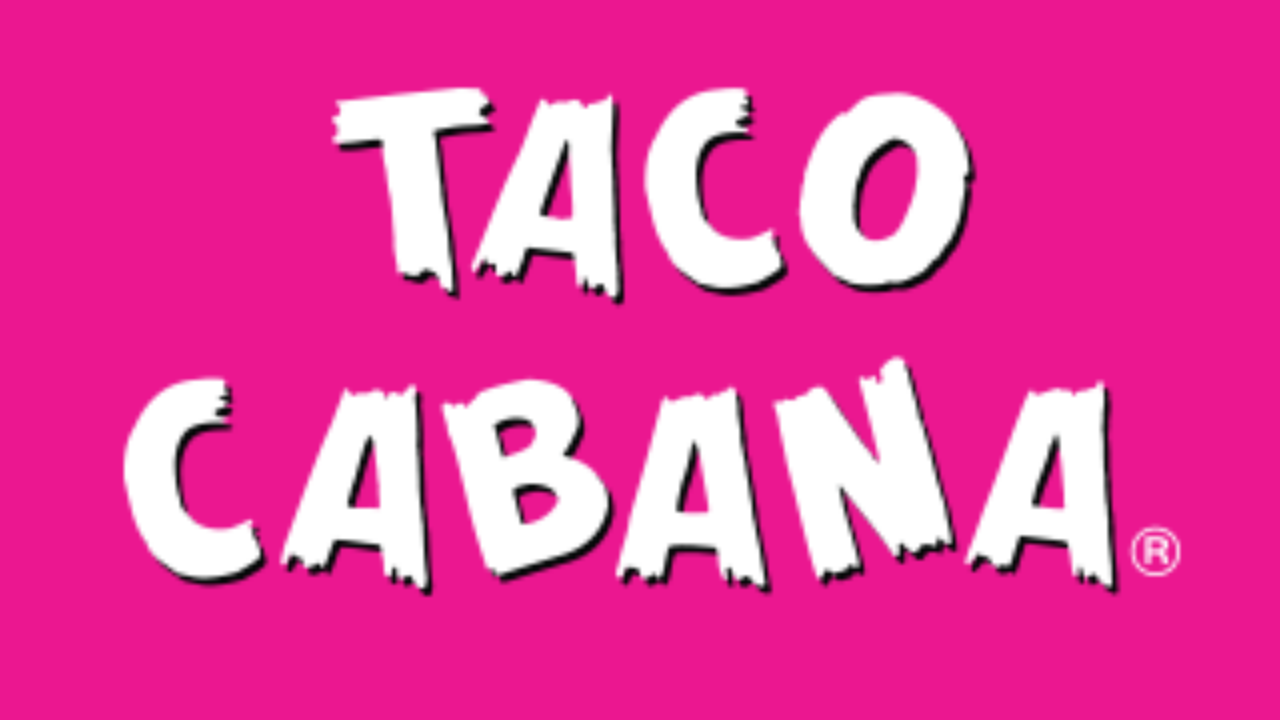 The group, which is the parent company of Taco Cabana and Pollo Tropical, announced the closures of the "underperforming" stores Monday.

The 19 restaurants contributed approximately $24.5 million in sales and an estimated $4.2 million in restaurant level pre-tax operating losses, including $2 million in depreciation expense, over a twelve month period, which ended on December 29, 2019.

Nearly all employees impacted will be offered positions at other Taco Cabana locations, according to Fiesta Restaurant Group.

"We continue to make progress on sales building initiatives across both Pollo Tropical and Taco Cabana in off premise sales, including catering, online and delivery. In addition, as our new senior management team enters their first full year together, we are optimistic about improving comparable restaurant sales at both brands in 2020."