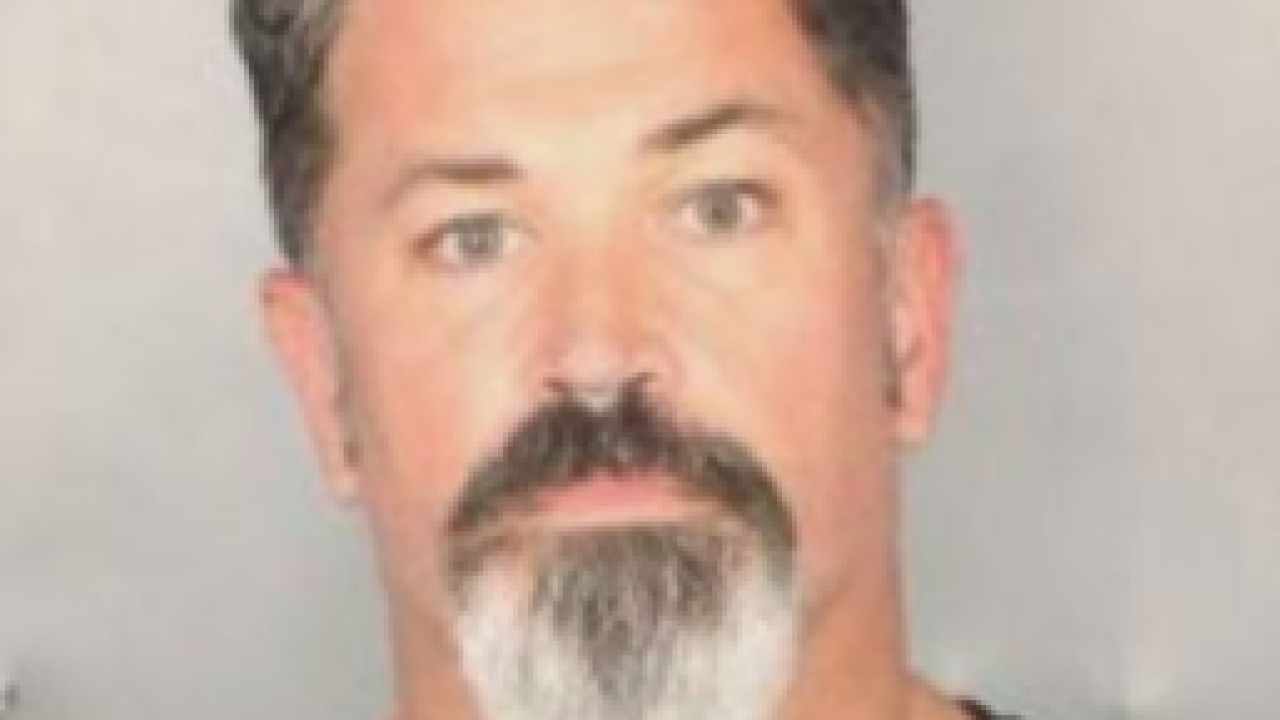 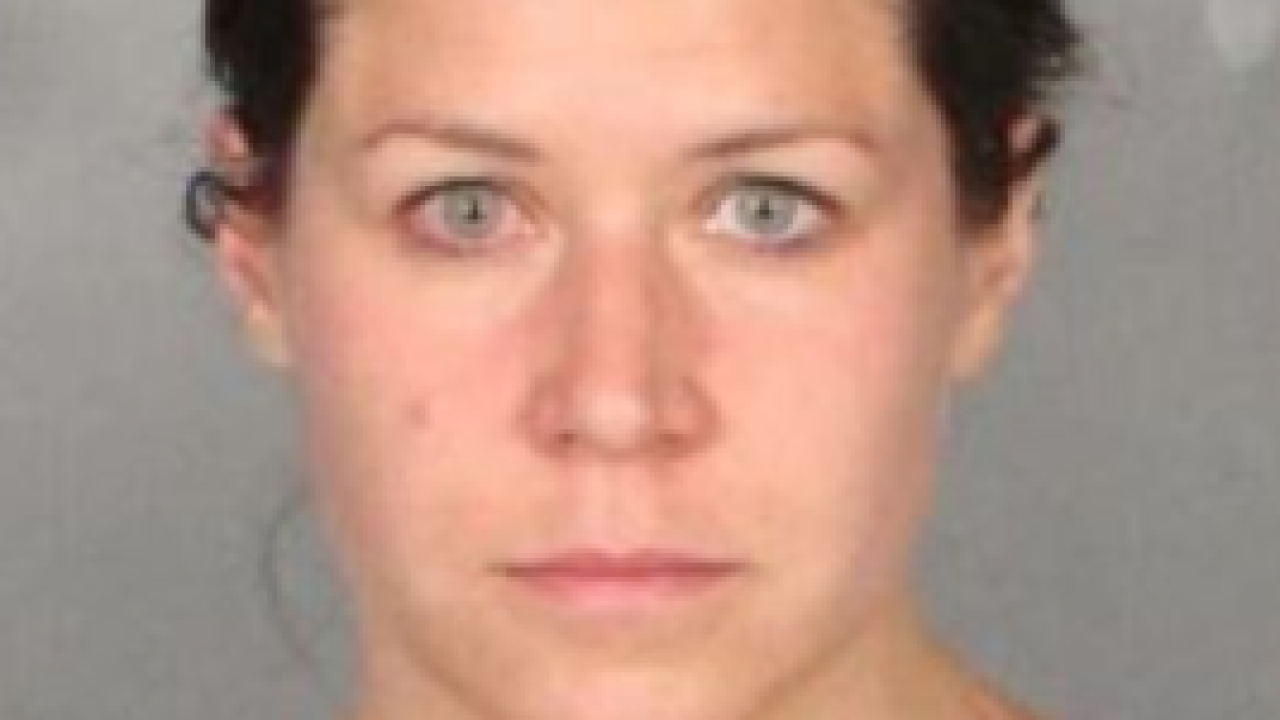 WACO, TX — Two Waco attorneys were arrested on Friday and charged for solicitation of capital murder.

Sutton is a prominent lawyer in the area and represented Jeff Battey, one of the bikers who was set to go on trial for the 2015 Twin Peaks shootout.

According to the arrest warrant, their bond was set as $1 million bond each.

He also told the investigator that he would help him leave town afterwards. Sutton and Chelsea Beaudin provided specific details on how to carry out the murder.

Sutton eventually gave the investigator $300 to use to buy a firearm to kill Beaudin.

Both attorneys bonded out of the McLennan County Jail on May 26.

Sutton and Beaudin are registered as lawyers with the State Bar of Texas.

Waco Police said they worked with the Texas Rangers in a joint investigation for this arrest.

"The investigation is ongoing and no other information can be released at this time," Sgt. Peter Mottley said.