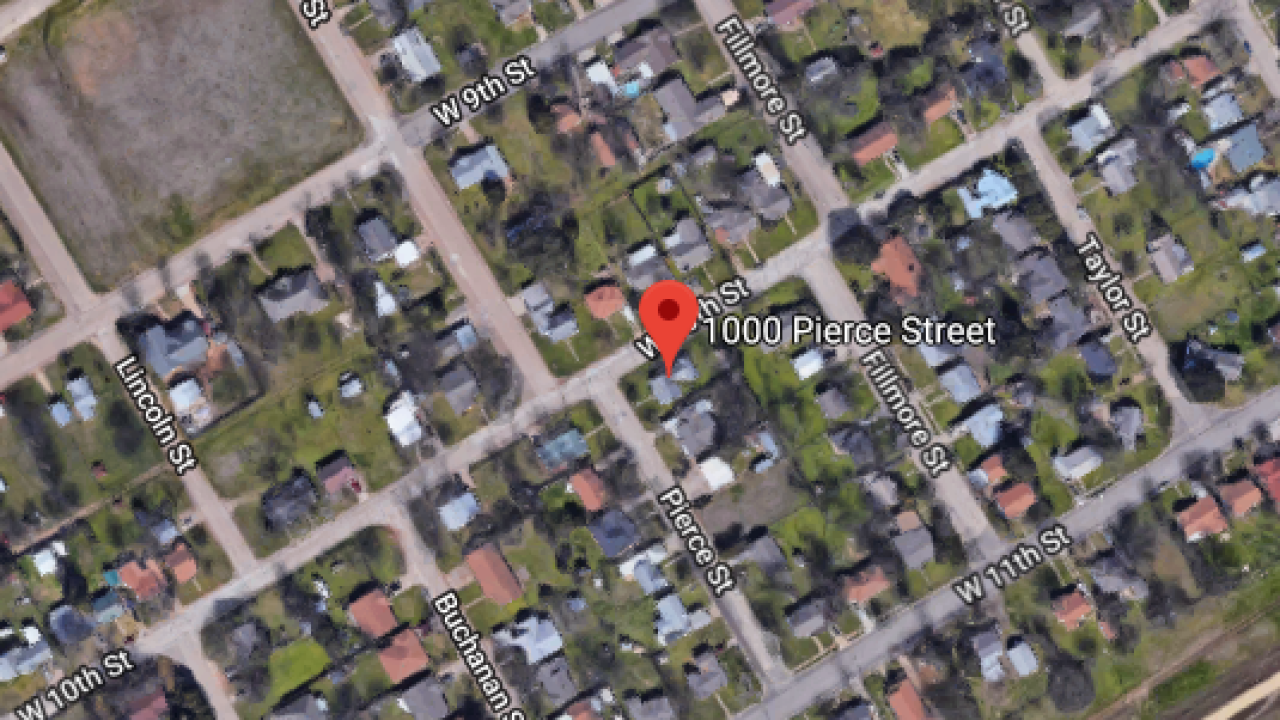 MCGREGOR, TX — A victim suffered not life-threatening injuries after being attacked by a pit bull Tuesday morning.

Police said a victim was walking on the 1000 block of Pierce Street when two pit bulls left a home, and one of them attacked the victim.

The owner of the dogs was able to stop the attack.

A neighbor witnessed the event and drove the victim to the McGregor Community Clinic. The victim was later transported to Baylor Scott and White Hillcrest with not life-threatening injuries.

The owner of the dogs was cited. Both dogs were captured and taken to the Waco Humane Society.