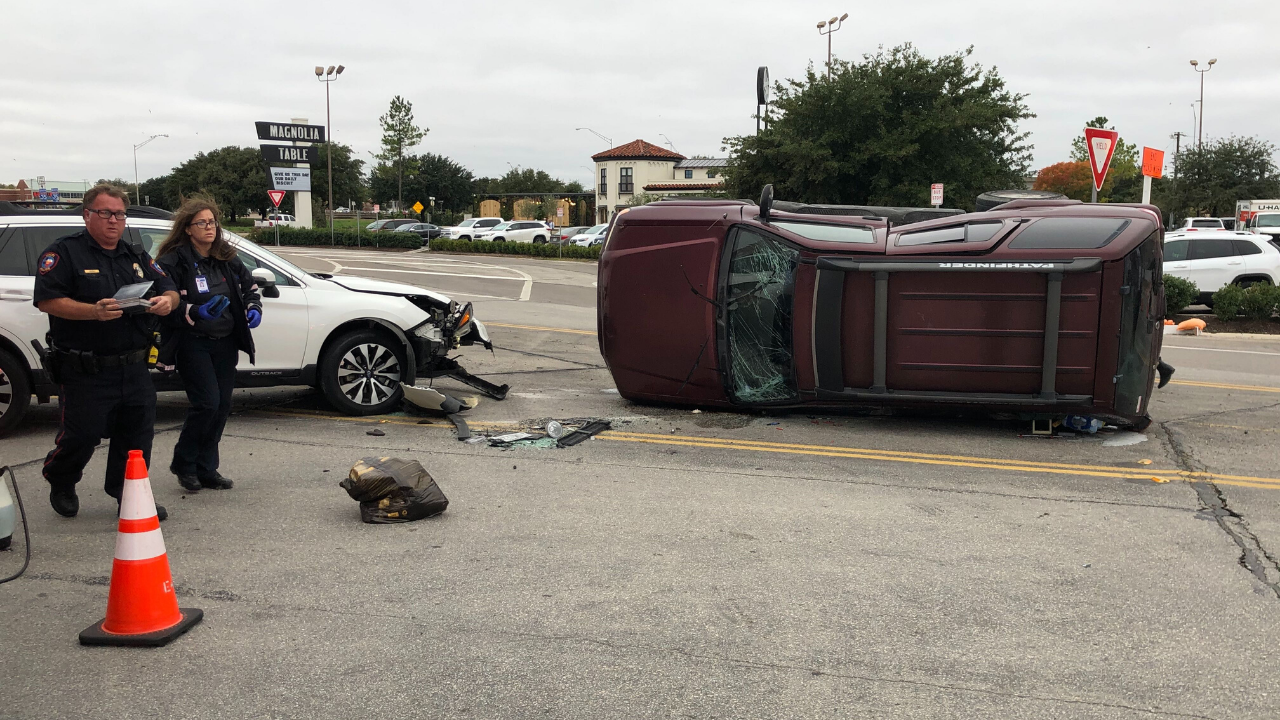 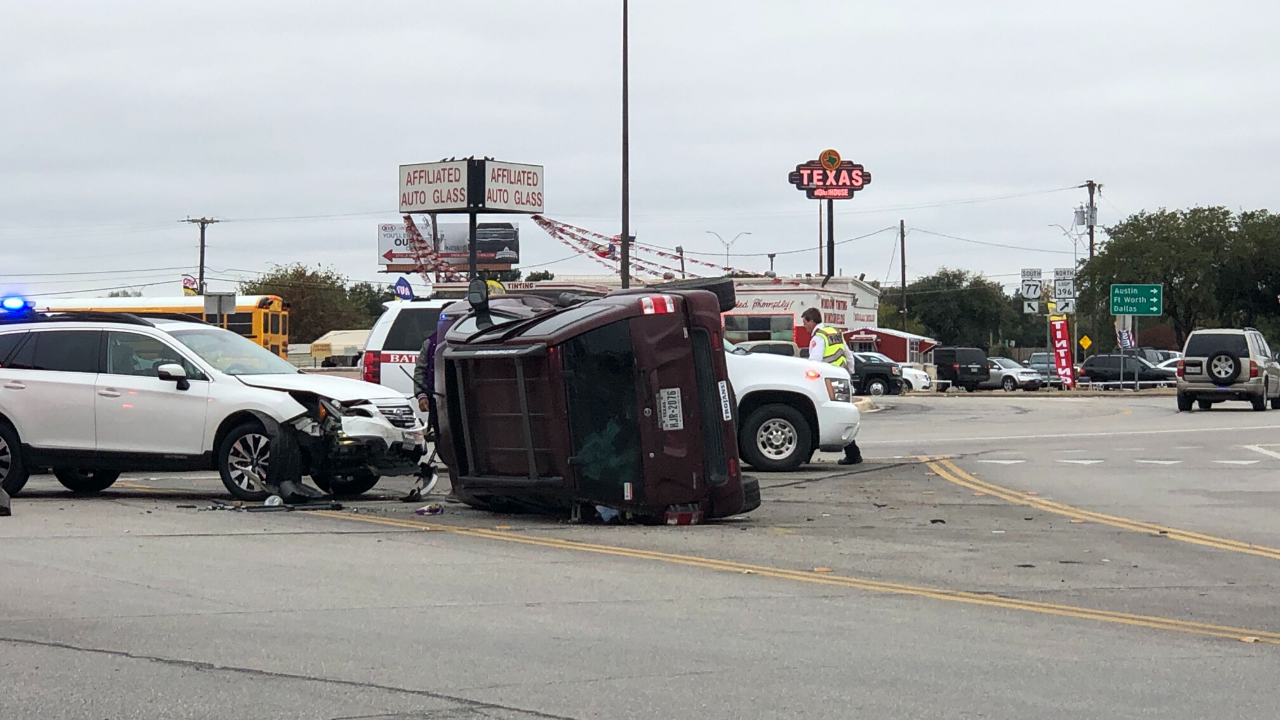 Waco Fire crews were called out around 2:46 p.m. to 2601 Circle Road for reports of a two-vehicle crash.

Authorities say a white Subaru failed to yield to a maroon Pathfinder that was in the roundabout when the two collided.

The driver of the Subaru was transported to the hospital by AMR with non-life threatening injuries.

There was also a poodle inside the Subaru at the time of the crash. The poodle is okay.

The Pathfinder rolled over during the crash. The driver only suffered minor cuts and bruises.