Troubled intersection in Waco could get makeover 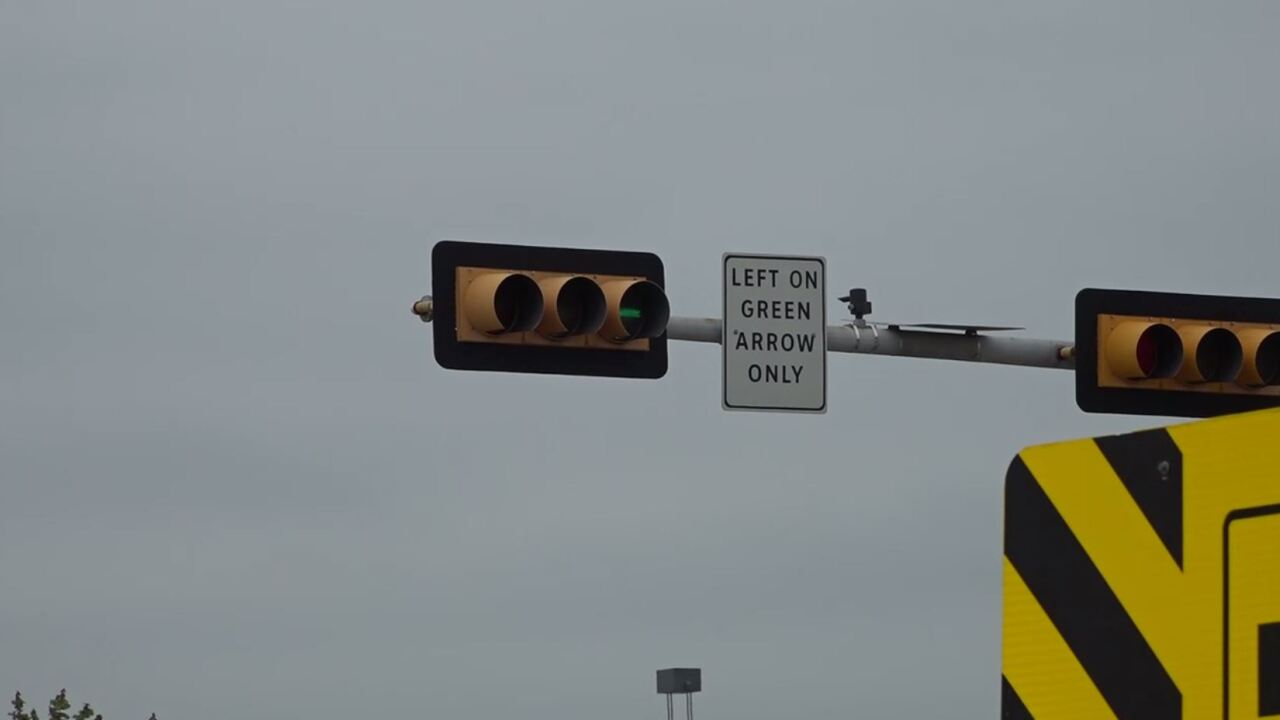 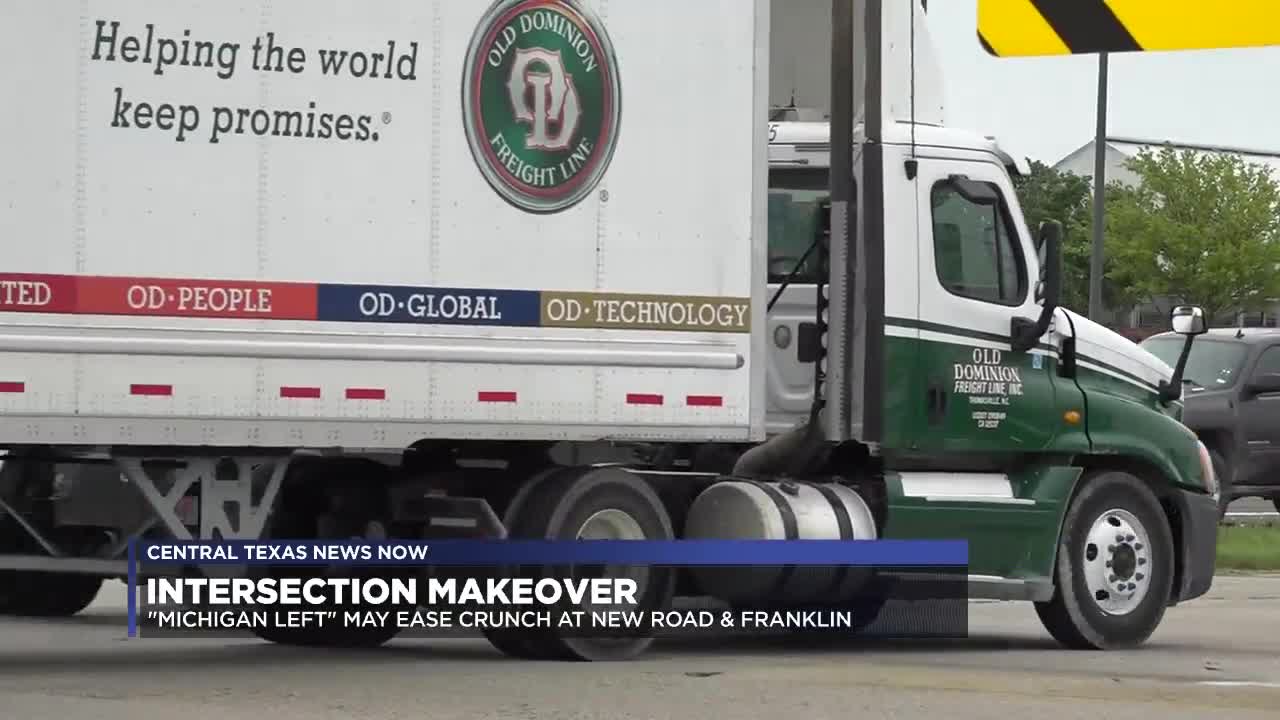 WACO, TX — One of Waco's most troubled intersections could get a makeover if TxDOT gets their way.

Officials want to keep traffic moving at New Road and Franklin as the number of cars keeps growing in the area.

Kacey Dunn plans her trips to one part of Waco very carefully because of the backups in traffic at New Road and Franklin.

"I think it's really inconvenient. It's just really difficult to get around," she said.

Others have noticed it too, including the folks who spot these trends.

They said that current delays will get longer.

"During peak periods, it's about a five minute delay, but it won't stay that way. Our modeling suggests that things are going to get a lot worse," said Christopher Evilia, with the Metropolitan Planning Organization.

So, TxDOT engineers have proposed doing away with left hand turn lanes in that area, in favor of something called a "Michigan Left."

Left turn traffic would move straight across, then get the chance to make a U-turn, and then a right.

Engineers say they would get rid of these confusing frontage roads, which is perhaps the biggest benefit of all.

Evilia says it would save drivers the cost of an expensive ramp for left turn traffic, as he expects the number of cars to grow.

"The consultants say the level of service would be roughly equal to what we see today, but we're expecting about double the traffic,” he said.

Dunn doesn't look forward to that.

"I would just say forget it. If you have to do all that work just to make a turn," she said.

She admits though, she may be forced to give it a try if that's what it takes to get around.

Design and funding could take several years, in addition to public hearings about the proposed changes.