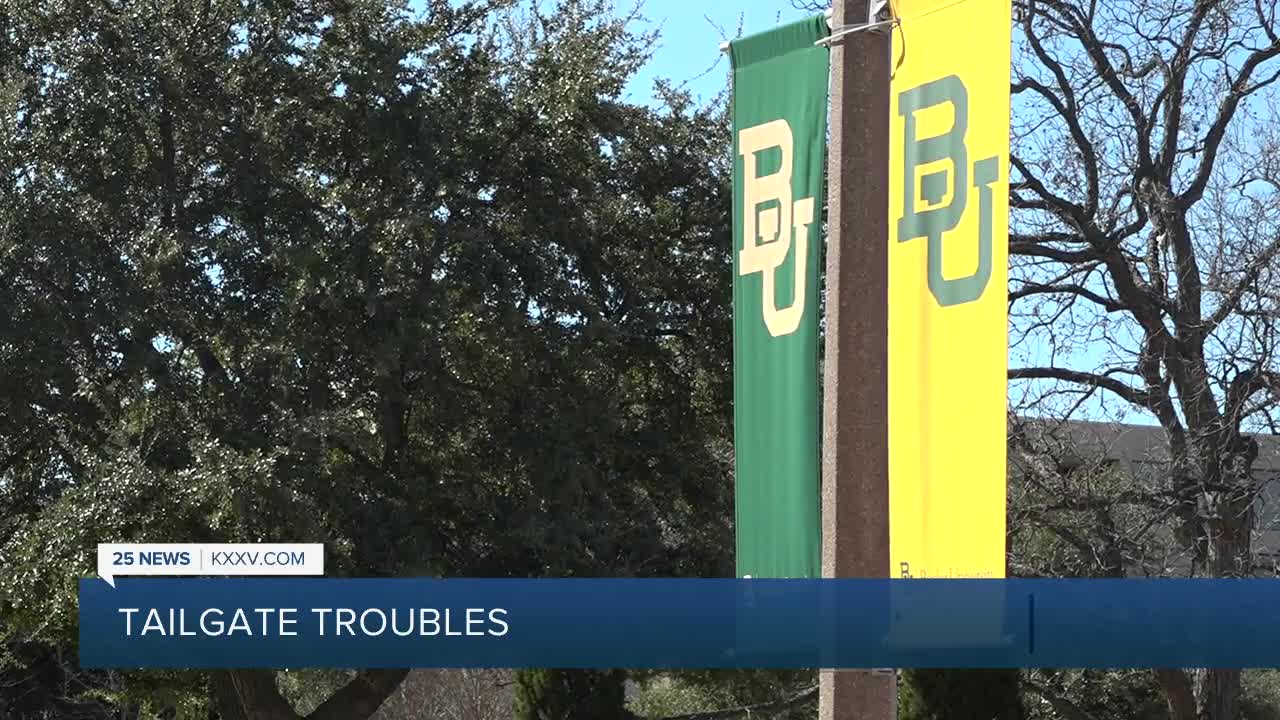 The tailgate company has over 50 partners nationwide, serving Collegiate, NFL, MLB, and MLS communities from coast to coast, according to the press release.

"Our partnership with Tailgate Guys is consistent with our goal of providing an elite, fan-friendly experience at all home events," said Vice President and Director of Intercollegiate Athletics Mack B. Rhoades, IV. "We intentionally selected Tailgate Guys as our partner, given their proven expertise in logistics, hospitality, and service. We feel confident in their ability to provide our most dedicated fans with a tailgating experience that is consistent with our standards across all of athletics."

Rhoades responded to the concerns in a statement:

While we recognize some of you may have concerns, I want to assure you the decision was made with the best intentions in mind for Baylor Athletics, our fans, and our future growth. Though Tailgate Guys specialize in offering turnkey packages, they, too, offered us the flexibility to customize the Tailgate Guys model to best fit our needs at Baylor.
For example, our team has allowed for the grandfathered inclusion of customized tailgate trailers and motor homes that were previously used within the footprint of your site. Fans may also continue to bring in outside personal items and equipment such as private tables and chairs, grills, TV's, coolers, light fixtures, and fans, as long as all items are contained within the footprint of the site. On-site grilling and the use of open flames are still permissible. Also, in Bear Lawn (law school), fans may continue to operate under similar pricing and the do-it-yourself model that previously existed.

The exclusive partnership will allow Baylor fans an option of tailgate packages and services that include:


Additionally, fans will have the option to purchase media and food and beverage services through Tailgate Guys.

Tailgate Guys packages range from $1,000 to $4,500, according to their website. Single-game tailgate rentals will also be available for select games.

A Change.org petition named "Don't Ruin Baylor Tailgating" was created after the announcement and has gathered almost 1,000 signatures.

"Fans have made huge investments and spent countless hours on boats, tailgate trailers, equipment, TVs, furniture, blow up tents, and other Baylor tailgating gear," the petition organizer says. "Baylor, for some reason, you have decided to ruin tailgating by bringing in The Tailgate Guys and removing the family atmosphere we have worked so hard to create and maintain as fans."

Under the new partnership, tailgaters will have a designated parking zone but no vehicles will be able to park up to the tents.

According to Tailgate Guys' FAQ, their crew "will set up and maintain equipment owned and provided by Tailgate Guys. Guests are welcome to bring and personally set up their own permitted equipment that does not exceed the allocated space for the reserved tailgate spot. TG does not permit extra tents (does not include parcels), deep fryers, open flames or loud generators."

Tailgaters are allowed to bring their own food and beverages.