Shooting sends one to the hospital with minor injuries 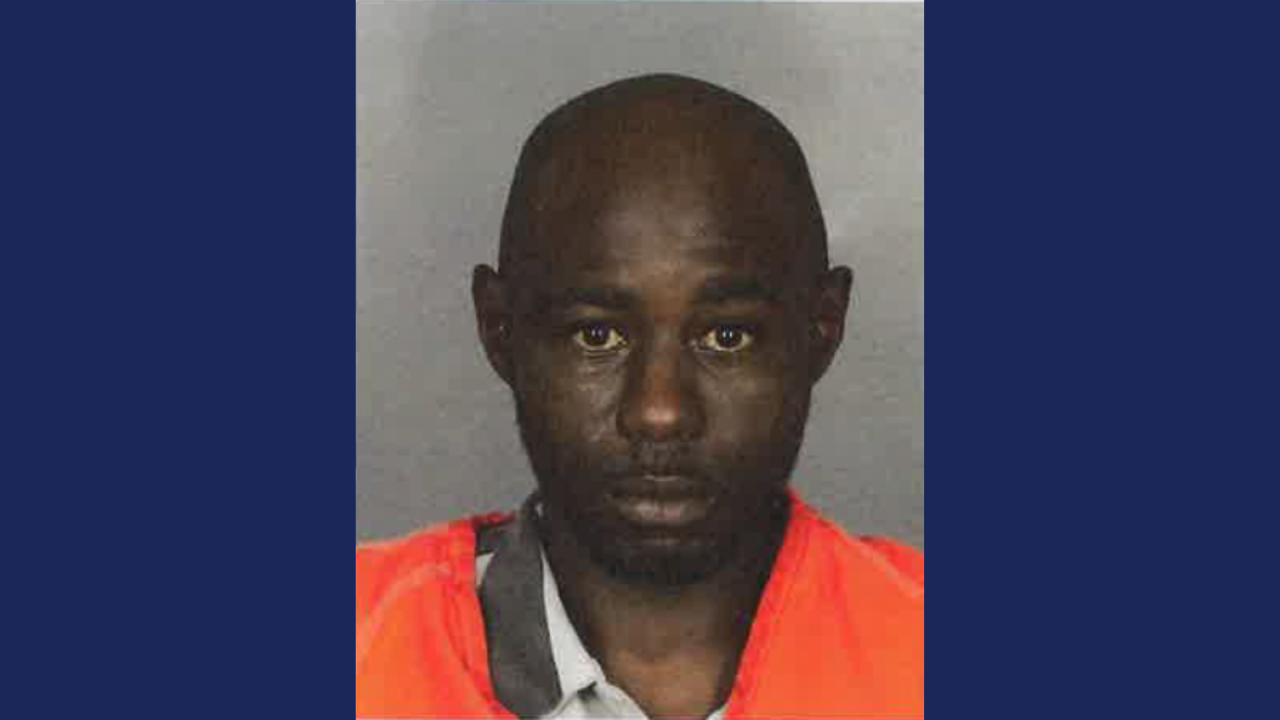 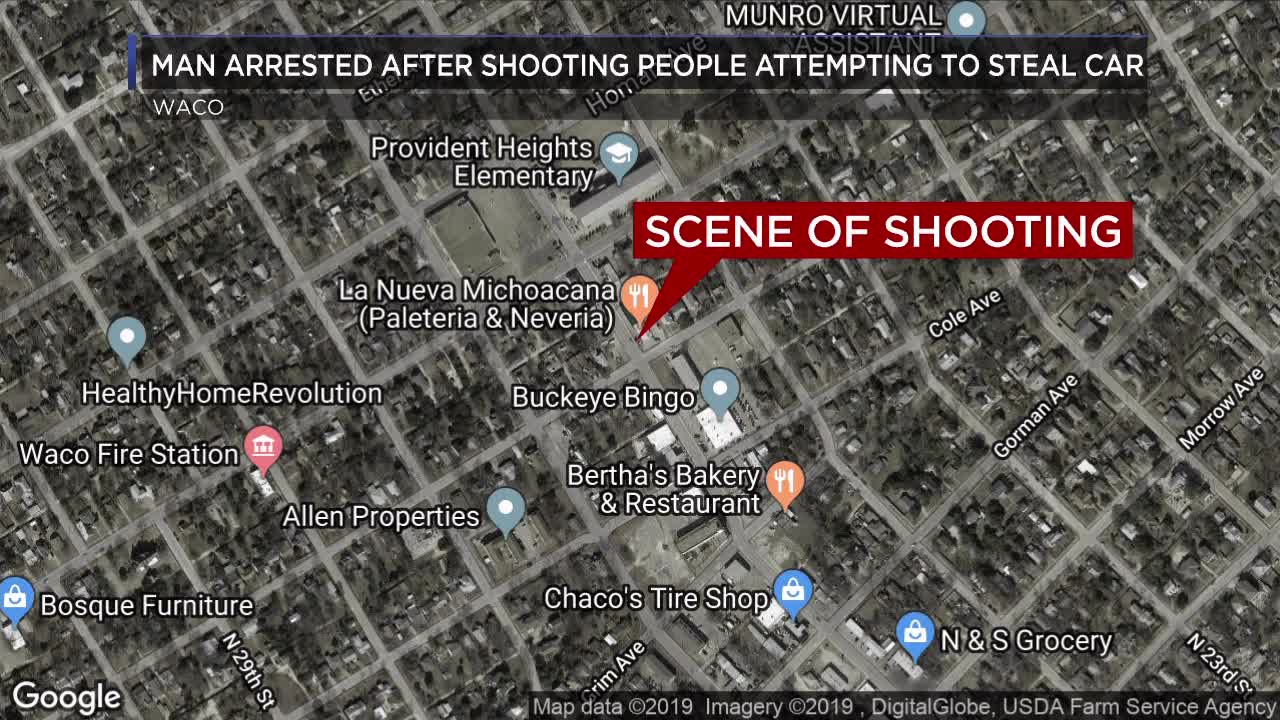 WACO, TX — A 28-year-old man was taken to the hospital after a shooting in Waco Tuesday morning.

Police said shortly before 10:30 a.m., officers received a call about an assault in progress in N. 25th and Colonial Ave. While officers were in route, the call was upgraded to a shots fired call.

When officers arrived, they found a 28-year-old man and a woman attempting to break into a vehicle that was owned by Courtney Russell, 34.

Russell and another person saw this, and began to physically assault the two for attempting to break into the vehicle.

Russell then went to his home in the 2500 block of Cole and got a weapon. He confronted the two again.

As the man ran away, Russell began firing, striking the victim multiple times at his legs.

The victim received injuries that are not life threatening.

Russell was transported to the McLennan County Jail. He was charged with attempted murder.

His bond has not been set.