Shooting on S 14th Street in Waco leaves one dead 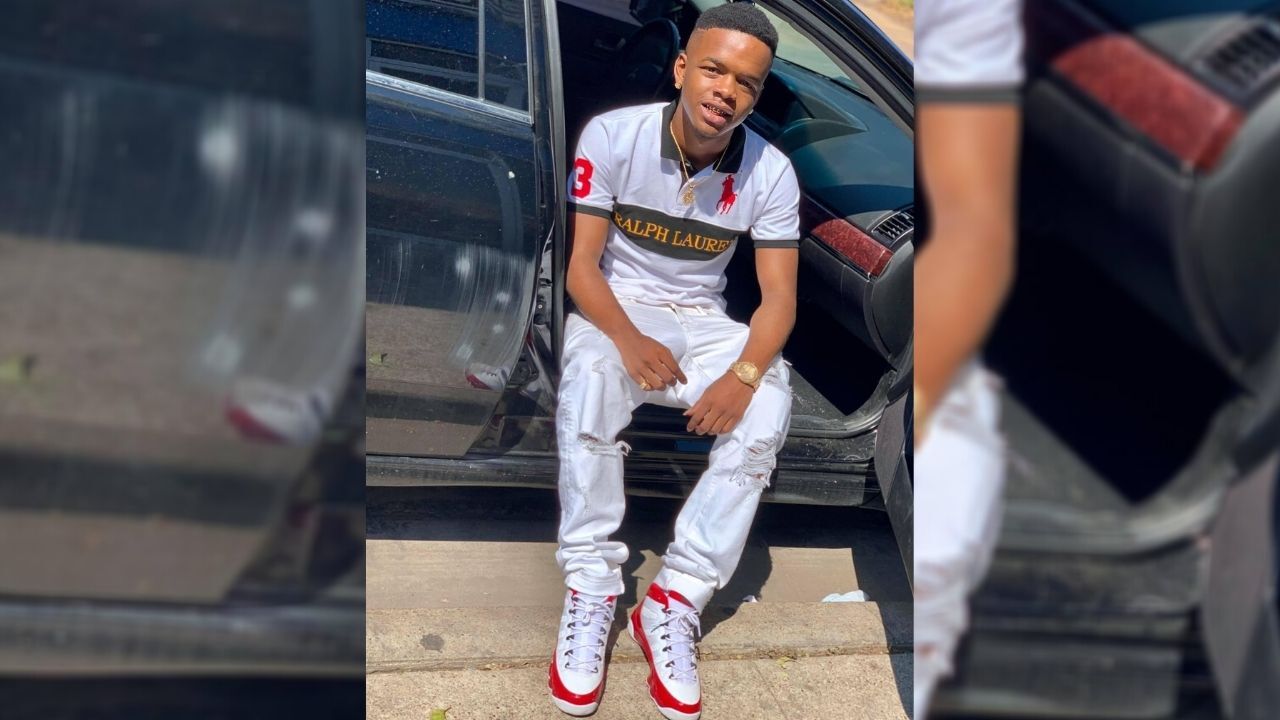 Close friends have identified the victim as Jatron Thomas.

Overnight at about 1 AM Waco Police officers were sent to the 2600 blk of S. 14th Street for a shooting that had occurred.

The person that called about the shooting told dispatch they heard multiple gunshots, heard people screaming, and that an unknown vehicle had sped away.

When officers arrived, they located a male with a gunshot wound to the chest. He was transported to a local hospital where he later died.

The victim is a 21 male who was identified. His name will be released at a later time.

At this time there no suspect information available and this investigation is still ongoing.