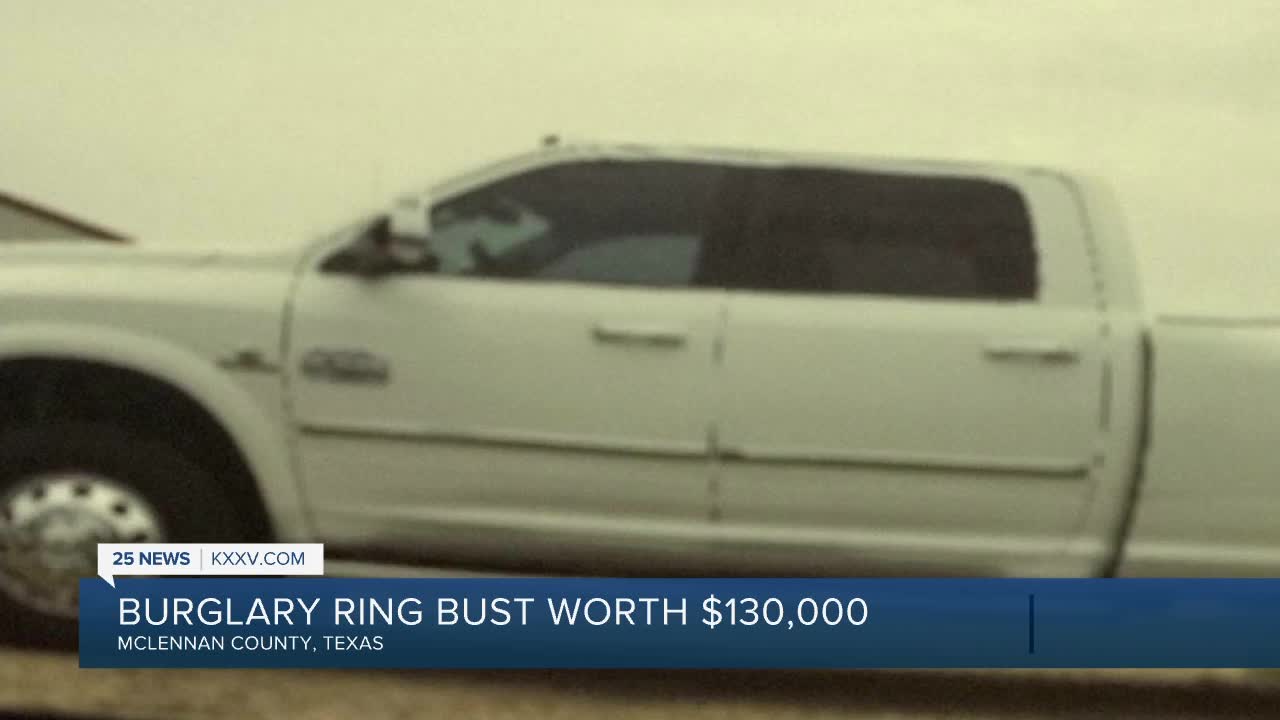 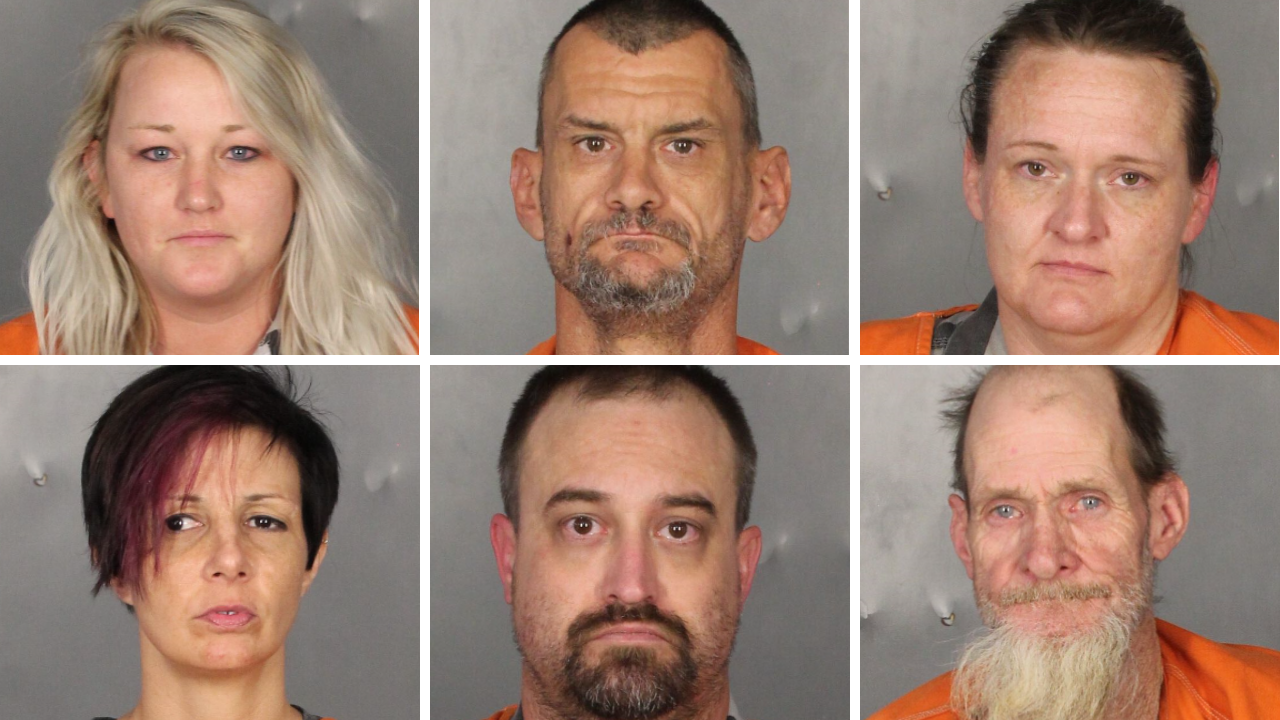 A former probation officer and six others have been arrested for their alleged role in a burglary ring, according to McLennan County Sheriff Parnell McNamara.

The McLennan County Sheriff's Office announced Wednesday a burglary ring bust led to the recovery of $130,000 worth of stolen property.

Nine warrants have been served on individuals allegedly involved in the ring. Sheriff McNamara said the sheriff's office expects to have six or seven more people charged in the next few days.

Among those arrested are:

”This investigation is not over. It's continuing. We're gonna have the heat turned up on these jerks and we're not gonna let up,” said Sheriff McNamara.

According to Chip Seigman, Director of Adult Probation for the McLennan County Community Supervision and Corrections Department, the department was made aware of the investigation into Hanzcliek on January 17. She was terminated on Thursday, January 23.