Police: Victim believed to have shot himself in leg with stolen pistol 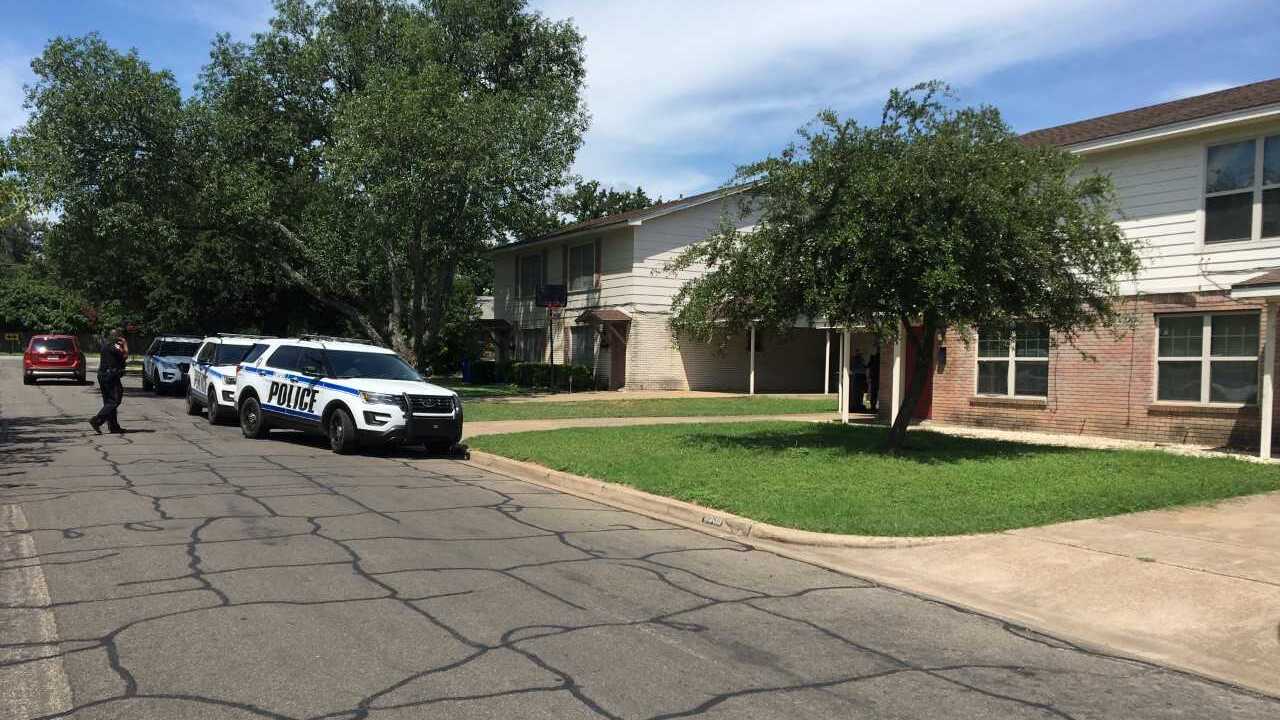 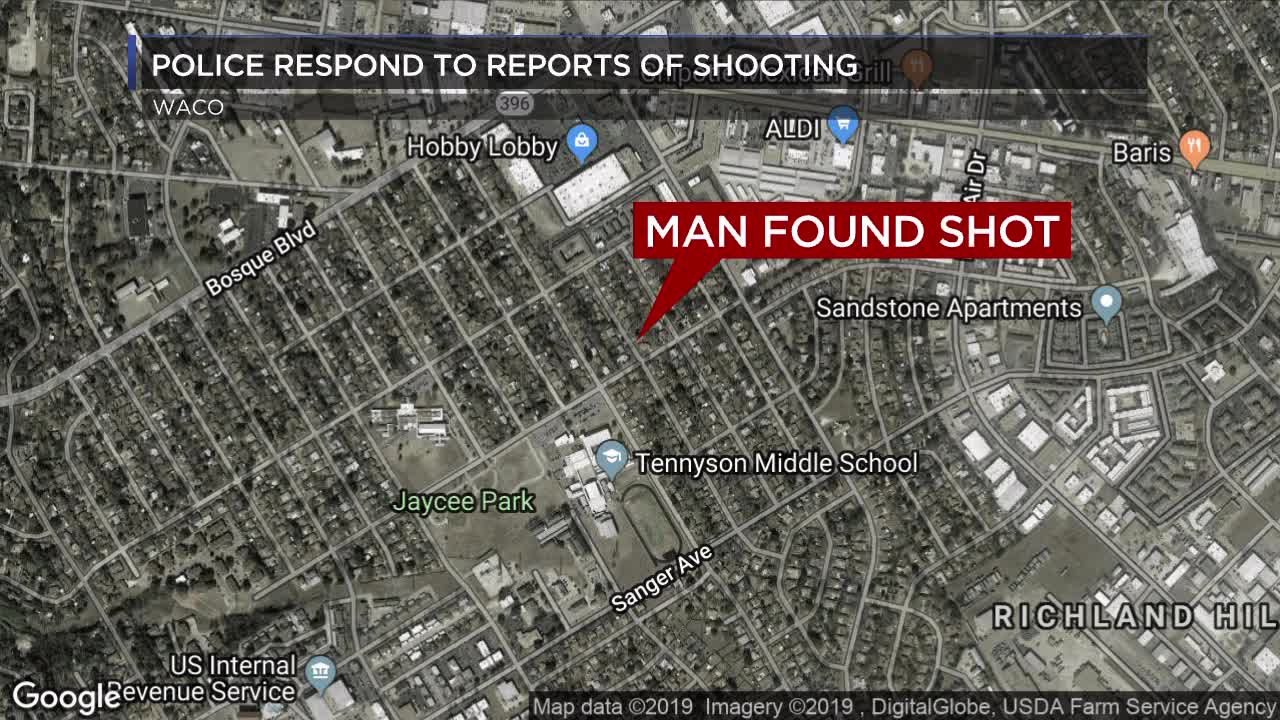 WACO, TX — Waco police are investigating after officers responded to a shooting on Wednesday.

Police said at 10:54 a.m., officers responded to a burglary in the 1000 block of N. 66th St. Police said that a suspect had taken several items during a burglary, including a .22 pistol.

Officers then responded to the 5500 block of Tennyson on a shooting call. When officers arrived, they found a victim that had been shot in the leg.

The victim told police that someone else had shot him. Police said the victim matched the description of the burglary suspect and believe that the story of being shot by someone else was false.

Officers recovered stolen items from the burglary from the shooting scene, including a .22 pistol that they believe he shot himself with. Police also located other items, such as an AR-15, that were reported stolen in other cases.

Police now believe the victim is a person of interest in several cases.

Police are still investigating the incident.