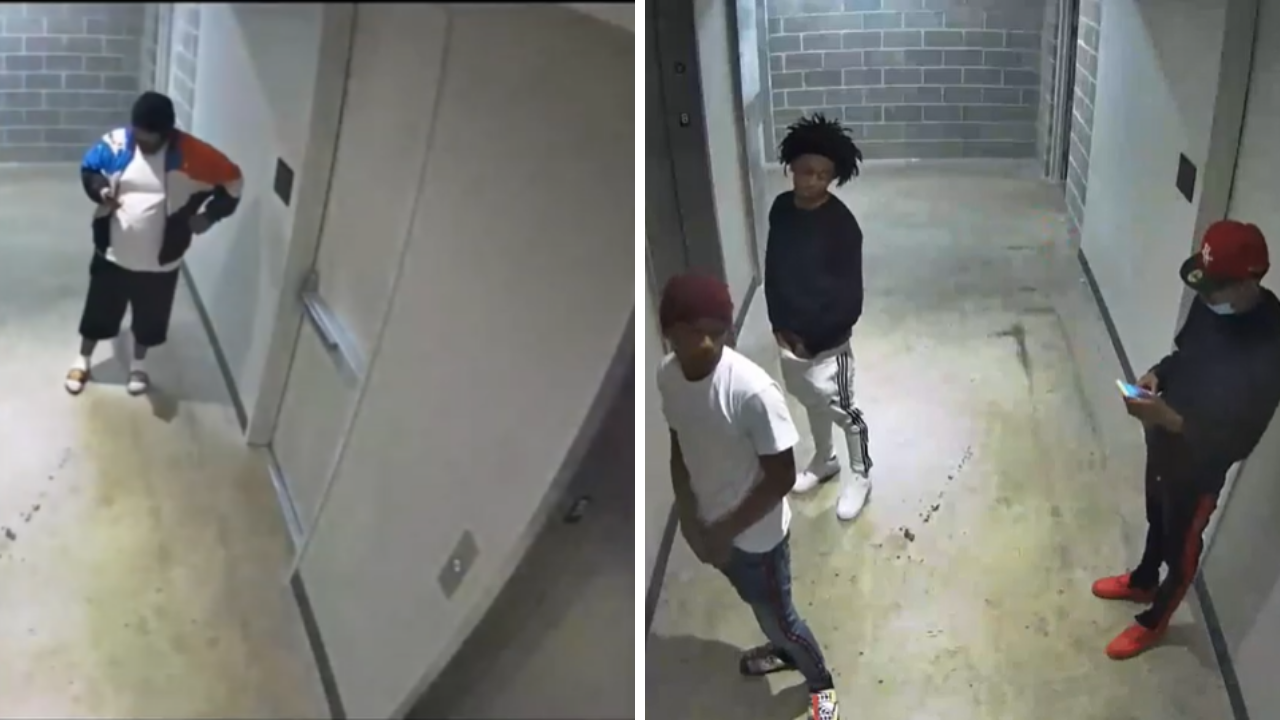 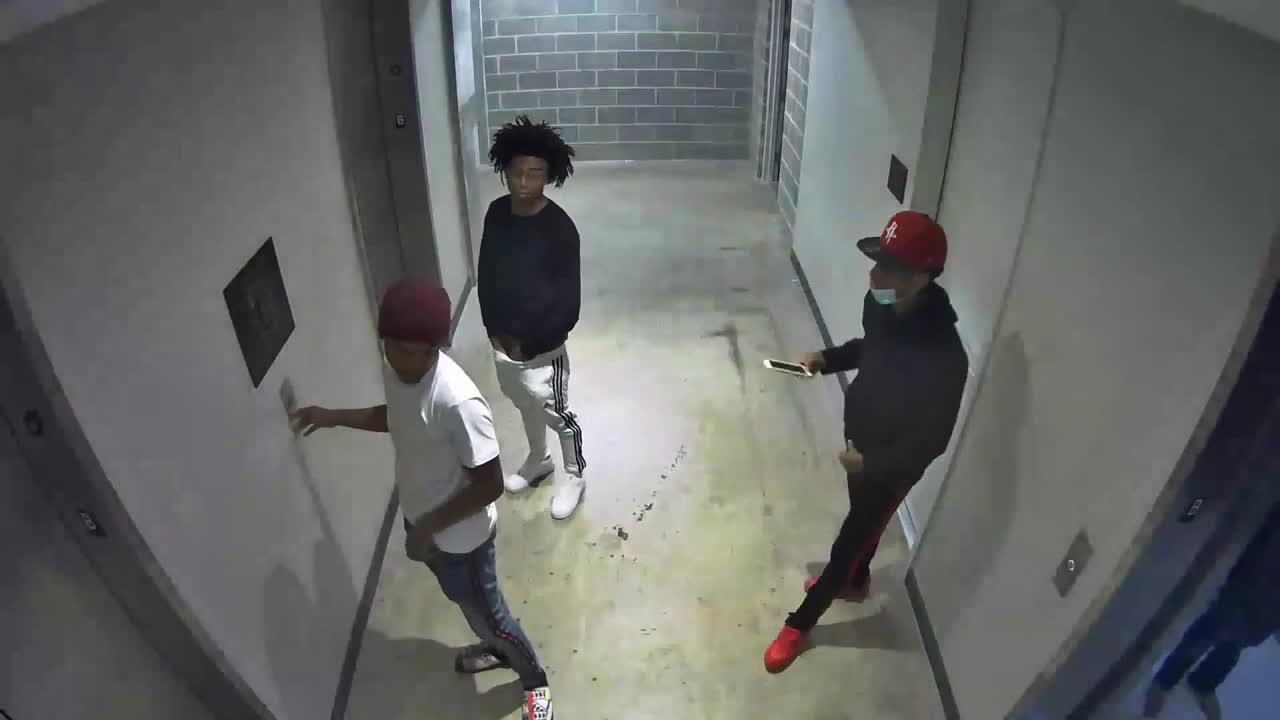 Two suspects in a deadly Houston shooting may live in Waco, according to the Houston Police Department.

Around 1:20 a.m. on November 4, HPD patrol officers were called out to an apartment complex at 2850 Fannin Street for a shooting.

Police say two friends of the victim arrived at the complex, saying the victim had called them to report being shot.

The apartment concierge let the friends go up to the apartment, where they found the victim suffering from multiple gunshot wounds.

The friends brought him down to the first floor so he could be transported to Ben Taub General Hospital by Houston Fire Department paramedics. Once there, he was pronounced dead.

The victim has been identified as 22-year-old Ka'Darian Smith.

Surveillance video released Tuesday, November 17, shows four male suspects. One man has a heavy build and was wearing a beanie cap, sandals, and a red, white and blue jacket. The other three have thin builds and appear in their early 20's.

Detectives have learned the first suspect, the man with a heavy build, may be from the Waco area. A second suspect, seen in the video wearing a red Houston Rockets baseball cap, red shoes and a mask pulled down from his face may also be from Waco.

Anyone with information on the wanted suspects or in this case is urged to contact the HPD Homicide Division at 713-308-3600 or Crime Stoppers at 713-222-TIPS.