Police: Truck stolen with 2 kids inside, Waco man in custody 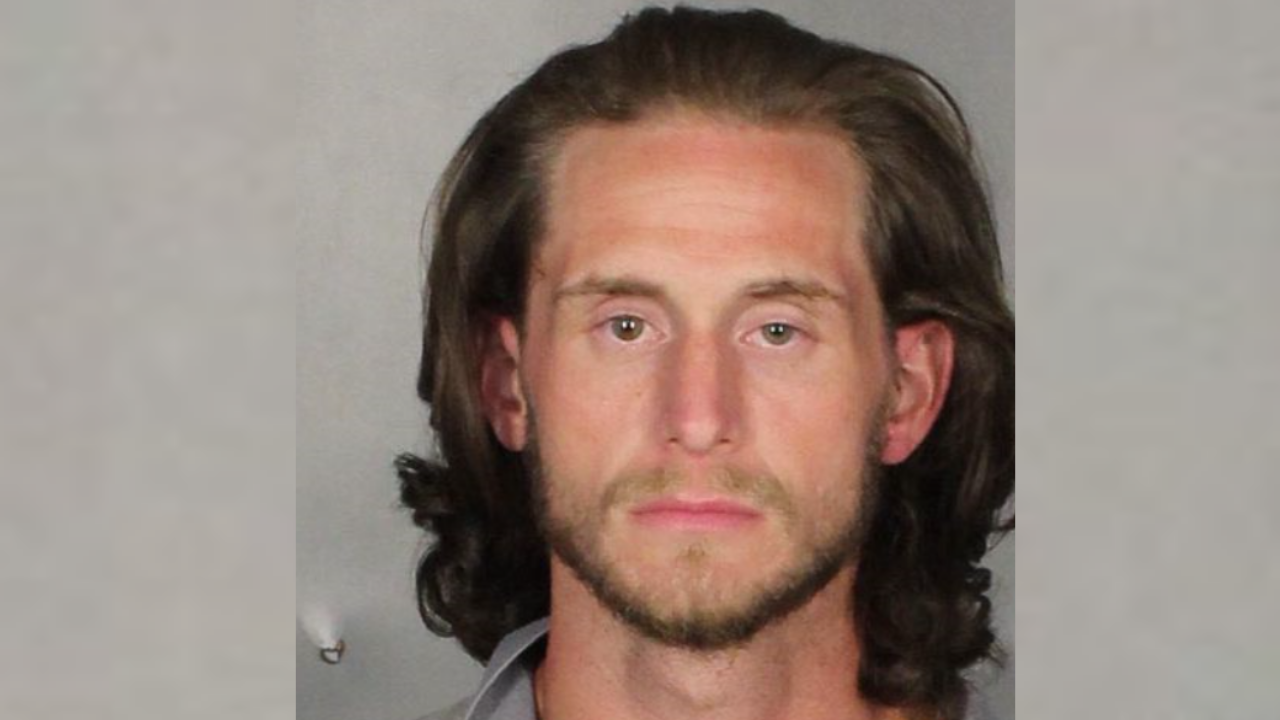 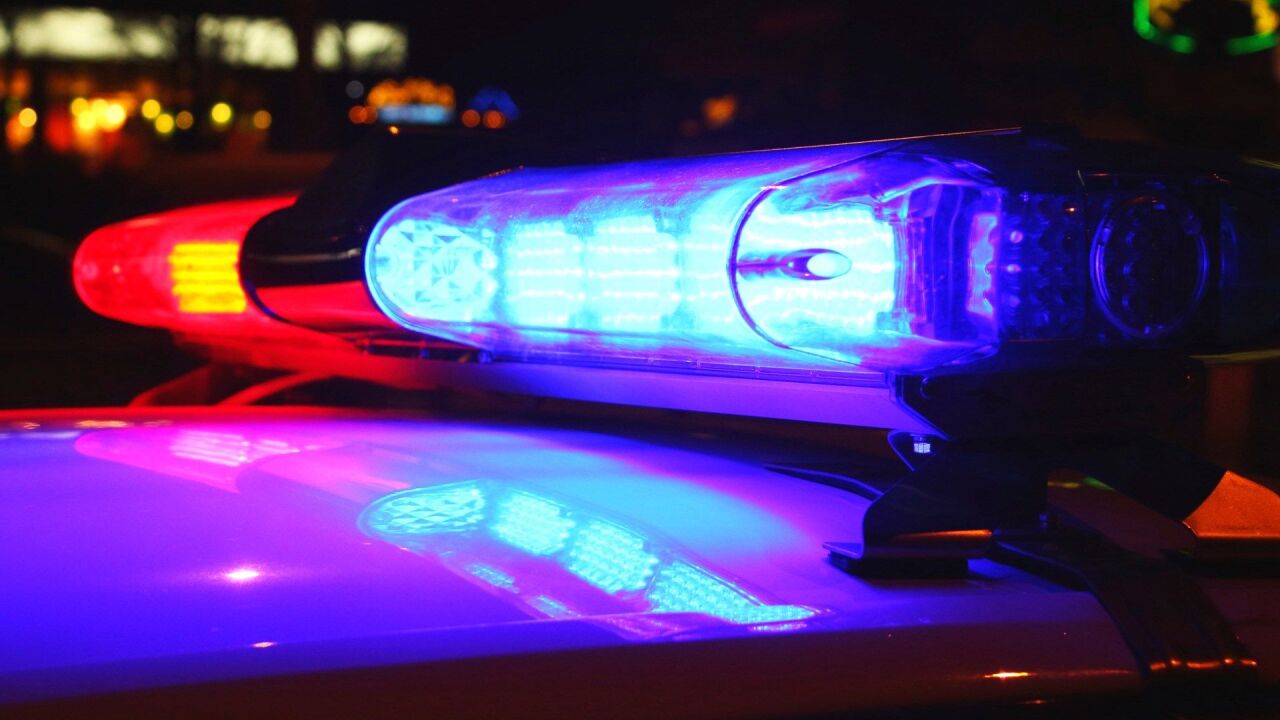 WACO, TX — A Waco man is in custody after stealing a truck from the Central Texas Marketplace parking lot with two children still inside.

Vincent Foster is charged with endangering a child X2, kidnapping X2, theft of a firearm, and theft of a vehicle.

Waco officers received a call on Sunday around 8PM about a F-150 pickup truck that was stolen out of the parking lot of the Central Texas Marketplace with 2 kids inside.

After officers arrived they immediately began working to gather details about the vehicle in order to locate it.

While they were gathering details, one of the children, a 14 year old, was seen walking back across the parking lot.

Officers say the young teen said she had jumped from the vehicle out of fear.

The second child was dropped off by the suspect at another location and was found safe.

Police began tracking the location of the vehicle when it was located at a truck stop in Temple.

Officers from a surrounding agency were then able to take Foster into custody.

After taking the suspect in custody, they found that inside of the pickup were 2 firearms belonging to the owner that had been taken as well.

Both children were reunited with their family and unharmed, police said.

Foster was brought back to McLennan County Jail by Waco officers after he was taken into custody and was charged with endangering a child X2, kidnapping X2, theft of a firearm, and theft of a vehicle.

"We are extremely grateful for all of the hard work done by all officers and agencies involved and that these babies were reunited with their parents," Waco Officer Garen Bynum said. "We are also thankful that this criminal is in jail where he will now face the multiple felony charges before him."