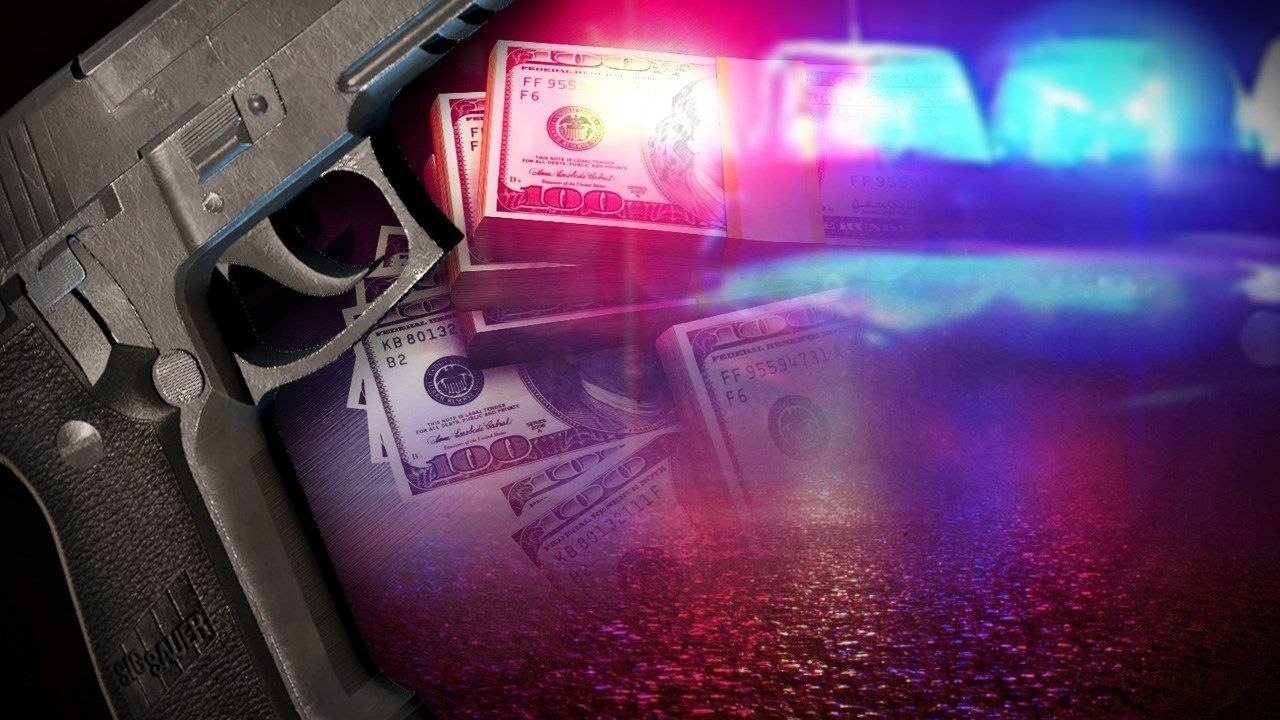 LACY LAKEVIEW, TX — The Lacy Lakeview Police Department is searching for a suspect they say robbed a Kent Kwik convenience store at gunpoint.

The suspect jumped the counter and brandished a weapon. They then forced the clerk to the ground, grabbed money from the register and ran.

Detectives are determining if a second person was involved in the armed robbery.

On December 12 at 2 a.m., two men robbed a Waco CEFCO at gunpoint. Lacy Lakeview detectives have contacted Waco PD detectives. Lacy Lakeview PD says while there is no evidence connecting the two robberies, they have not ruled the possibility out.