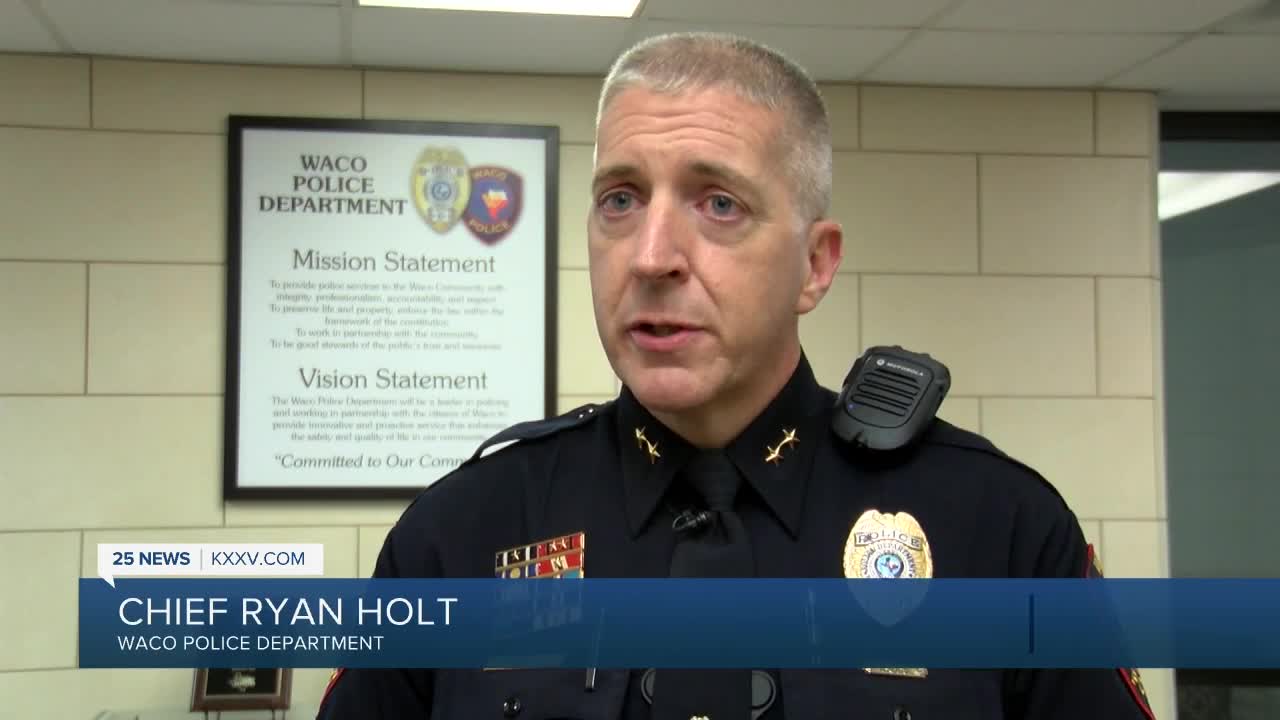 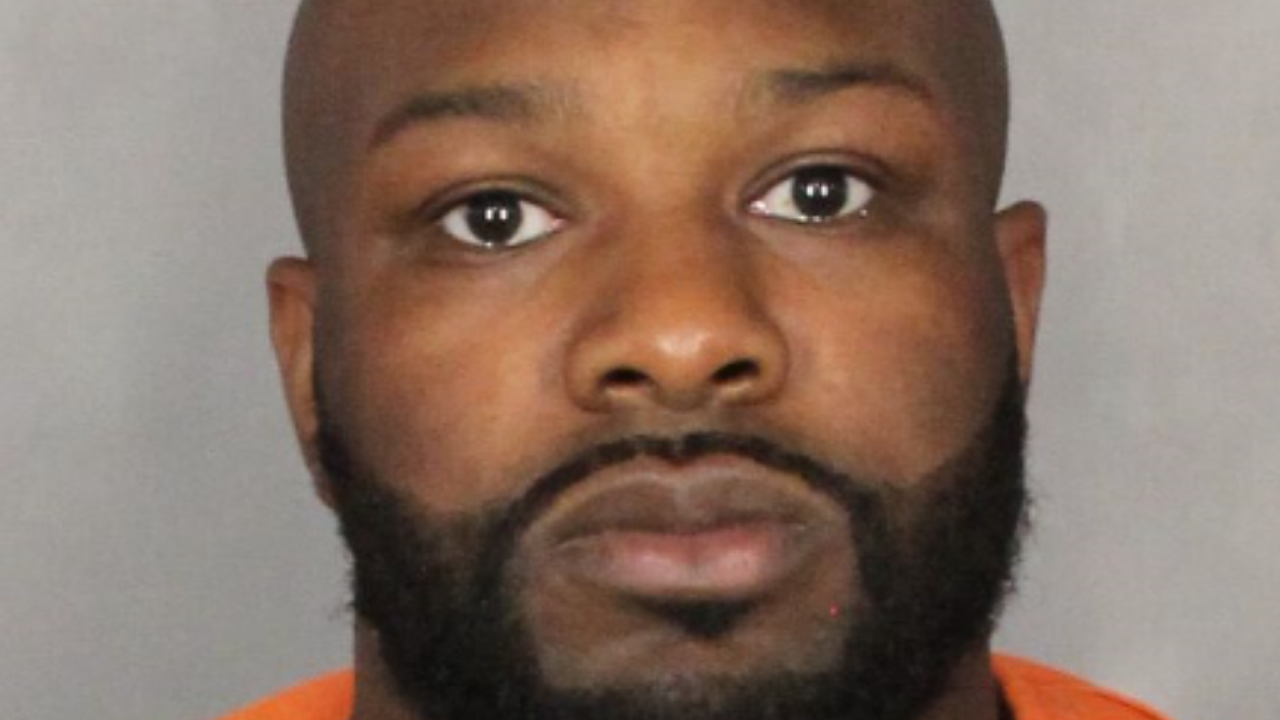 WACO, TX — The Waco Police Department said that several arrests have been made in connection with a string of shootings.

Members of the Waco PD Drug Enforcement, Gang and Street Crimes Units have begun focusing their efforts on targeting those responsible.

"certainly it's concerning, any time our citizens are concerned, we're going to be concerned about that. Our investigators have been working around the clock, we've realigned some of our units within the department." says Waco police chief Ryan holt.

"As an example of their work, on February 11, 2020 those units arrested Lewis St. Julian 11/08/1989 on a 1st degree felony warrant for the delivery of THC," the police department said. "A follow up search warrant on Mr. St. Julian’s current residence yielded additional narcotics and (2) handguns."

They said that one of those guns has been reported stolen to the McLennan County Sheriff's Office.

"if you look at overall crime stats our crime is as low as it's been in 25 years. The resolution is we need this to stop. We need the victims to come forward and bring information to us." says Chief Holt

Multiple investigations are ongoing and additional search warrants and arrests are forthcoming, they said.