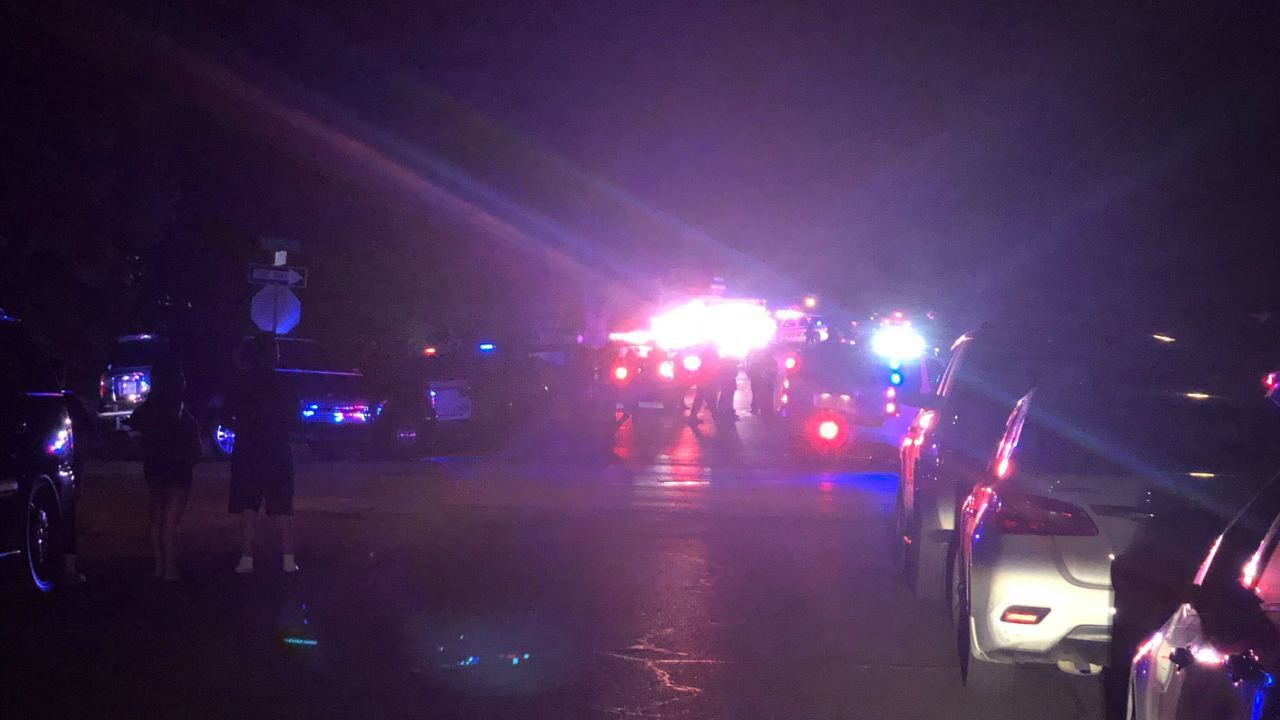 WACO, TX — The Waco Police Department is investigating a shooting that left one dead Tuesday evening.

Police said the deceased was 19 years old. Another woman and man were also shot.

He has been identified as 19-year-old Michael Ray Brooks Jr of Waco. The other 2 individuals injured during the shooting received non-life threatening injuries.

As the investigation continued through the night, investigators were able to identify a person interest in the case. At about 4 a.m. this morning, 25-year-old Nicosia Harlan of Waco was taken into custody by Waco officers in connection with the shooting on Lasker. He has now been charged with Manslaughter.

The shooting happened in the 2500 block of Lasker Avenue.