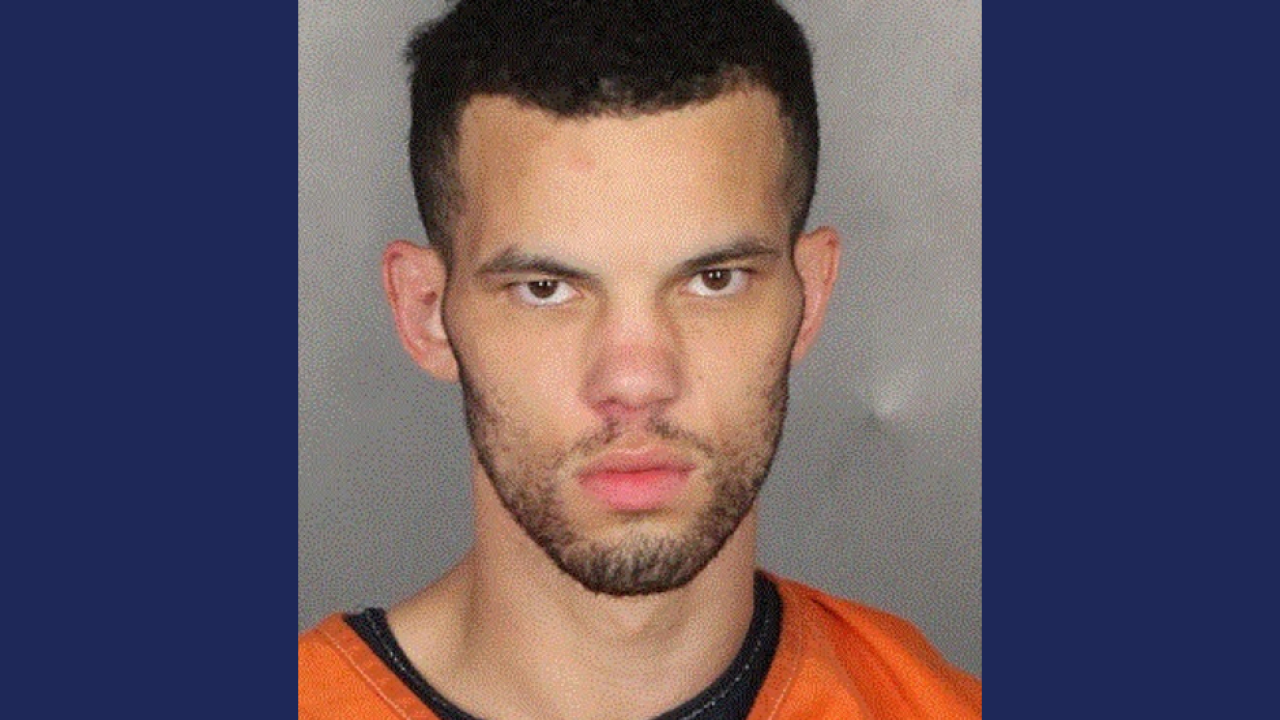 ROBINSON, TX — Robinson police arrested a man Tuesday accused of shooting a 22-year-old man, robbing him and leaving him lying in the street on Moonlight Drive.

Police received a report on Sept. 24 that a gunshot victim had been thrown from a vehicle in the 100 block of West Moonlight Drive in Robinson.

Officers arrived to find the 22-year-old with a gunshot wound to the face. He was rushed to a local hospital and then later a hospital in Temple where he still remains, according to officials.

On Sept. 24, the victim's vehicle was found abandoned on 12th street near Robinson in McLennan County. Police say a large amount of blood was visible inside of the vehicle.

Police communicated with the victim throughout the investigation. The victim was able to identify the shooter as a known person, Trevin Jamar Oleary. Messages between the victim and Oleary from the day of Sept. 24 helped police confirm the two were together that day.

The victim also said he was missing $200 in cash and that his vehicle and money were taken without permission. He also stated that he jumped from the vehicle as it slowed to enter an intersection.

On Oct. 9, police obtained a warrant for Oleary, 25, of Waco. The warrant was for aggravated robbery, a first degree felony. U.S. Marshals assisted Robinson PD in locating and arresting the suspect. At 1:35 p.m., the Marshal's located Oleary at an apartment in the 1200 block of Calumet. He was then arrested and taken into custody.

Oleary was transported to McLennan County Jail where he was booked without incident, said officials.

The case is still under investigation by Robinson police.