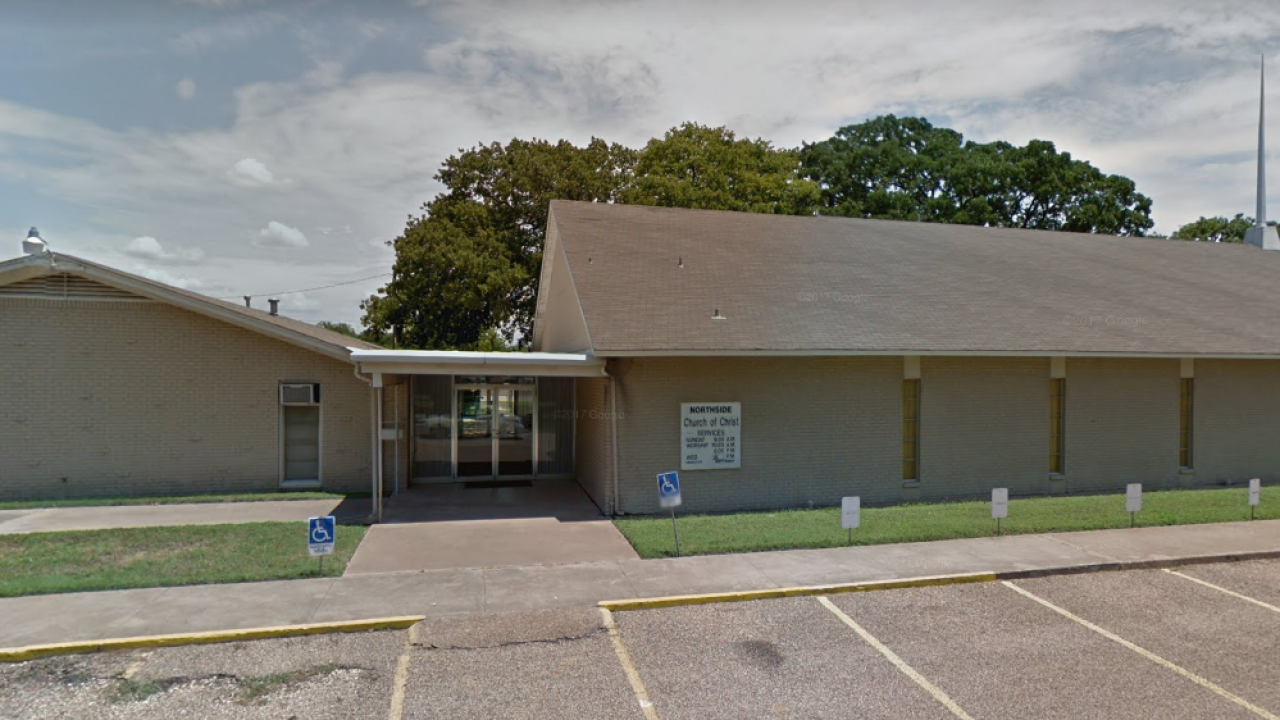 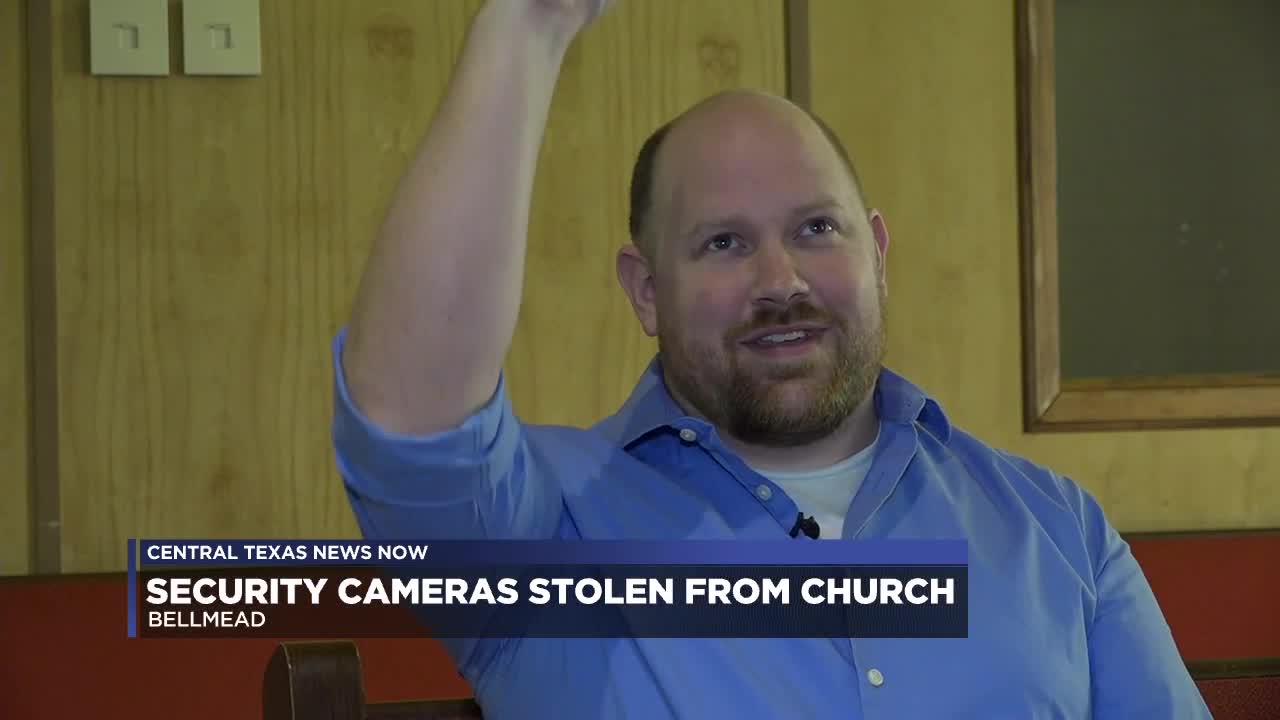 BELLMEAD, TX — A suspect accused of breaking into a church and stealing two security cameras has been captured.

Bellmead police said on May 28 at 10:14 p.m., a suspect broke into the Northside Church of Christ at 2500 Parrish. The suspect, identified as Shatorie Sessions, 28, entered through an unlocked window.

At that time, Sessions took a security camera and batteries for the camera. He also took a box containing keys to every door at the church.

On May 29 at 7:05 a.m., he returned to the church and attempted to enter the front door using the keys that he took the night before.

The alarm scared Sessions off, and he took another camera as he left.

"If you look at the video, it looks like he may have had an idea of where the cameras were," said Minister Chris Wheat, of Northside Church of Christ.

"I guess the sad part about it is that if he had come to us during the daytime and was in need of something, we probably could have helped him," said Wheat.

Bellmead police said that Sessions was arrested. He is no longer listed in the McLennan County Jail.