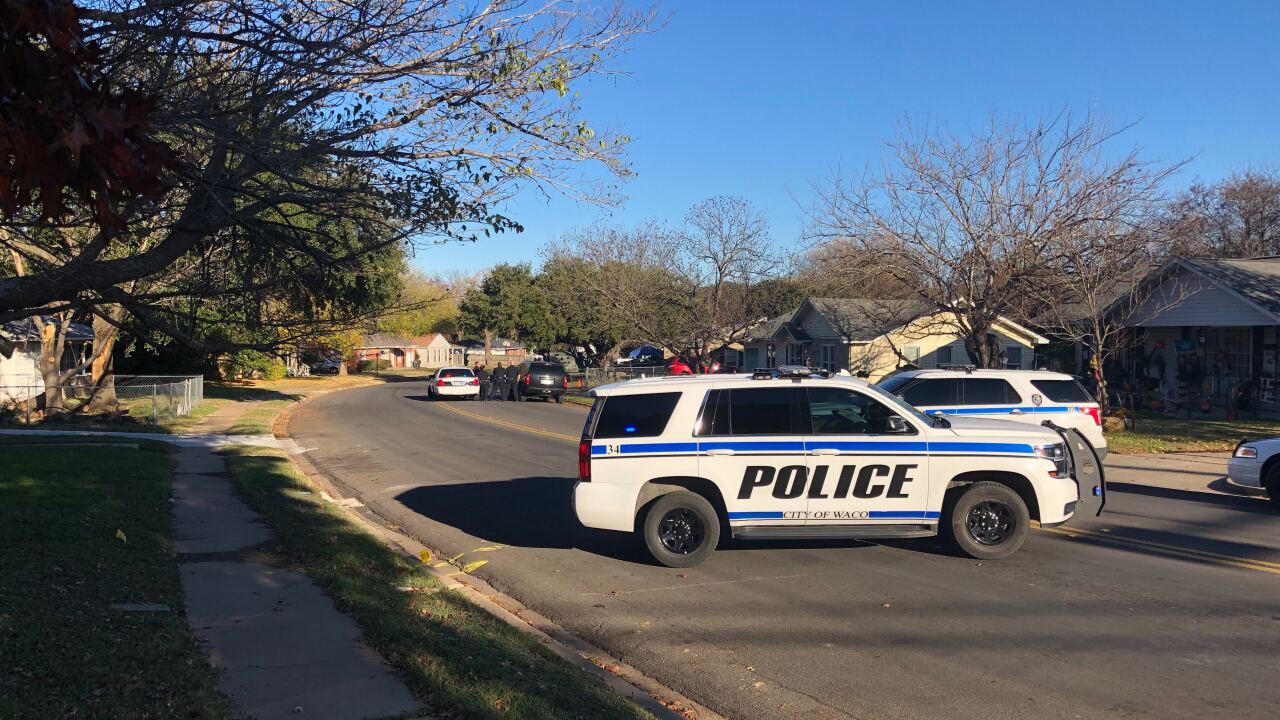 SWAT was deployed to a home on Sanger Avenue after a man violated a protective order against him.

The Waco Police Department says around 1:45 p.m., officers were called out to the 4500 block of Sanger Avenue after a concerned neighbor reported a woman was being assaulted inside a home.

Police were previously called out to the home on November 17. The same woman was the victim at the time. When officers went to arrest Michael Kuhn, he was armed with knives.

A protective order was signed on November 17 against Kuhn.

When officers received the call today, patrol units were unable to make contact with him.

The department says based on Kuhn's past, they activated SWAT around 2:15 p.m.

Kuhn came out of the home peacefully and was arrested for violation of a protective order.