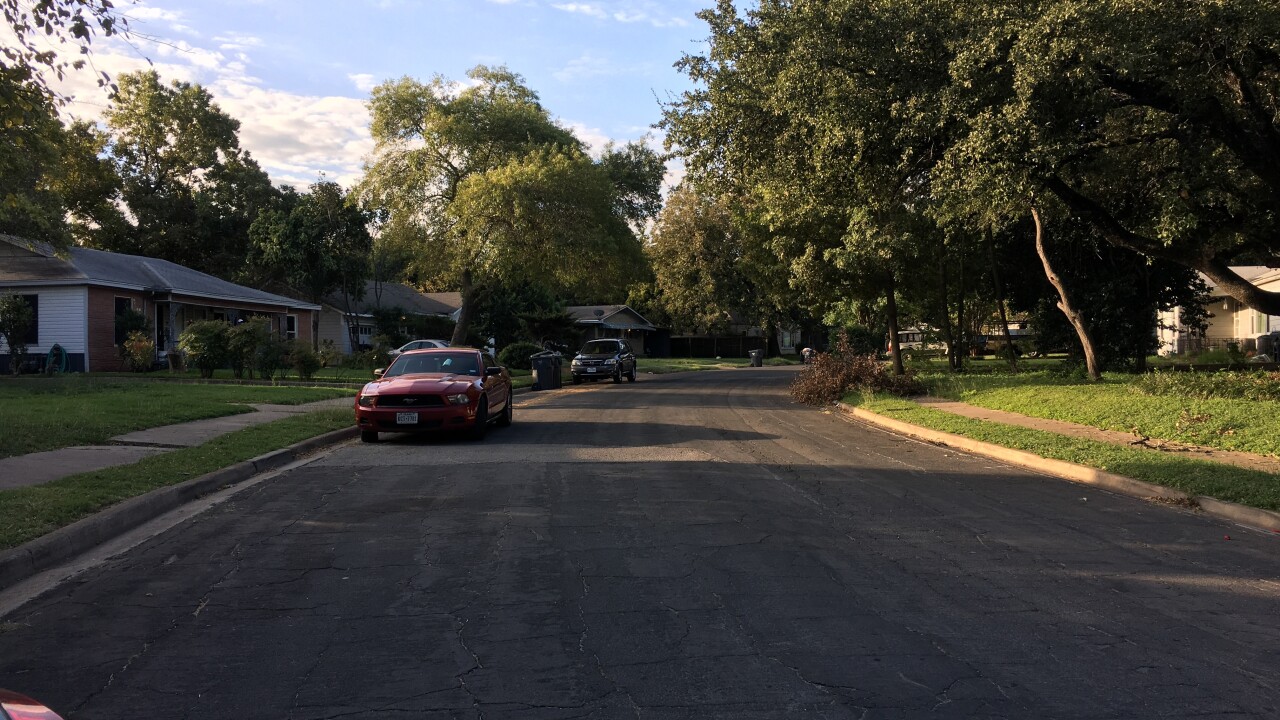 WACO, TX — Shortly before midnight Thursday night, Waco PD officers were dispatched to the 3700 blk of Huaco Ln. in reference to a shooting that occurred.

After officers arrived at the scene, they were able to locate 2 individuals with multiple gunshot wounds to the abdomen and lower extremities.

Both of the victims were transported to a local hospital for the gunshots. Their condition is unknown at this time.

Multiple officers from patrol as well as multiple investigative units responded and are working diligently on this case.

At this time there is no other information available.