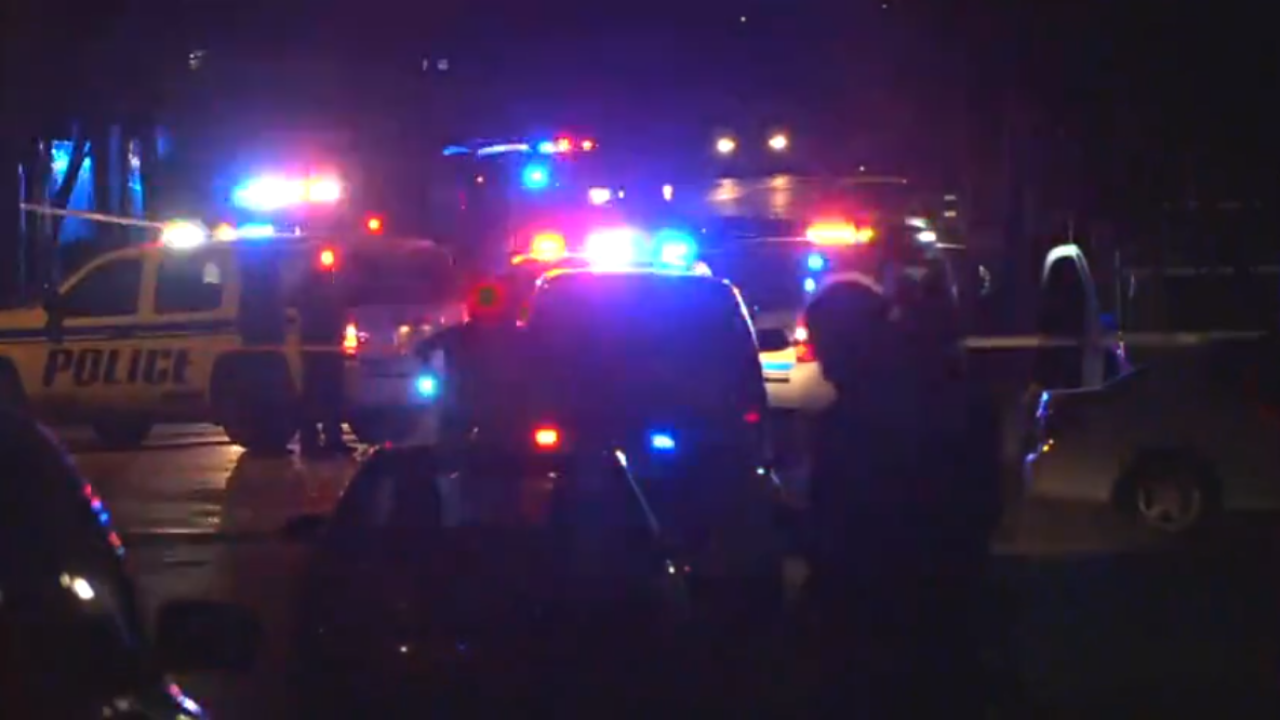 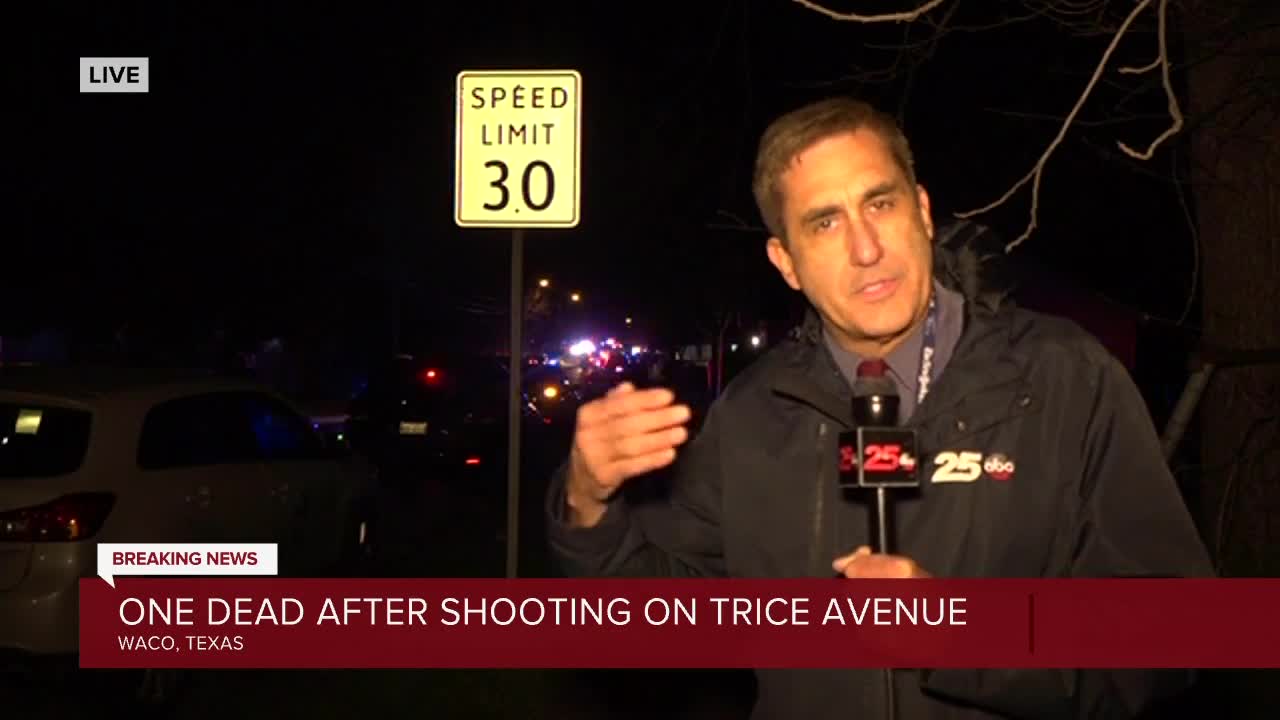 WACO, TX — Authorities are investigating a shooting that left one person dead and three others injured Friday night. Police have identified the victim as 20-year-old Joeangel Ortegon.

The other two people that were shot have been identified as 30-year-old Douglas James, 22-year-old Kevin Walsh, and 19-year-old Carson Elias.

Officers arrived on scene and found Ortegon, who had been shot multiple times.

It was determined the shooting actually occurred at a home in the 1900 block of Trice.

Officers secured the home at 1903 Trice after locating evidence of the shooting.

While officers were securing 1903 Trice, they received an additional call of a person who had been shot and was at 22nd and Lasker.

There, another male was located with a gunshot wound.

Both males were taken by ambulance to a local hospital.

As officers were continuing their investigation, a third male victim was brought to the hospital by a private vehicle.

He too had been shot during the altercation on Trice.

Officers initially thought a suspect may still be inside a home in the area. When they entered the home, they found a fourth victim. That victim was pronounced dead at the scene. The deceased male from 1903 Trice was sent for an autopsy and two of the other injured victims are in critical condition.

Police say they discovered multiple spent casings of ammunition, drugs and firearms in the home.

It was obvious that multiple rounds had been fired during the shooting, according to police. It is believed the shootings took place both inside and outside of the home.

Police said there may have been drugs involved in the incident - multiple units responded to the scene.

This is the third shooting incident in a Waco neighborhood in the past 48 hours.

Authorities responded to the area of 37th Street and Ethel Avenue Thursday after a house was shot up. Police say 30 to 40 rounds were fired at the home.

That same home was also shot up Wednesday afternoon.