One dead, one flown to the hospital in critical condition after wrong-way crash in Axtell 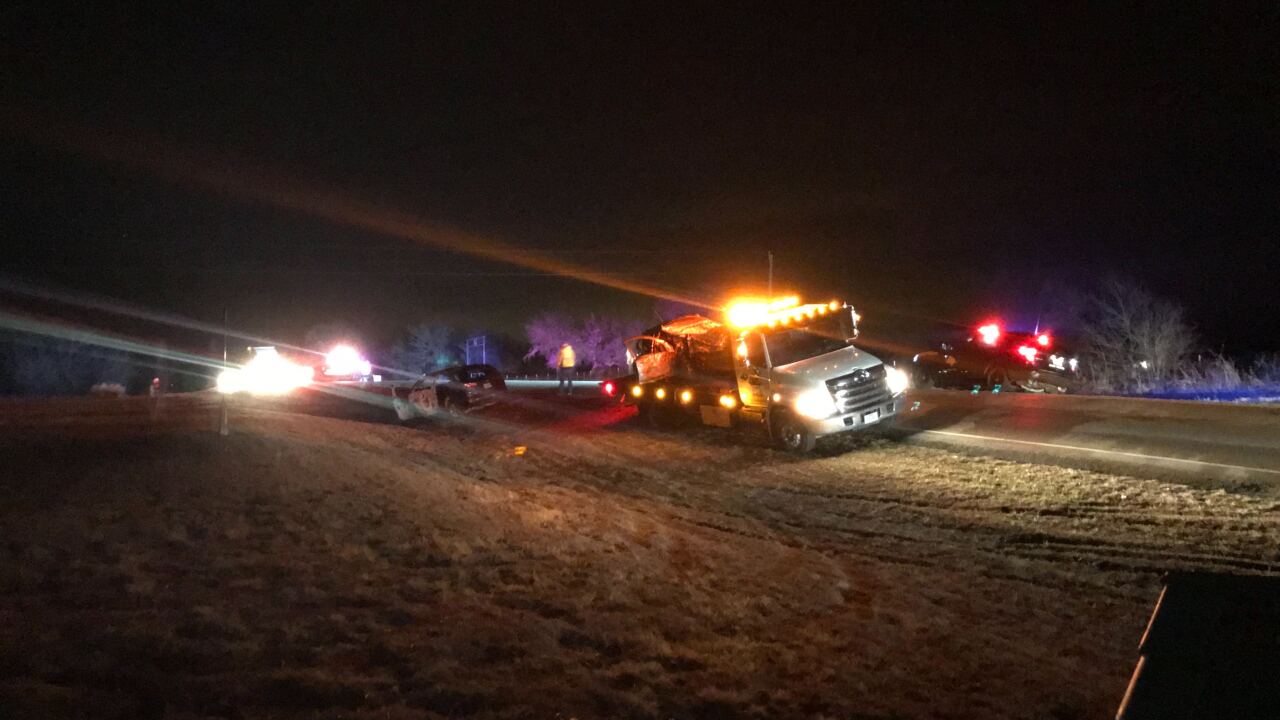 AXTELL, TX — The Department of Public Safety is responded to a major crash where a person died on FM 2311 south of Olive Branch Road Friday. The victim has been identified as Bryan Callahan II, 26, of Waxahachie.

DPS said that a Volkswagen Jetta was traveling northbound on the wrong side of the road and crashed into a Chevy Equinox.

The Equinox became fully engulfed in flames after impact. The driver of the Equinox was flown to the hospital.

The driver of the Jetta, Callahan, was pronounced dead at the scene.