No injuries reported after two-vehicle crash in Waco 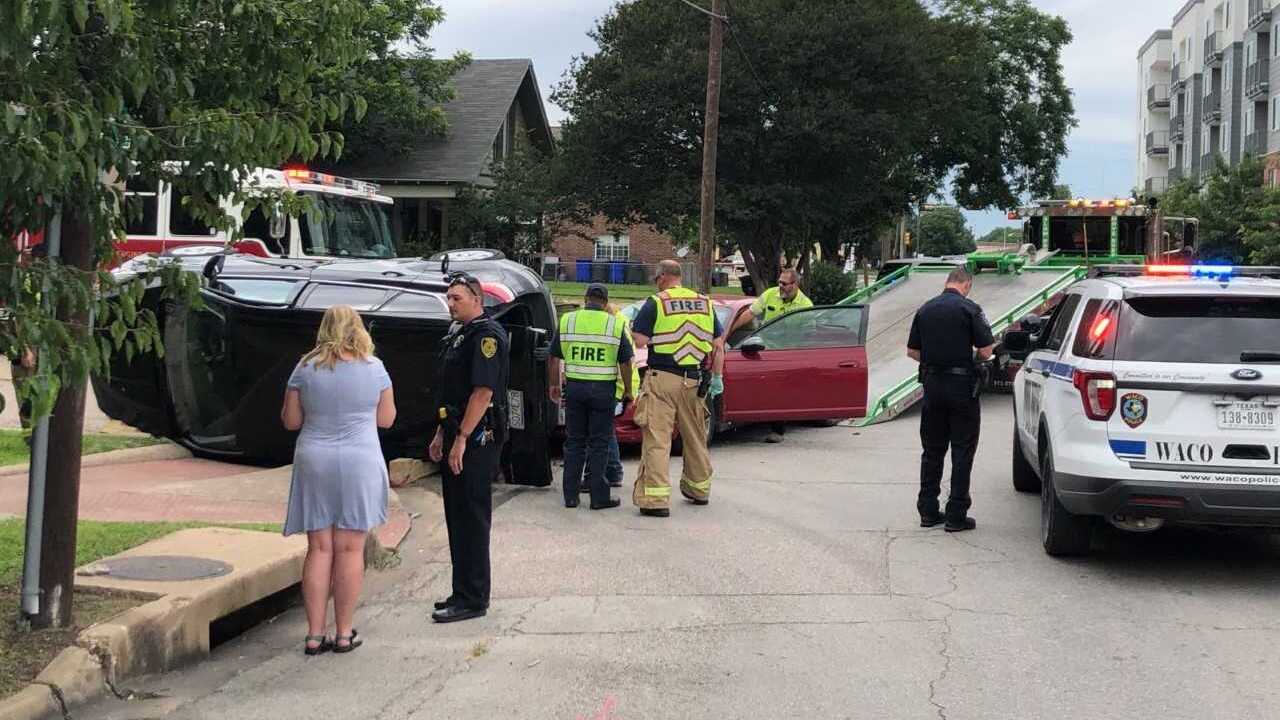 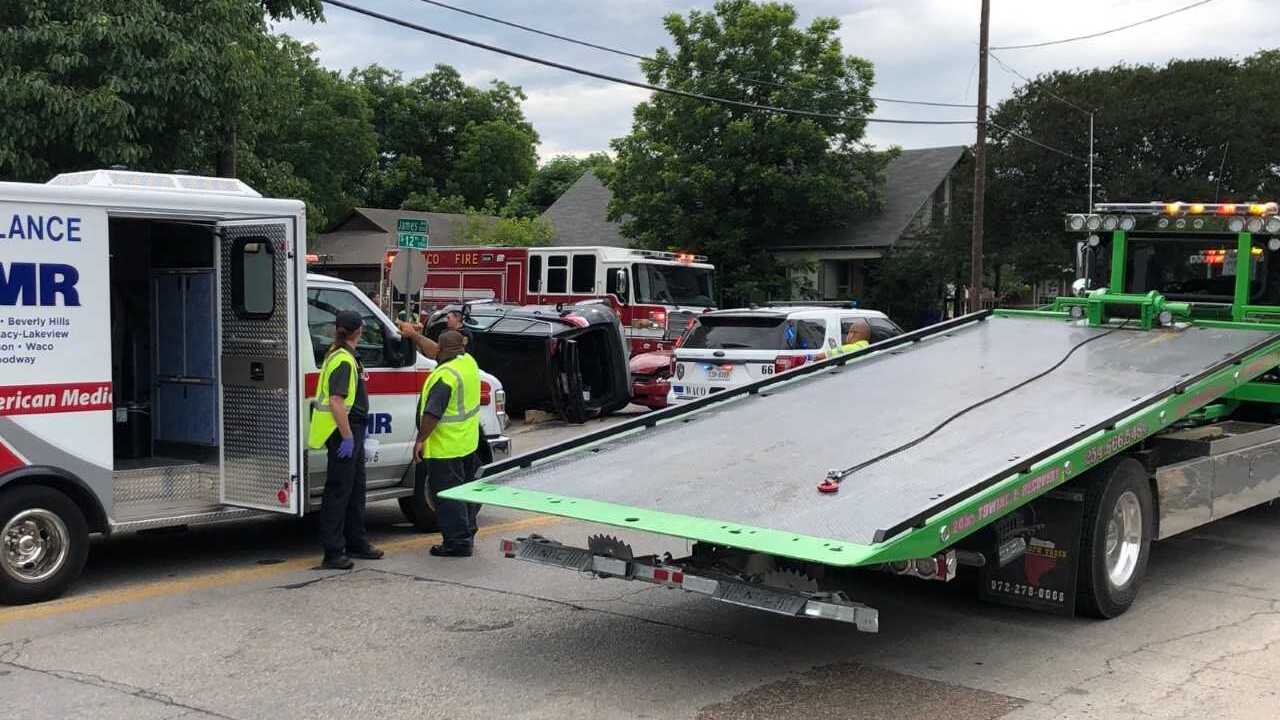 Officials said the call came in around 2:50 p.m., of a two-vehicle wreck on S 12th Street and James.

There were two people total involved in the wreck.

Officials said there were no serious injuries in the wreck.