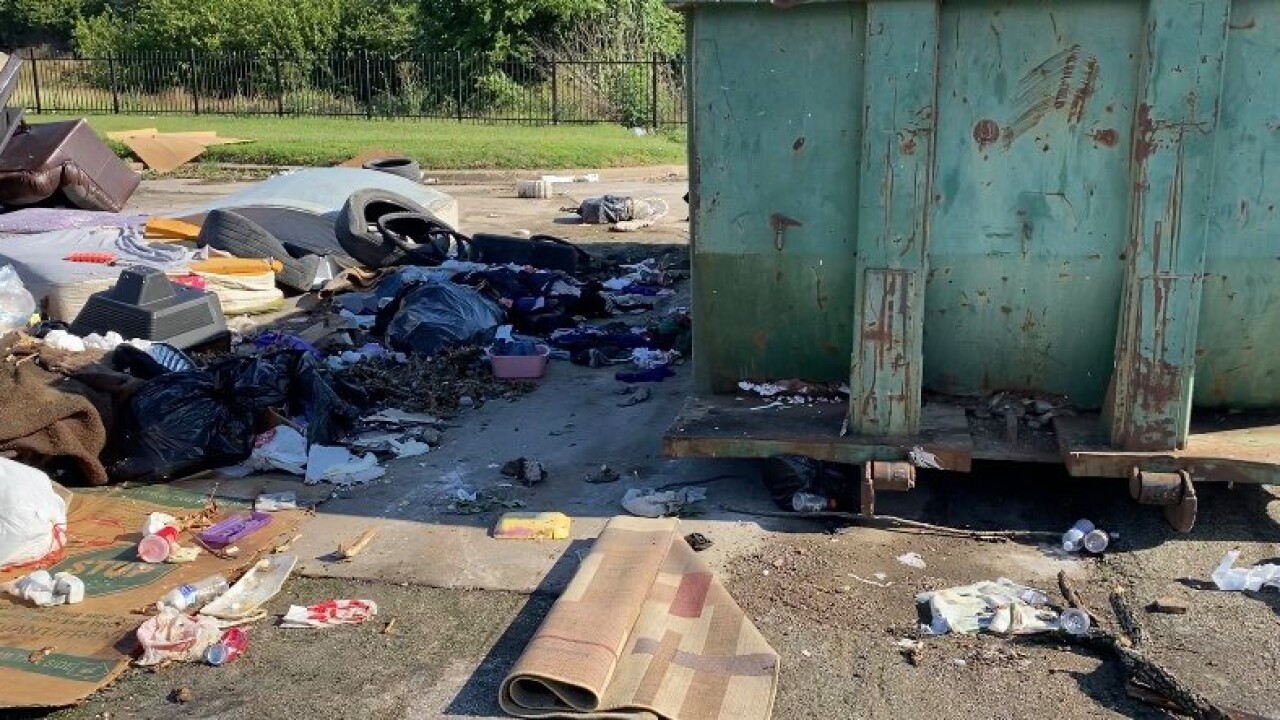 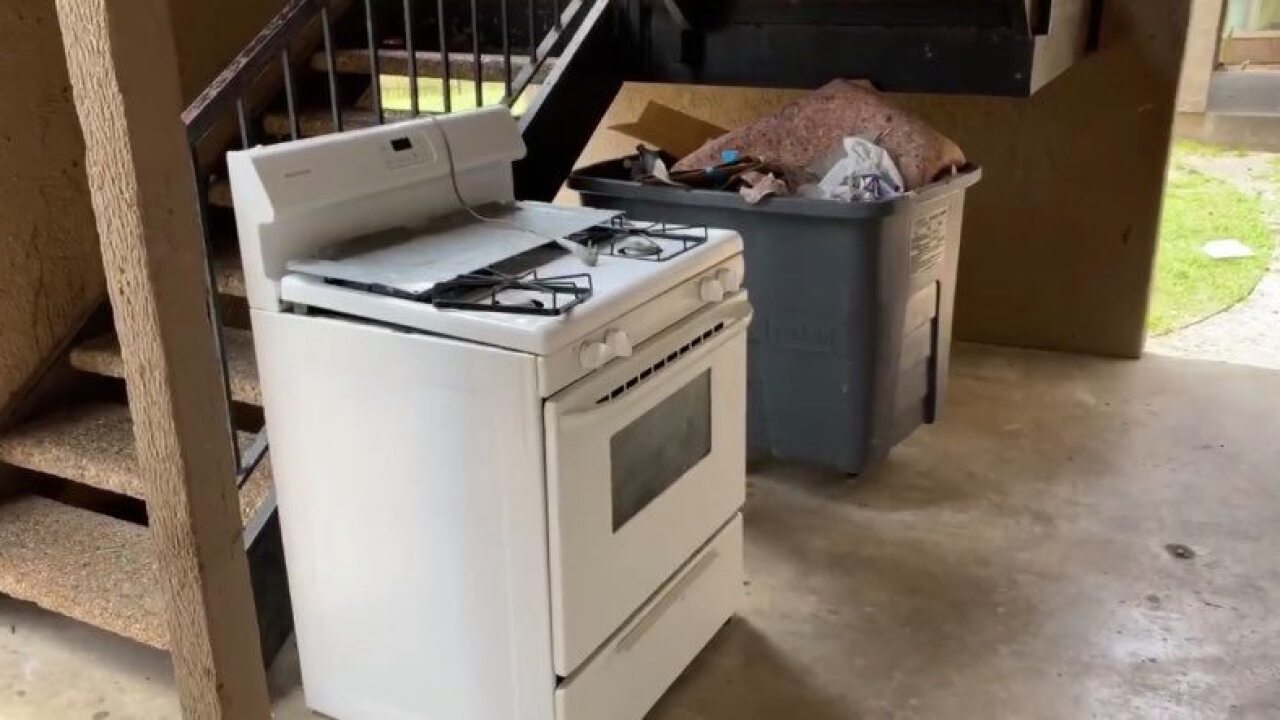 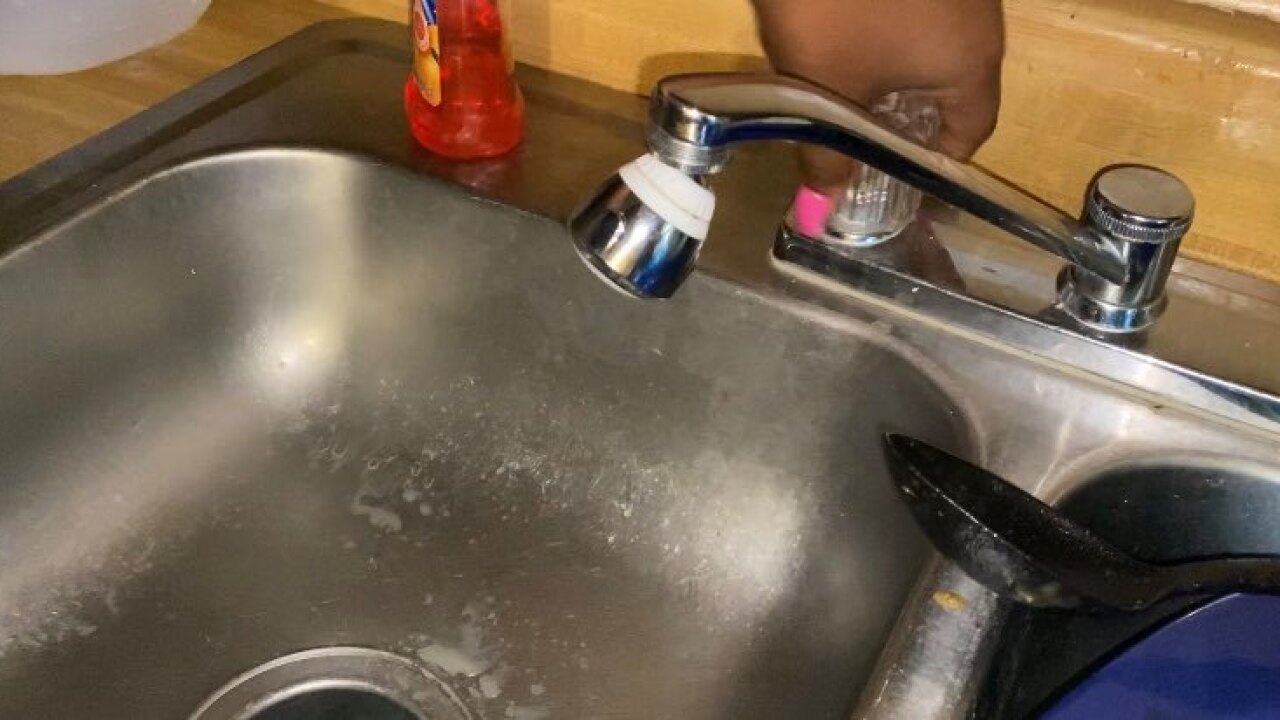 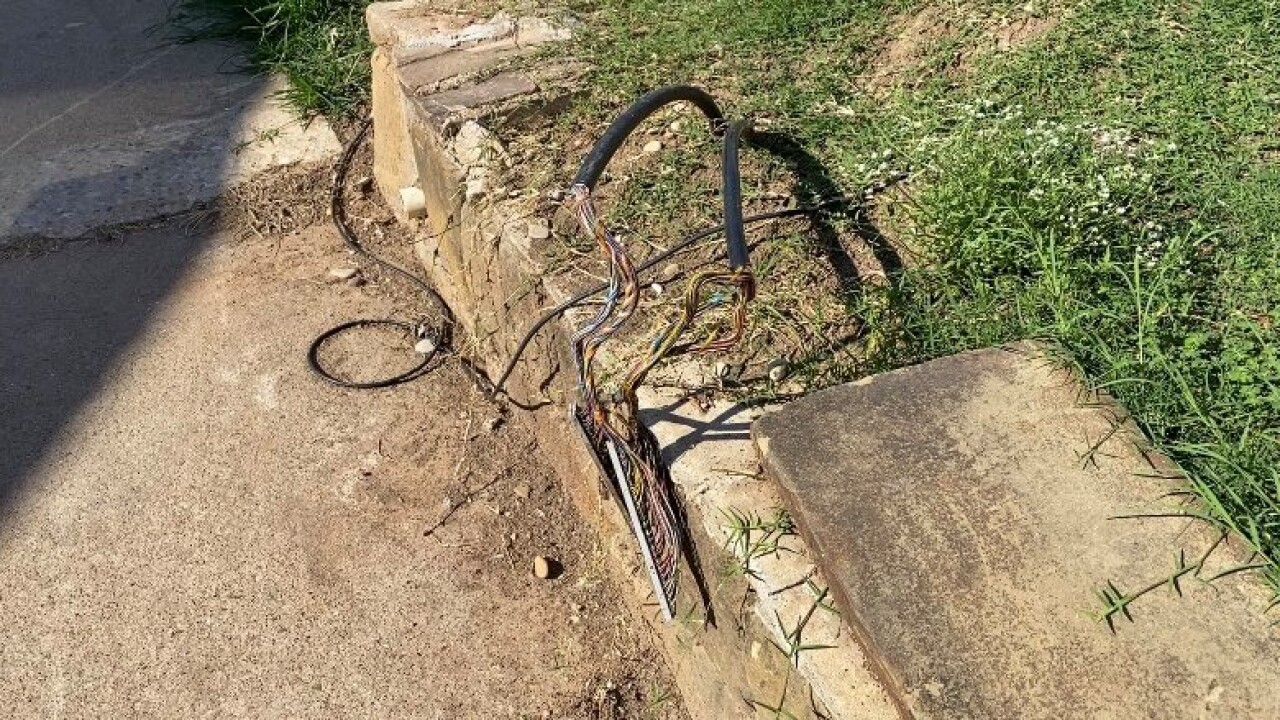 WACO, TX — In January of this year, tenants at the Villages Apartments in Waco told 25 Investigates they were living in deplorable conditions.

After contacting the management company (Preservation Management), they came down to Waco from Maine to supposedly solve the issues of the tenants.

When driving through the Villages Apartments, there is an overwhelming display of something that immediately gets your attention, scattered throughout the complex.

And it's not just trash. When 25 News met longtime tenant Larry Branch back in January, he complained of mold.

He says the complex promised to fix the problem.

"I still have mold. They haven't done anything. My ceiling is cracked. My bedroom's ceiling and walls and stuff is cracked in there. They're not doing anything to pacify nobody," he said.

25 News discovered all sorts of potential hazards including exposed wires, a railing with a missing rod and missing fire extinguishers. And that's just the outside.

One female tenant told us, "I had a hole in my floor, my air don't work, my cabinet is broke, my water don't come on, and I don't have any blinds, and I have a one year child."

A male tenant, who is in the final stages of kidney disease, has asked management to fix a leaky ceiling since November.

"I don't want to get sick from mildew or nothing and have any other major problems. We already got this virus going around and everyone who is sick is vulnerable to it," he said.

A mother of three small children told us these problems aren’t new.

Other tenants, like a daughter and her 81-year-old mother, say the air conditioning (which should be covered in their monthly rent) hasn’t worked since April.

The daughter was a little fired up about it.

"What if we're in the apartment and it gets so hot that she has heat exhaustion or a heat stroke, what then?" she said.

Last year, The Villages received $1.9 million dollars in rental subsidy under the owner's Housing Assistance Payment contract with HUD. The same year it received a failed inspection score of 48 out of a possible 100.

We asked the mother of three after she shares her complaints and her frustrations with the front office, what happens?

She replied, "She'll tell you that it's not mandatory for her to fix it right now and that she'll get to it when she's able to get to it."

When we reached out to Ashley Cruz, the property manager of the Villages Apartments, she refused to go on camera, but described the living conditions as "decent and suitable."

The principal owner of the Villages, Brian Massie with Reliance Capital Partners, also refused to go on camera, but did forward our email yesterday to Michele Folino, the Regional Vice President of the management company, Preservation Management.

In part, she said, "We have re-arranged staffing to ensure the residents will never see those conditions again."

After the regional HUD office saw images of the current condition of the Villages, they were concerned for the safety and health of the residents.

The Office of Multifamily Programs is pursuing these complaints with the owner.

The property has also been moved to the HUD Troubled Asset Team. In the meantime, if you're in an apartment and are dealing with the same issues or worse, feel free to contact Joe at: joe.gumm@kxxv.com.

Please include photos and a description of what you're experiencing.