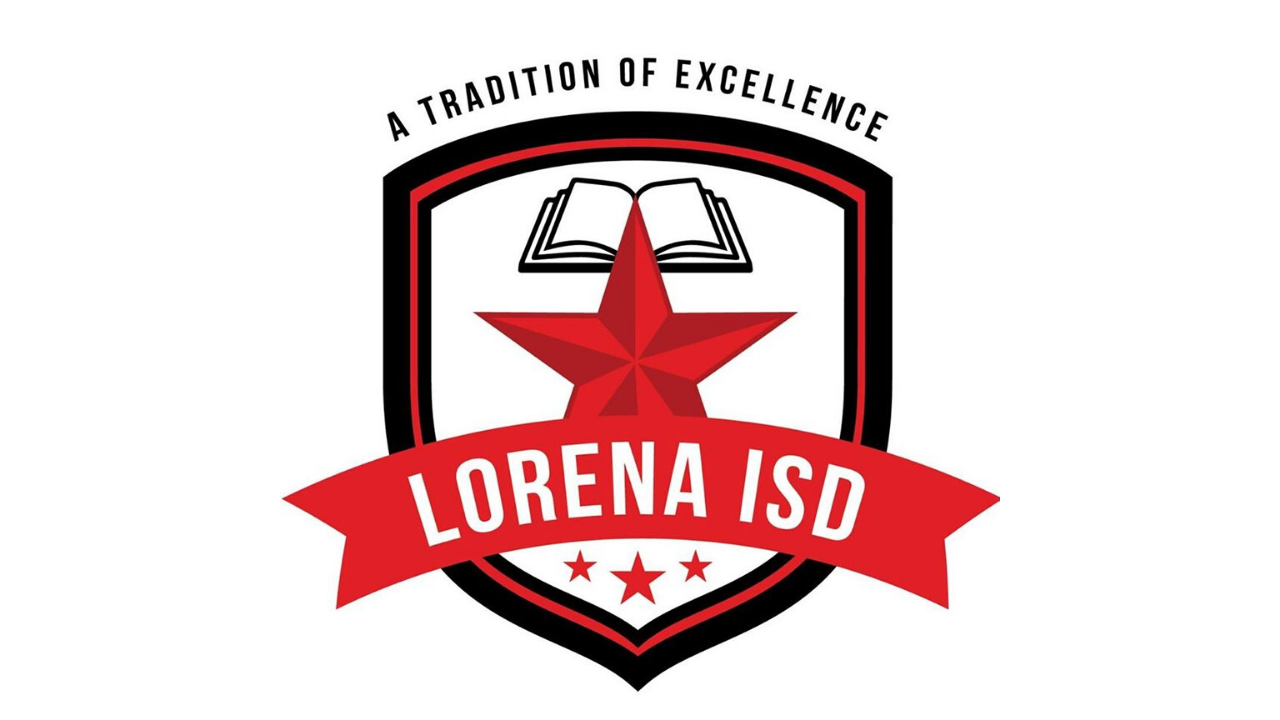 Lorena ISD has canceled its varsity football game against Gatesville Friday night after one of its players tested positive on COVID-19.

The district was notified after 5 p.m. In an abundance of caution and in order to begin contact tracing, the district decided to refrain from playing the game.

The varsity football game scheduled vs Gatesville tonight has been cancelled due to a positive Covid-19 test for one of our players. The district was notified after 5 pm, and in abundance of caution and in order to begin contact tracing, decided to refrain from playing the game.

Lorena ISD Head Football Coach Ray Biles told 25 News he recieved the call from administration about 5 minutes from the stadium.

The player had not been with the team since Monday but they did not have time to do contact tracing before the game, so they decided to cancel.

Lorena never left the bus, according to Biles.

Biles said they have ‘a few’ players out because of contact tracing but they should be good to play next Friday. Both coaches say they don’t plan to make up the game up later this year.