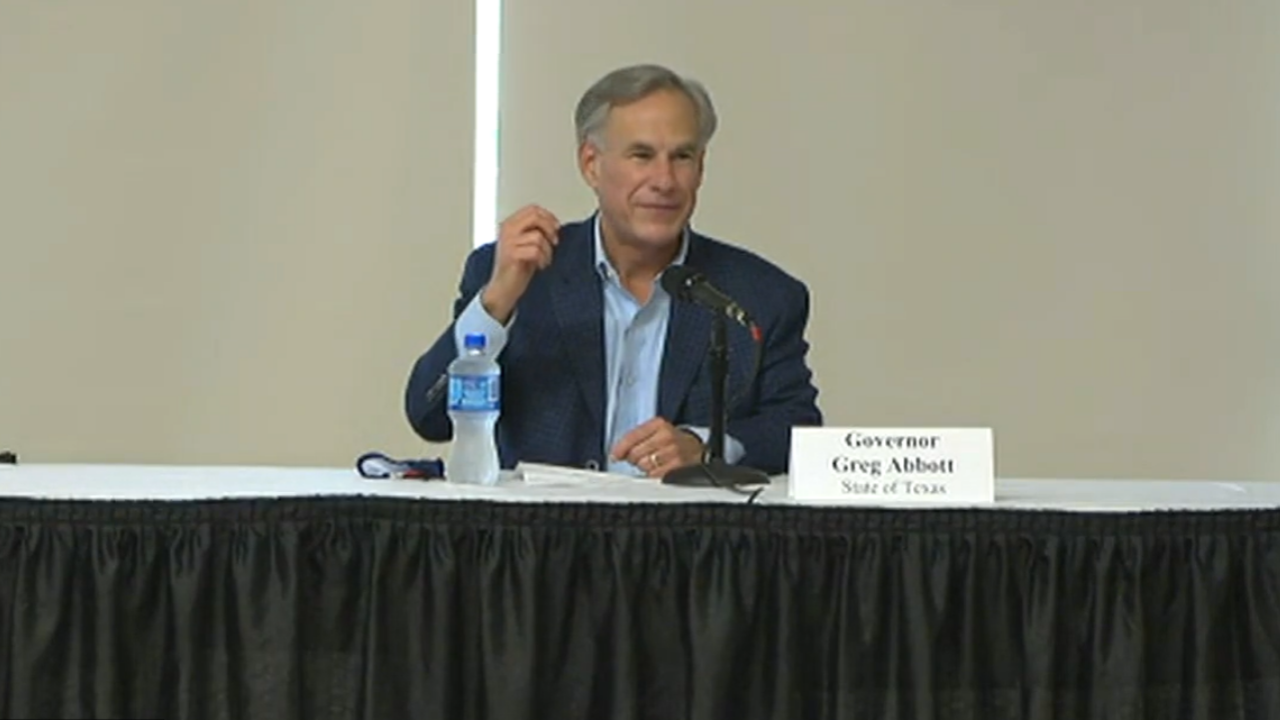 It's official! Central Texas will soon be home to an Amazon fulfillment center.

The 700,000 square-foot robotics fulfillment center will be located in the Texas Central Industrial Park and is expected to open in 2021.

Once complete, the building will span over 12 football fields and will be the largest distribution center in Waco.

Evan Luscher with Amazon says the center will focus on packing and shipping smaller Amazon orders, such as books.

Gov. Abbott says the center will bring 1,000 new jobs over two years and could bring an additional 2,000 jobs to support Amazon.

McLennan County Judge Scott Felton says analysis predicts the center will bring $700 million in economic activity over the next 10 years.

Amazon has more than 100 combined investments and facilities in Texas. The company has provided more than 45,000 new jobs in Texas.

Gov. Abbott says despite COVID-19, the state is continuing to grow.

"Next year will be our best year yet because of what everybody is doing," he said.

25 News was the first to confirm the construction Monday.