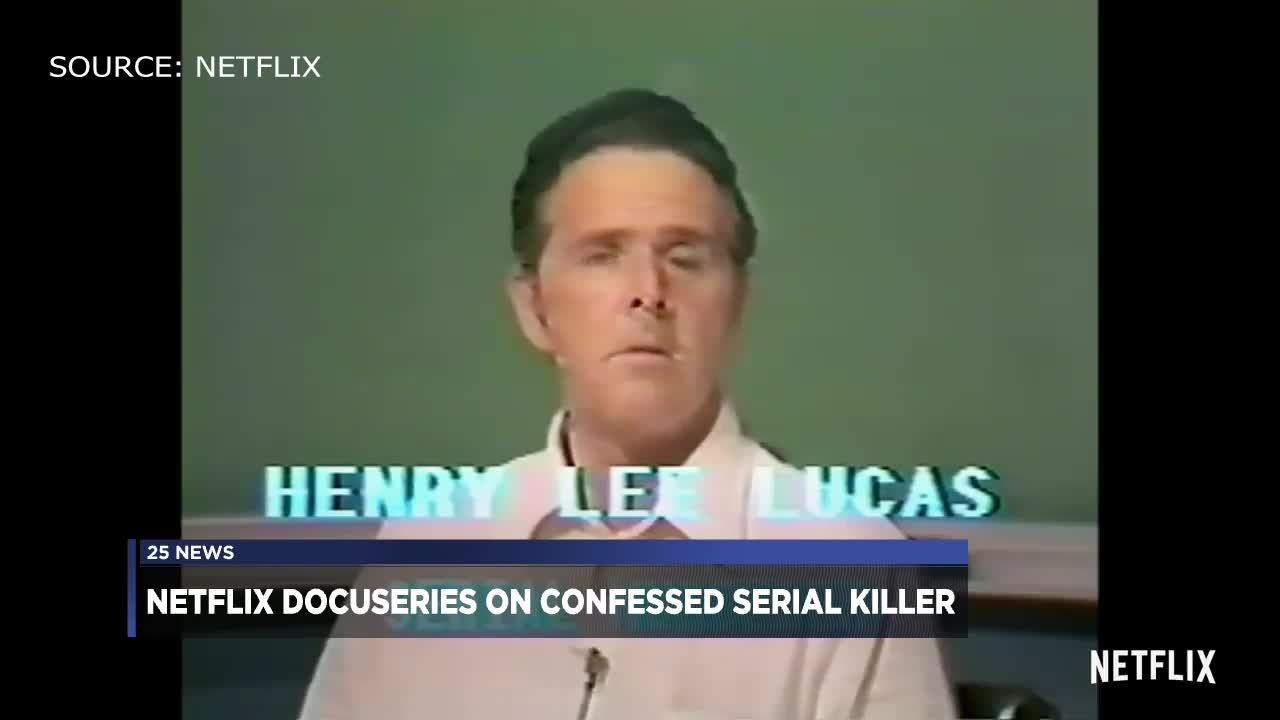 A former McLennan County District Attorney will be featured in a Netflix docuseries on a confessed serial killer. 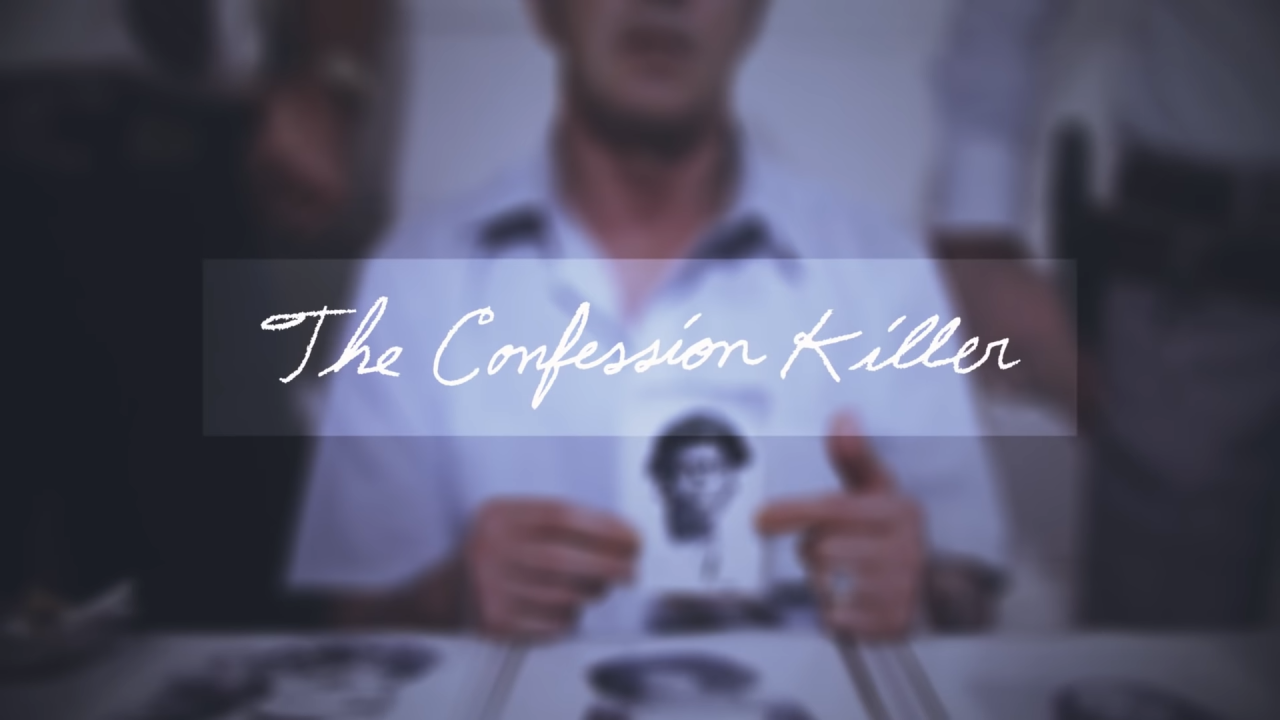 A former McLennan County District Attorney will be featured in a Netflix docuseries on a confessed serial killer.

Vic Feazell was the prosecutor in the case of Henry Lee Lucas.

Lucas was arrested in 1983 and confessed to killing more than 600 people, according to the Los Angeles Times.

Feazell did not believe Lucas committed the Waco murders he confessed to.

The DA believes his questioning of Lucas' arrests led to him being charged with racketeering. One jury did not believe the racketeering charges, and another awarded Feazell $58 million in a libel judgment against a Dallas TV station.

The five-part docuseries, called "The Confession Killer", will follow the case of Henry Lee Lucas and study whether he is the deadliest serial killer or if his confessions were lies. The series will air on December 6.