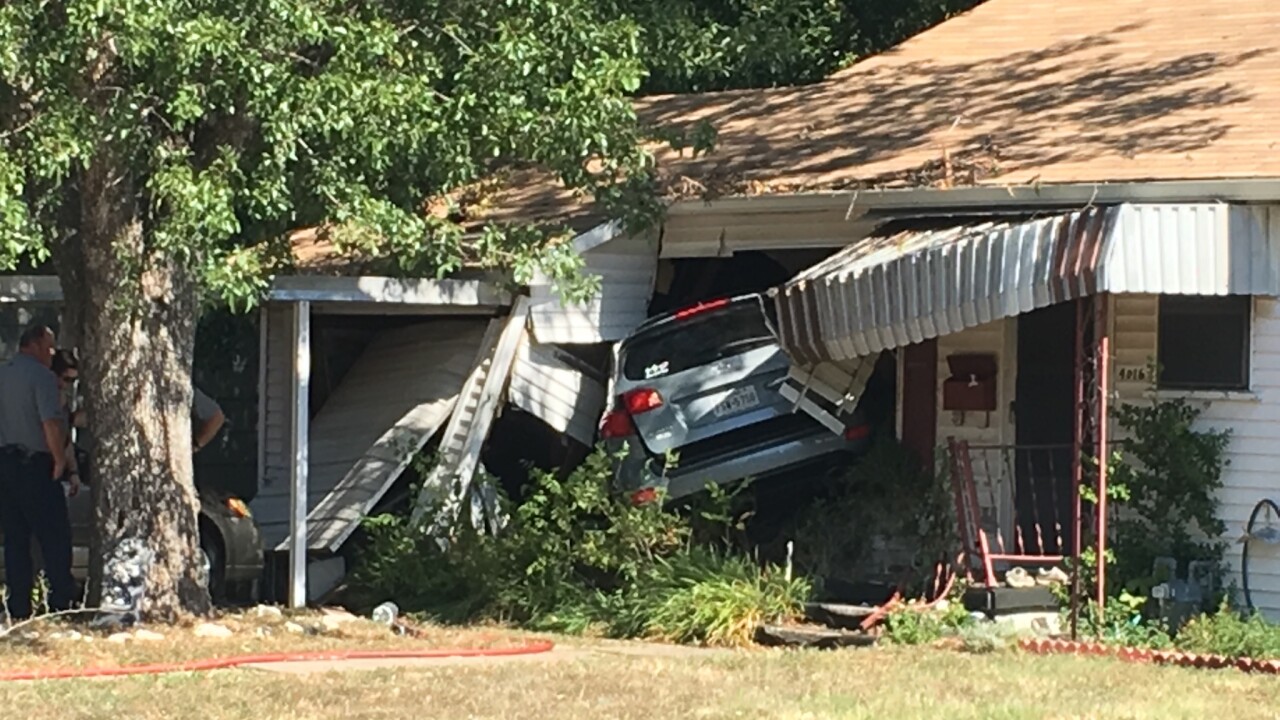 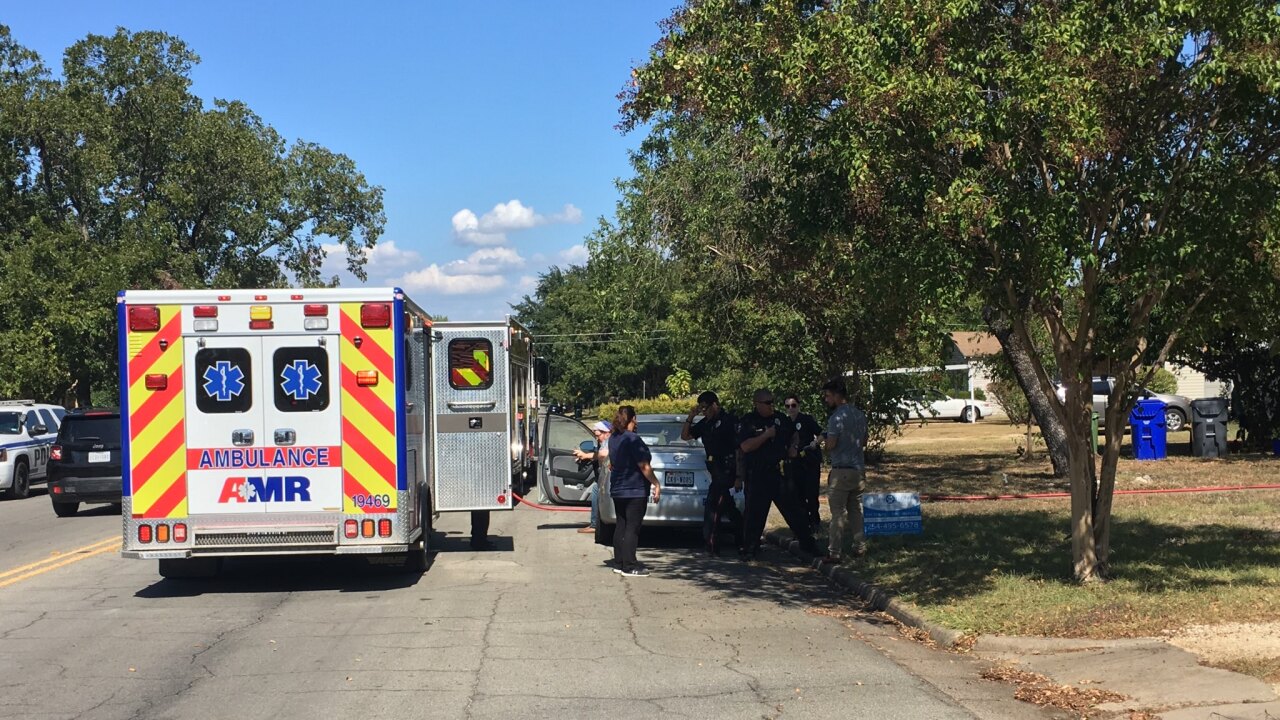 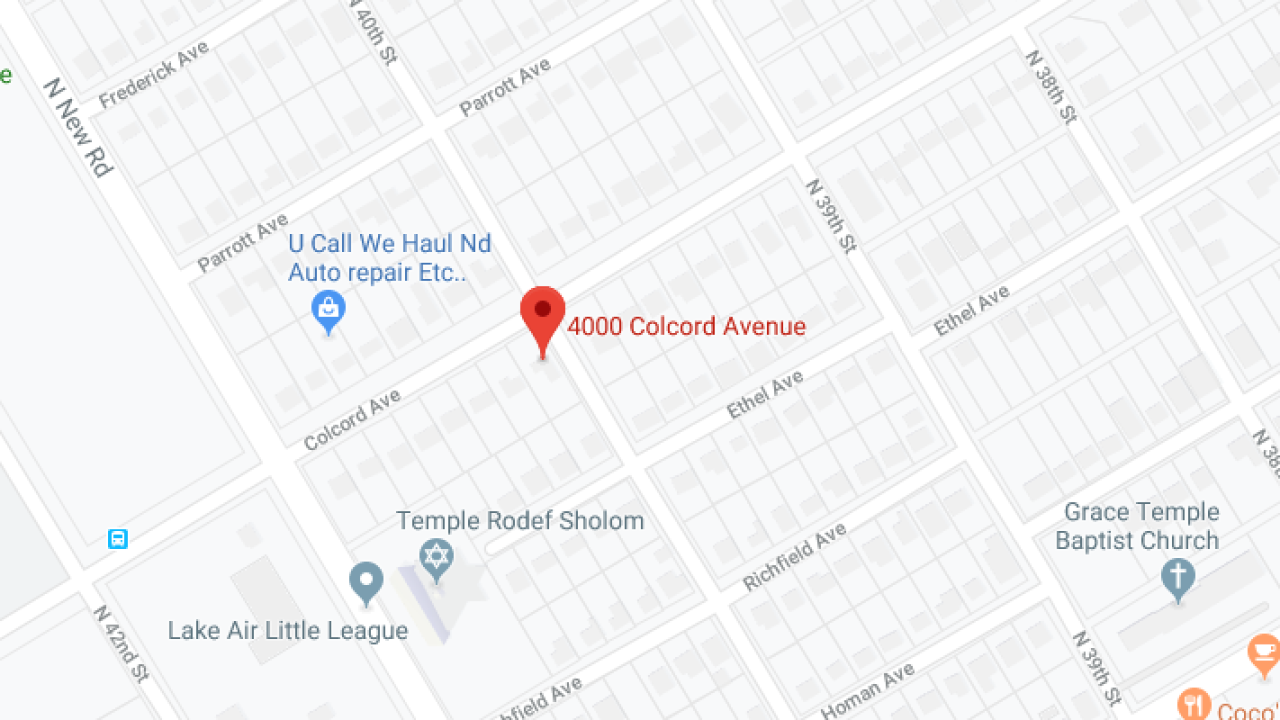 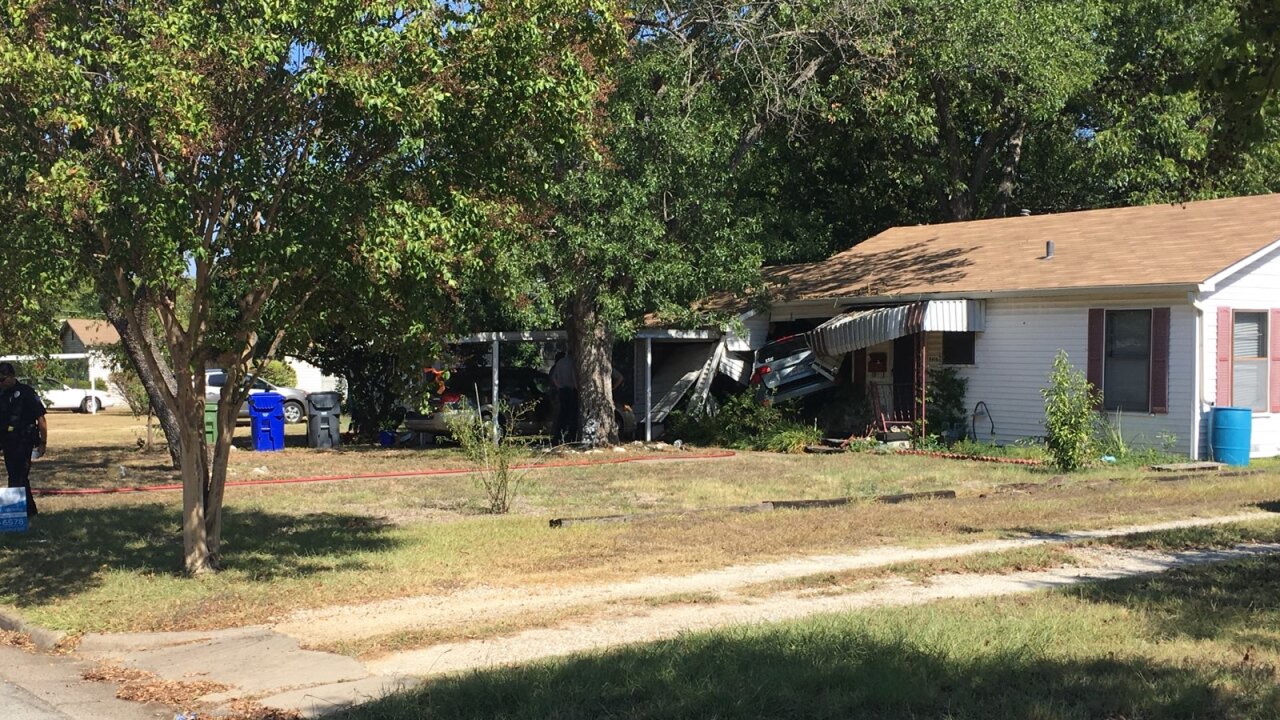 WACO, TX — Waco Fire Department responded to a vehicle rescue after a car crashed into a home on Thursday afternoon.

Police say they suspect the driver might have crashed into the house after colliding with another vehicle that left the scene. The investigation is still active at this time.

There were people in the home when the vehicle crashed into the house, but no one was injured, said officials.

Fierfighters have rescued the driver of the vehicle who was trapped inside of the car. Officials say the driver only has some scrapes and bruises but no serious injuries.

Waco Fire, Waco PD and AMR all responded to the scene.

At 3:23 p.m., the department tweeted, "Fire Units working vehicle into a house with person trapped in vehicle."