Police: Arrest made in murder of 17-year-old found dead behind cemetery 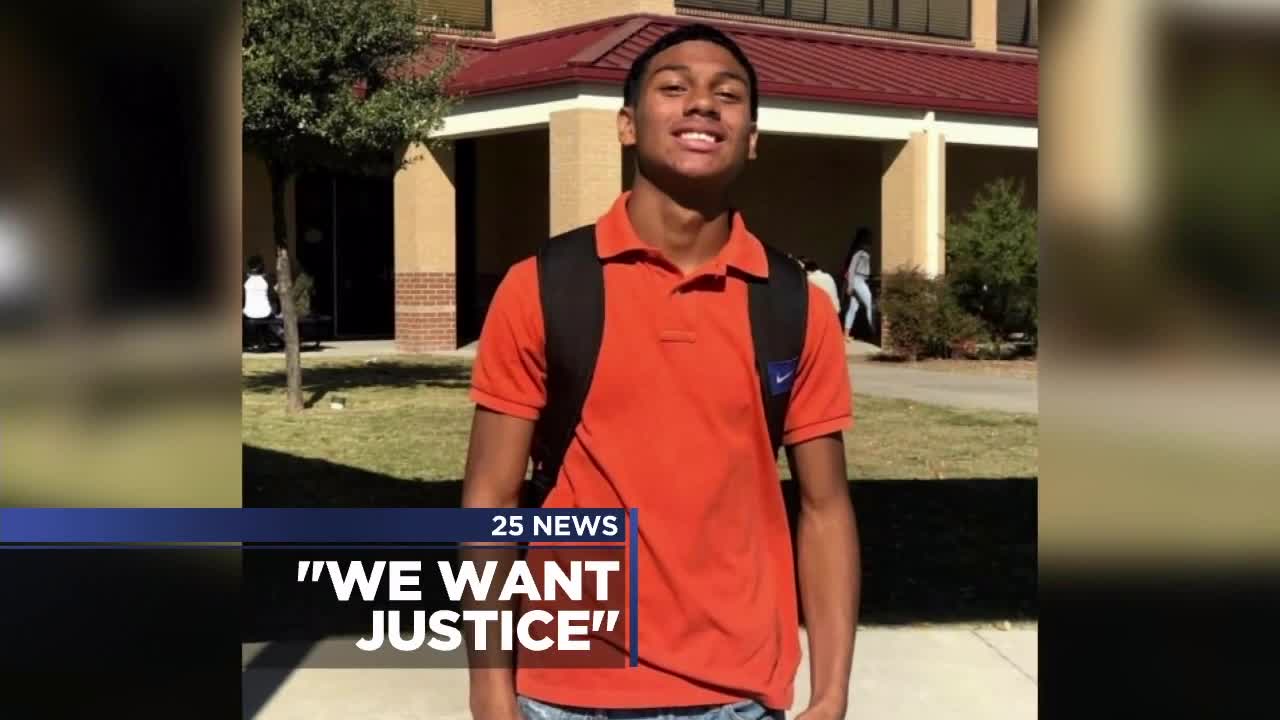 Family members have confirmed the identity of the person who was found dead behind a cemetery Tuesday. 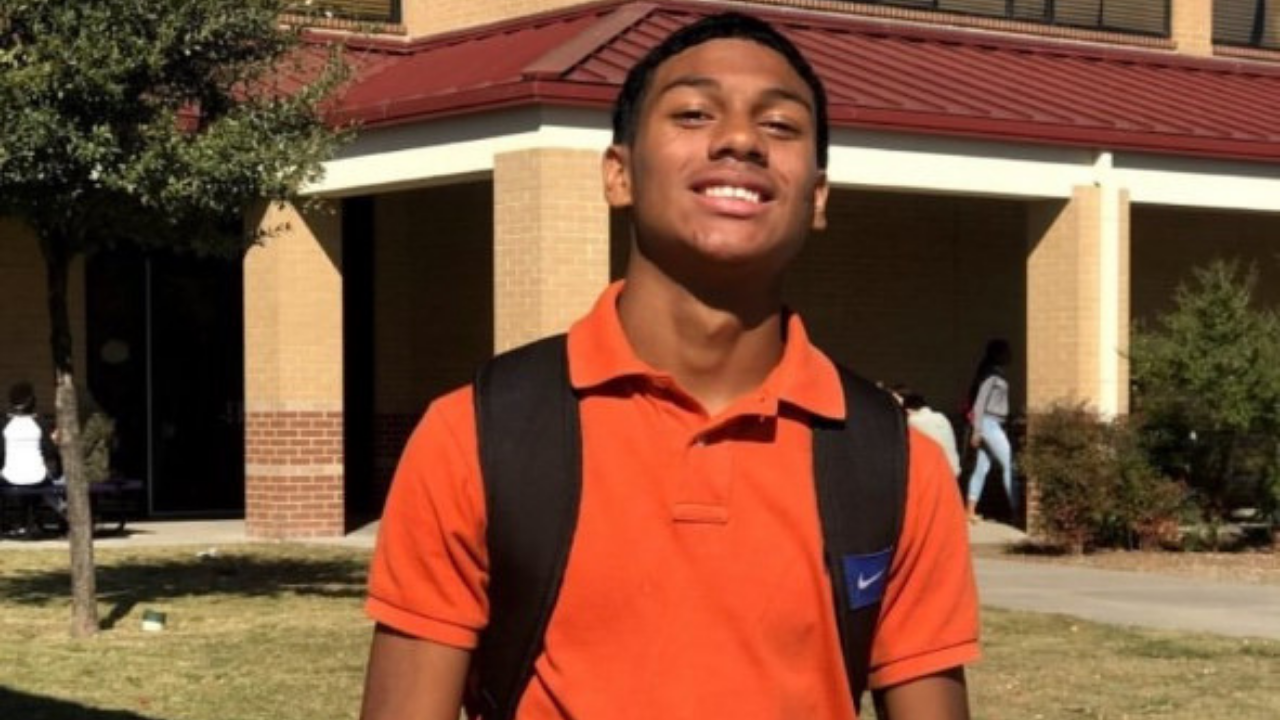 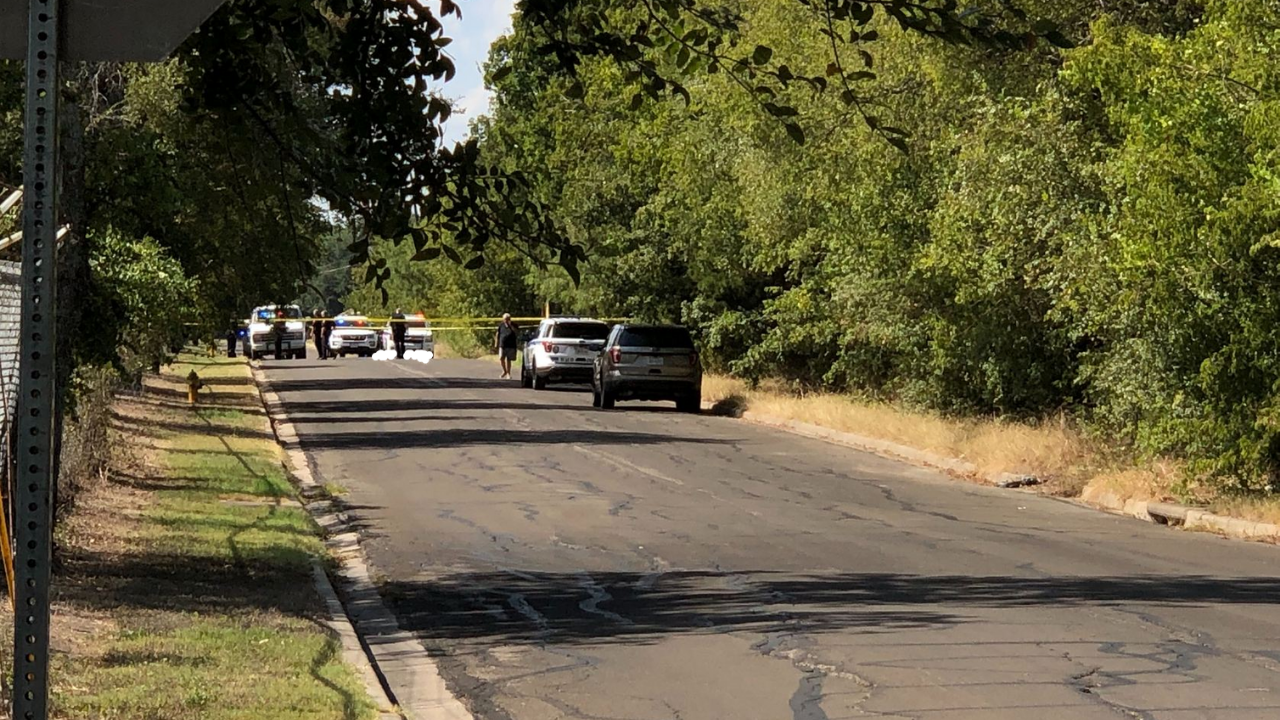 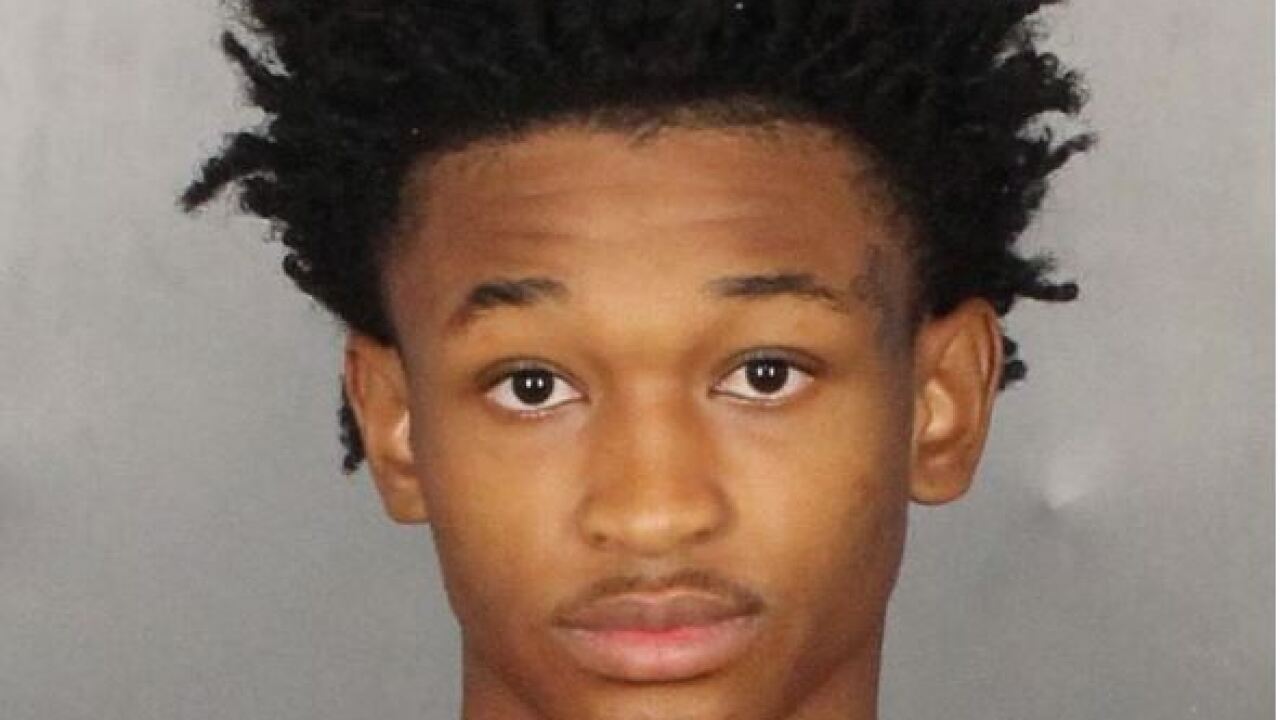 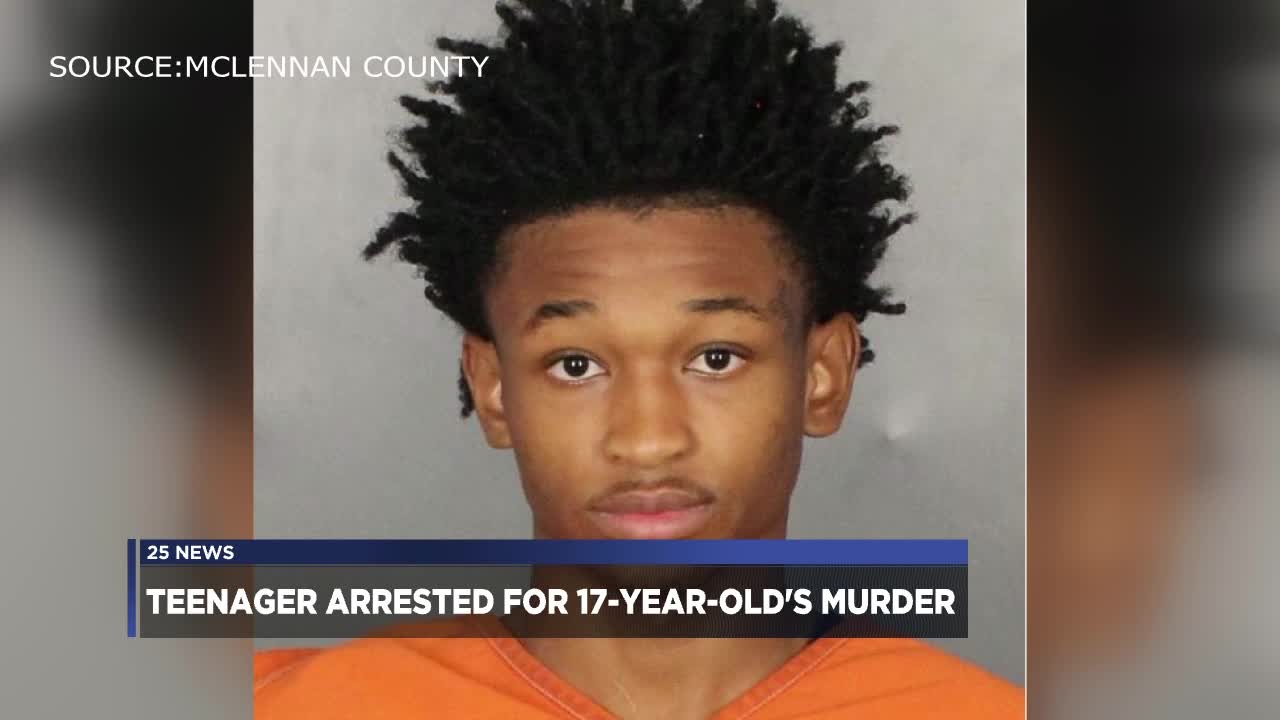 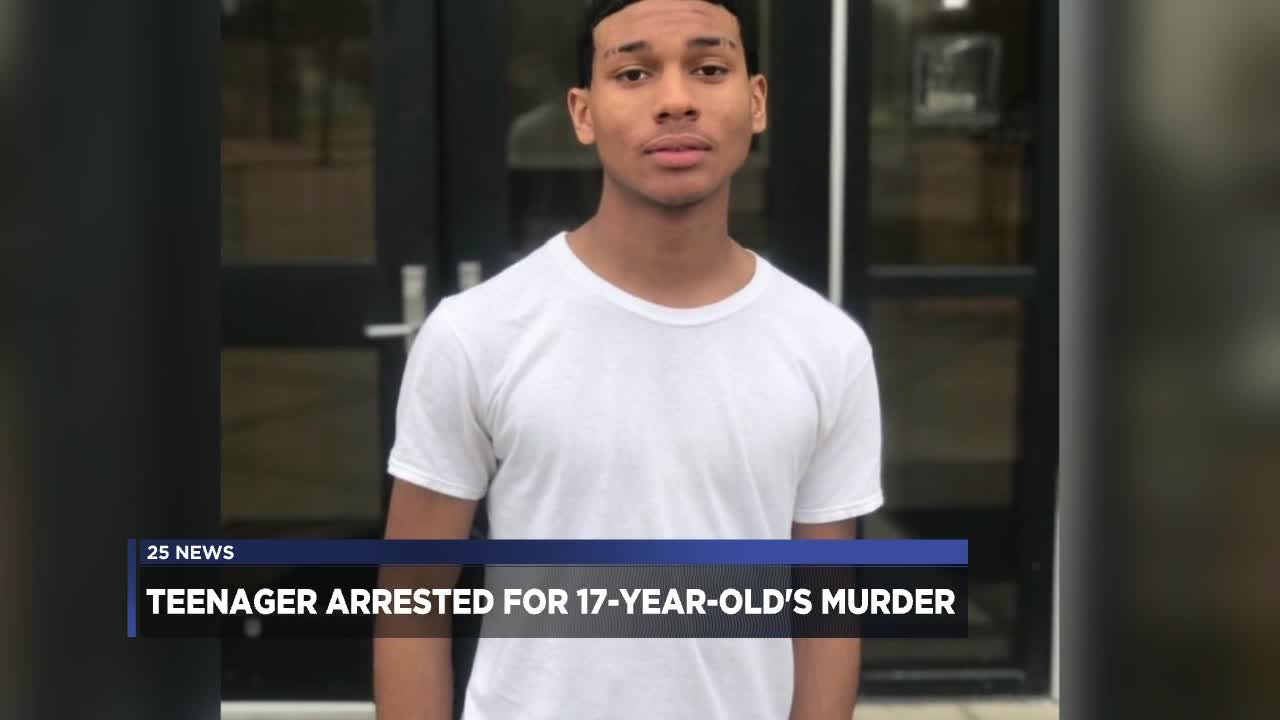 WACO, TX — An arrest has been made in connection with the murder of a 17-year-old teen found dead behind a cemetery in Waco in September.

Family members confirmed the identity of Aqurius to 25 news in September after he was found dead behind the cemetery on September 10.

The Waco Independent School District confirmed to 25 News that McPhaul was a student at the McLennan County Challenge Academy. In a statement, the district said they are mourning the loss of McPhaul and are offering support to students who have been affected.

The victim of yesterday’s shooting was a student at the McLennan County Challenge Academy. As a school district, we are mourning the loss of a student to a senseless act of violence and offering support for any students who have been affected by this tragedy. We appreciate the counselors from Education Service Center Region 12 and MHMR who, along with Waco ISD counselors, were on hand today to help students.

According to Waco PD, around 3:10 p.m., a Baylor University employee reported a person lying in the street in the 2900 block of South 4th Street next to the Oakwood Cemetery. Waco PD said he was shot numerous times and pronounced dead at the scene.

Waco PD has not yet confirmed the identity.

Family members invited the community to a candlelight vigil on Friday, September 13, at 6 p.m. The vigil was held at South 4th Street and Oakwood Avenue.