Crash on I-35 near Behrens Circle has been cleared 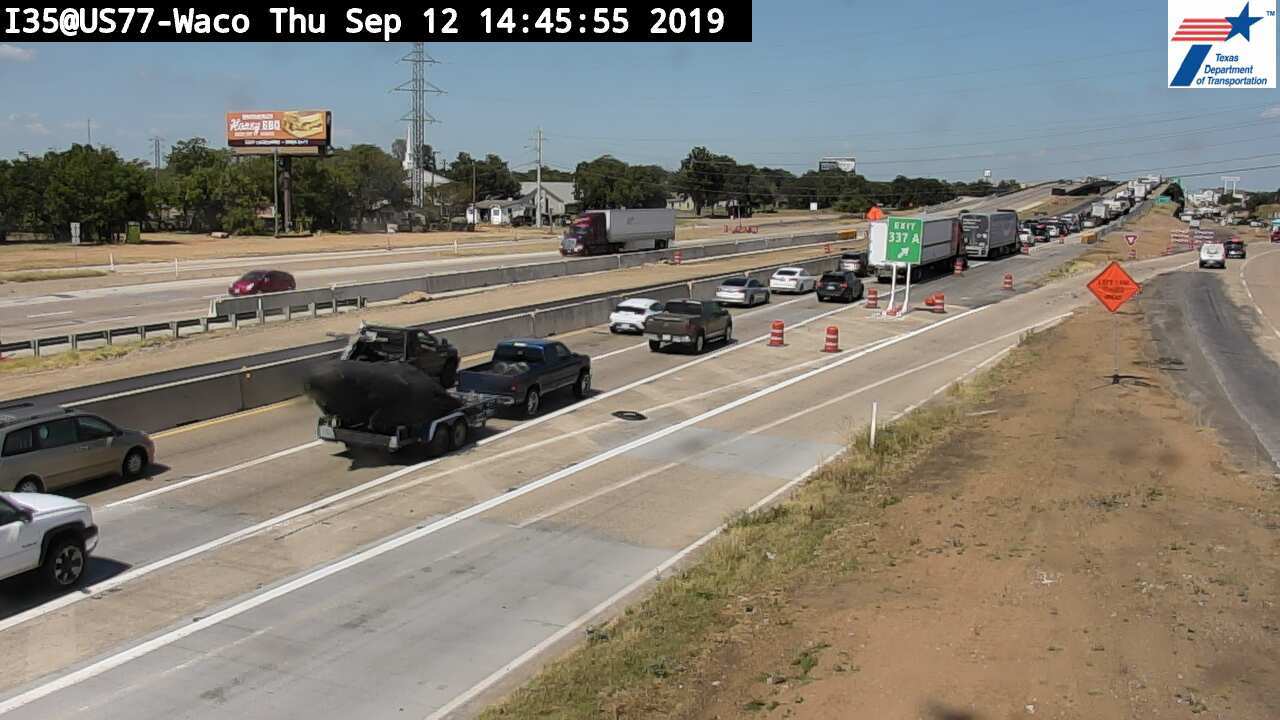 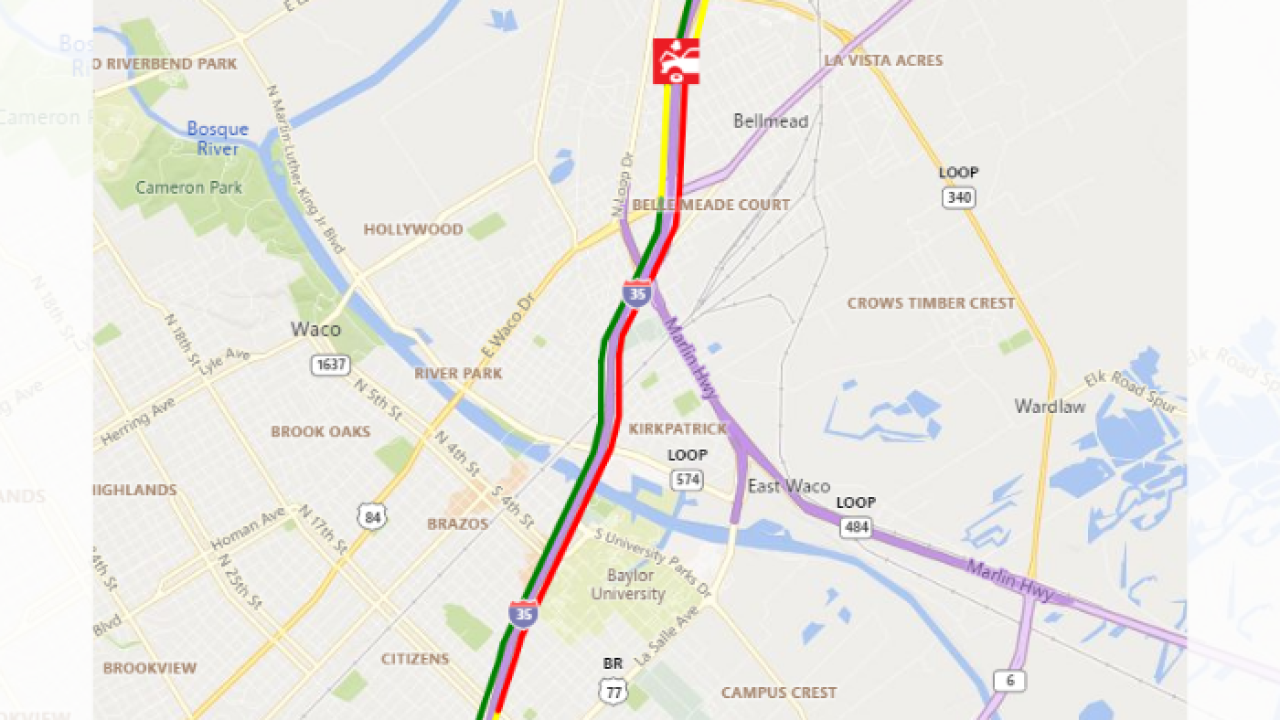 BELLMEAD, TX — The crash reported on northbound I-35 near Behrens Circle has been cleared.

Around 2:30 p.m., officials said traffic was down to one lane and backed up to 18th Street.

The crash occurred near mile marker 338 in the Bellmead area.

I-35 Waco: Traffic is slowed thru Waco due to crash near N. Loop 340. Traffic is currently backed up past 18th St. Expect delay. No estimate on clearing. #My35 pic.twitter.com/1raWbmECsp