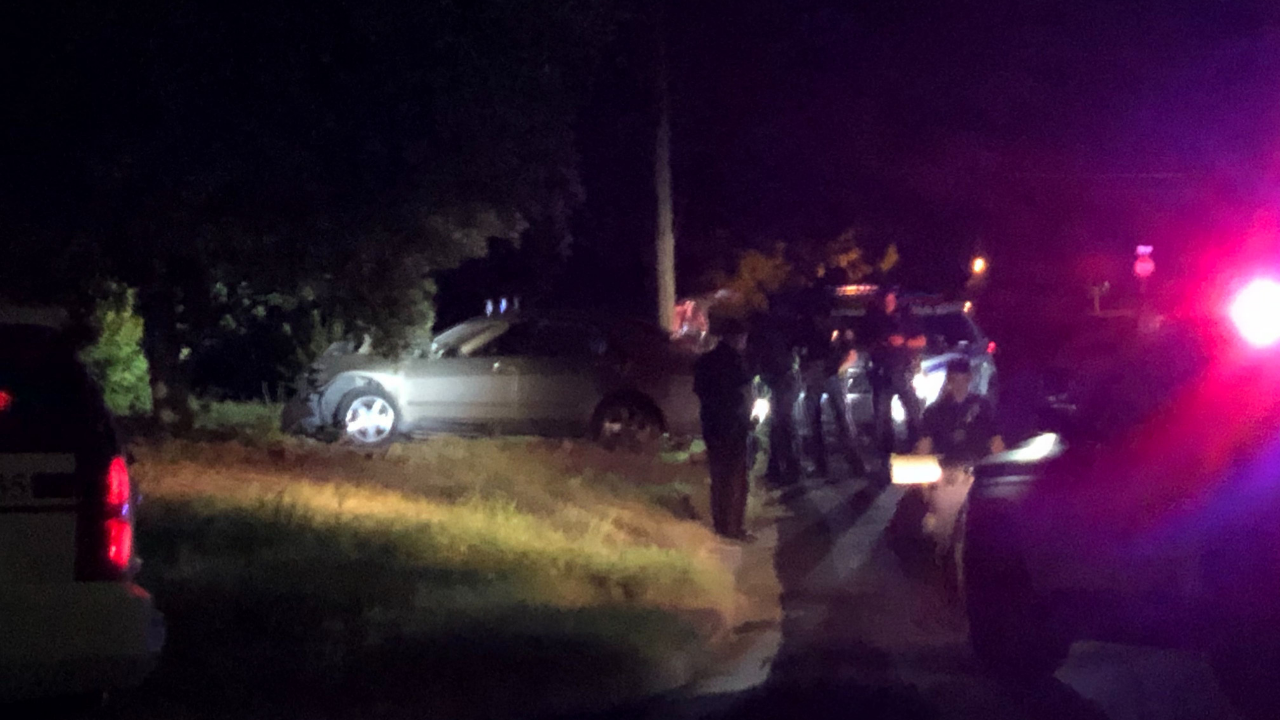 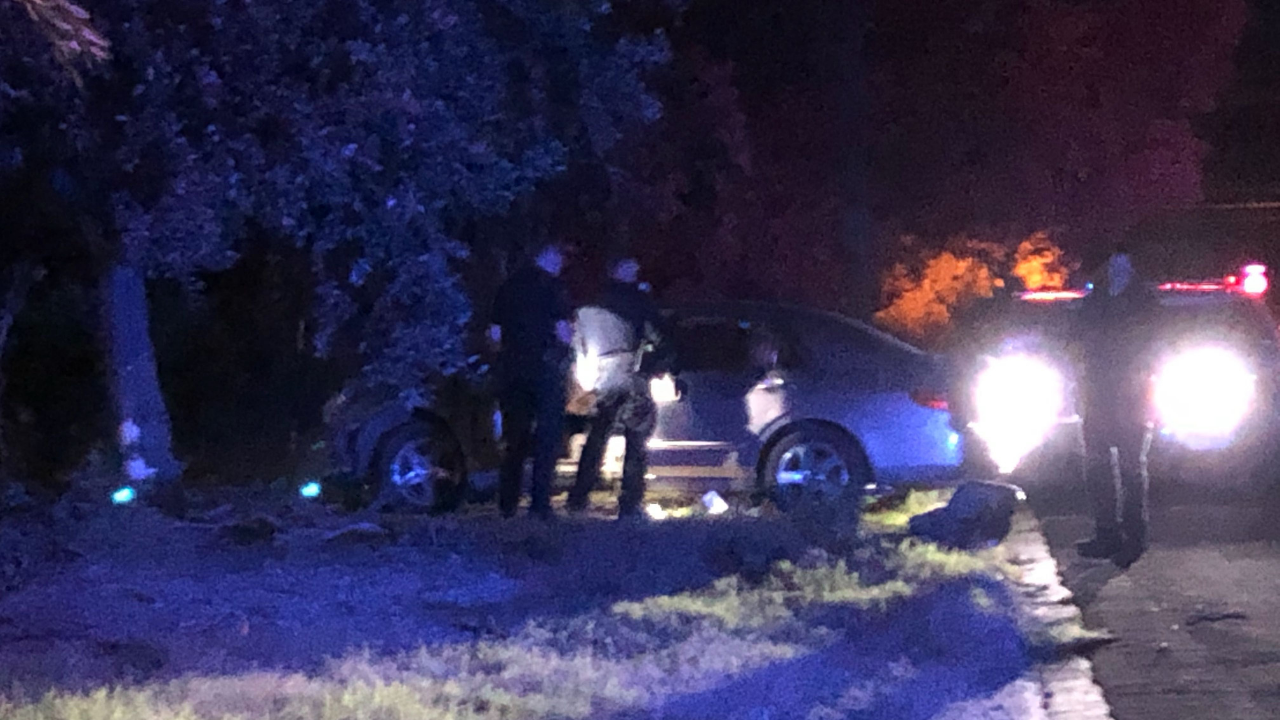 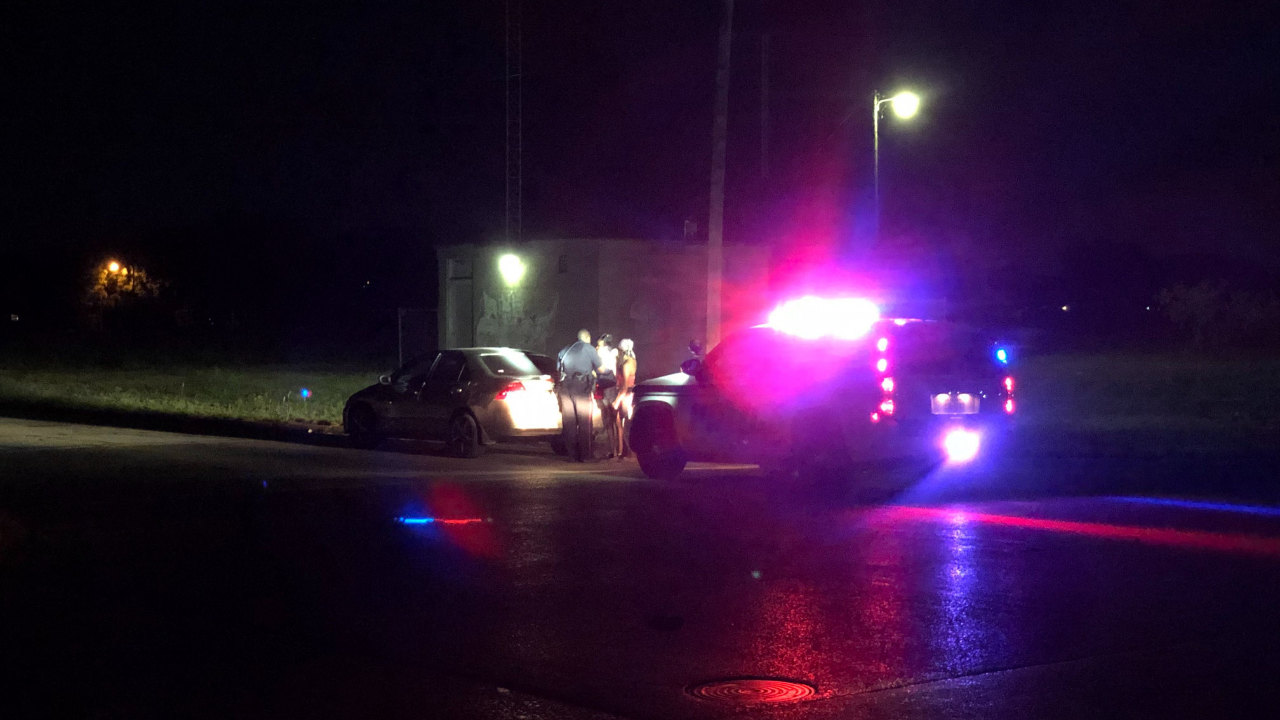 WACO, TX — The driver who involved in a fatal crash has been arrested, police say.

Waco police said 27-year-old Omar Hilario Sanchez was arrested and is charged with injury to a child and evading in a motor vehicle causing death.

A 4-year-old child who was involved in a hit-and-run crash Thursday night was pronounced dead at the hospital.

According to the Waco Police Department, around 10:30 p.m., a driver with the child in the car hit another vehicle in the area of South 18th Street and Primrose Drive and fled.

Officers arrived, began investigating the scene, and left to find the suspect.

Waco PD says the suspect vehicle, with the child inside, drove to South 4th Street and Garden Drive, where they crashed into a tree.

Police said the car seat was not properly secured. The child, Noah Sanchez, was found upside down in the unsecured safety seat.

Both Noah and the suspect driver were transported to the hospital.

During the transport, Noah began having medical complications. He was then pronounced dead at the hospital.

The suspect driver suffered a fracture of the ankle and was admitted for treatment. The driver of the other vehicle was not injured.

It is believed that alcohol and speeding played a major role in the accident. It led to the death of Noah.

Multiple warrants for the suspect driver's arrest are pending. The suspect name will be released when he is arrested.

An investigation is still ongoing.