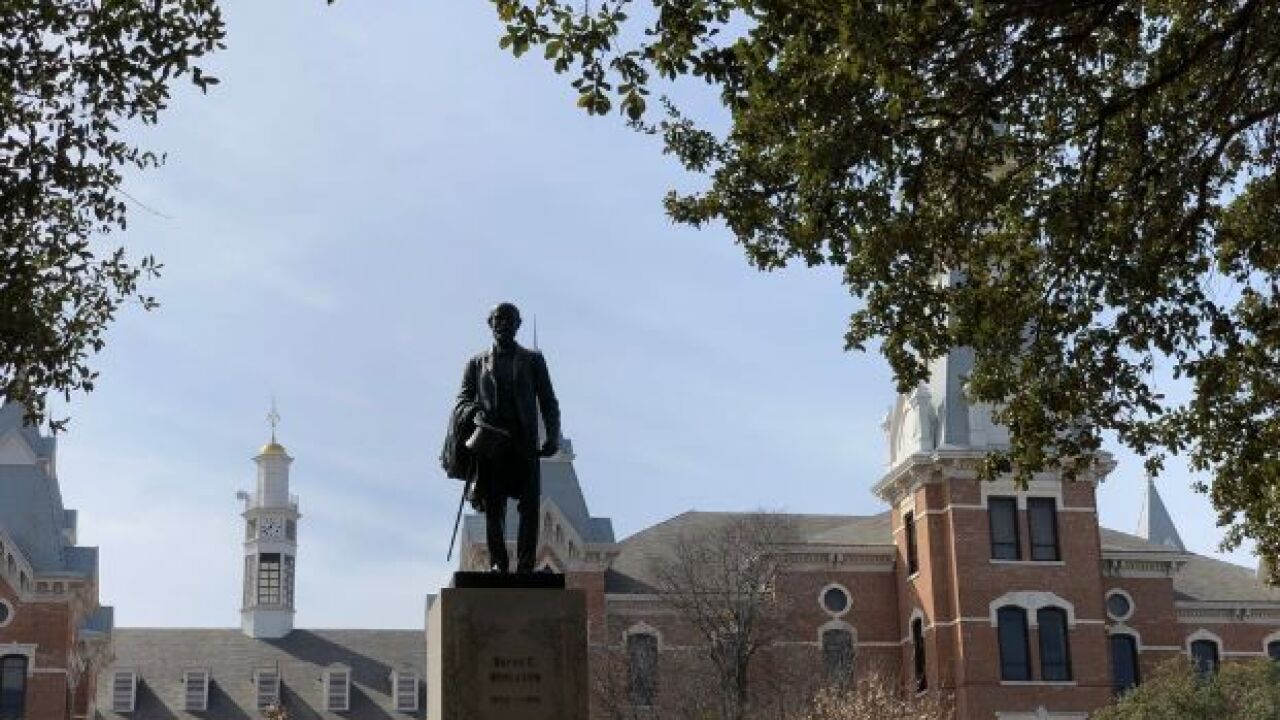 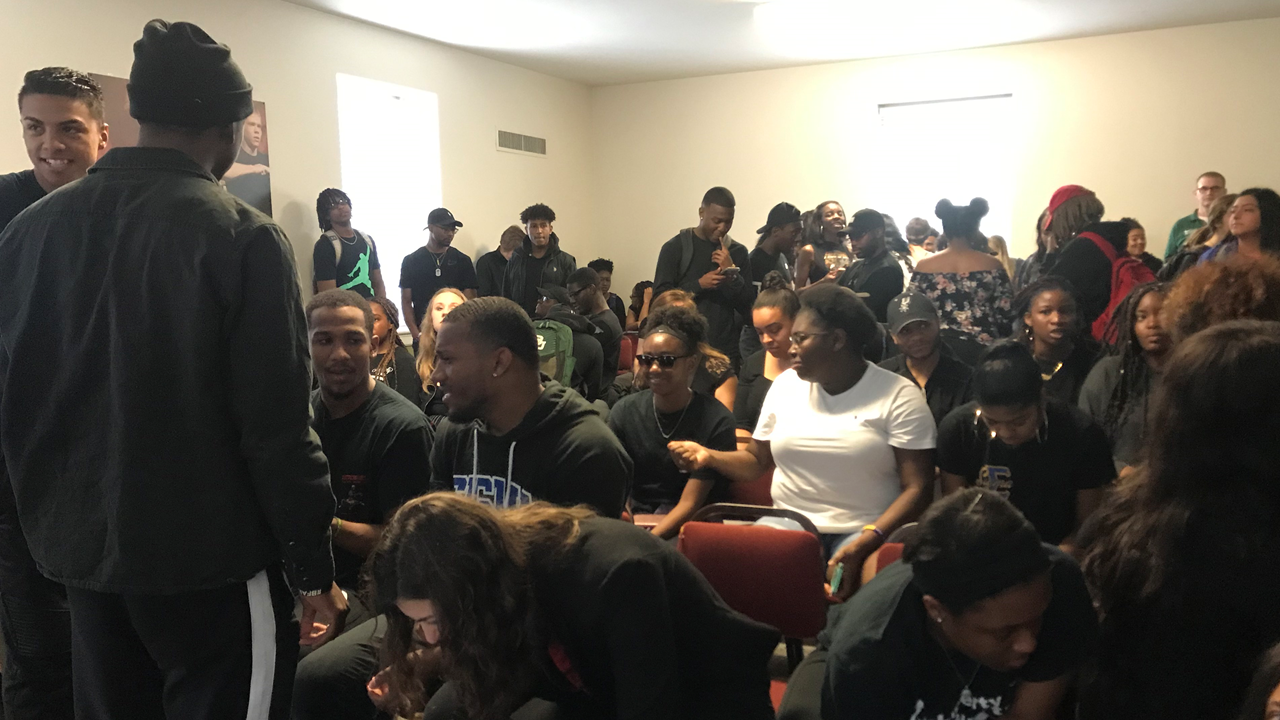 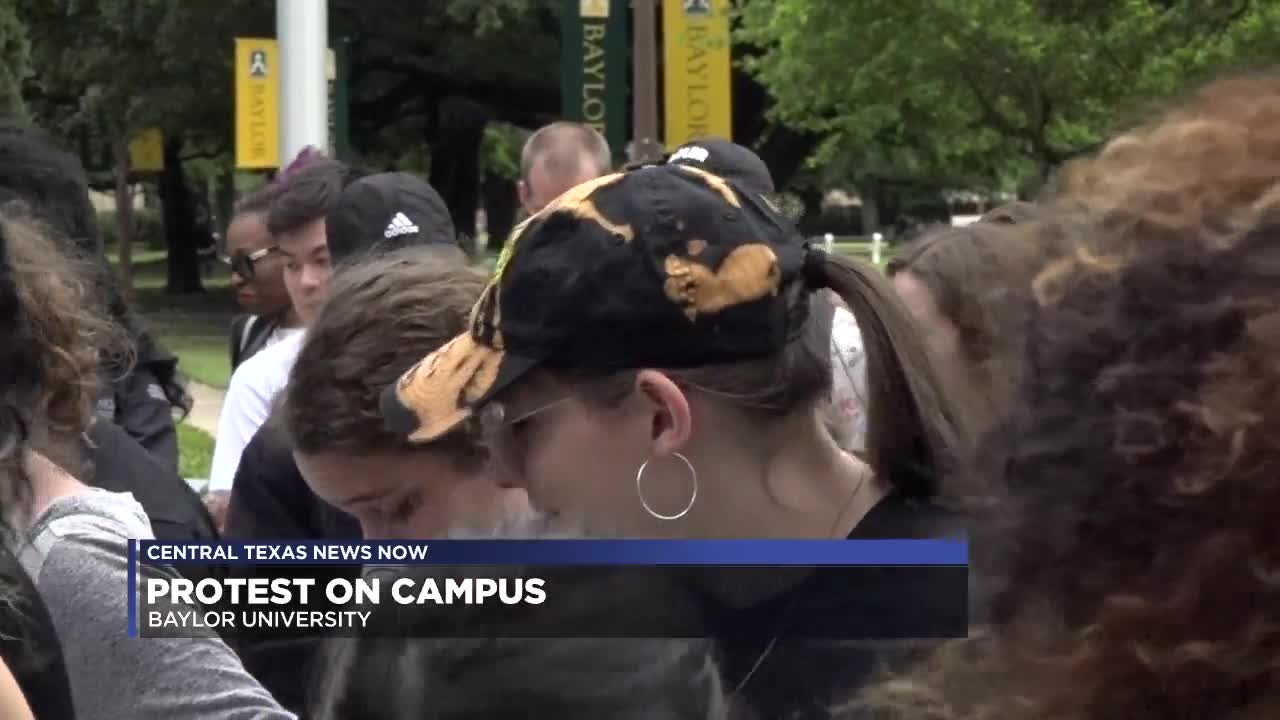 WACO, TX — Baylor University is responding to criticism after allegations made by a student of "unequal treatment" and "academic integrity."

A video is circulating on social media of a student claiming she was accused of plagiarism by a professor. She said she was also assaulted when she confronted him.

The student, Diamond Dominguez, posted the video to social media, calling the accusation "racial discrimination." According to Dominguez, a biology student, she is being denied the ability to graduate.

Dominguez, in the video, said that she was pushed by the professor, who she identifies as Dr. Trey Brown.

The university released a statement Friday morning stating that they take allegations "involving academic integrity and unequal treatment" seriously, following an "established process on alleged violations of the honor code."

"Additionally, for allegations of unequal treatment, the University makes resources available to students through both the Equity Office and the Bias Response Team," said the university.

We've been made aware of allegations involving academic integrity and unequal treatment.

The university can not address specific instances due to federal law, but here's the process we follow: pic.twitter.com/GajfVXF2iV

🚨 PSA 🚨 This is Diamond. She’s {supposed to be} a graduating senior at Baylor with a 3.65 GPA. Her teacher falsely reported her for plagiarism, failed and assulted her.

Listen to her story. Share her story. Let’s help her graduate. She’s earned it. #Pressure4DiamondBU pic.twitter.com/0yuKes28Bq