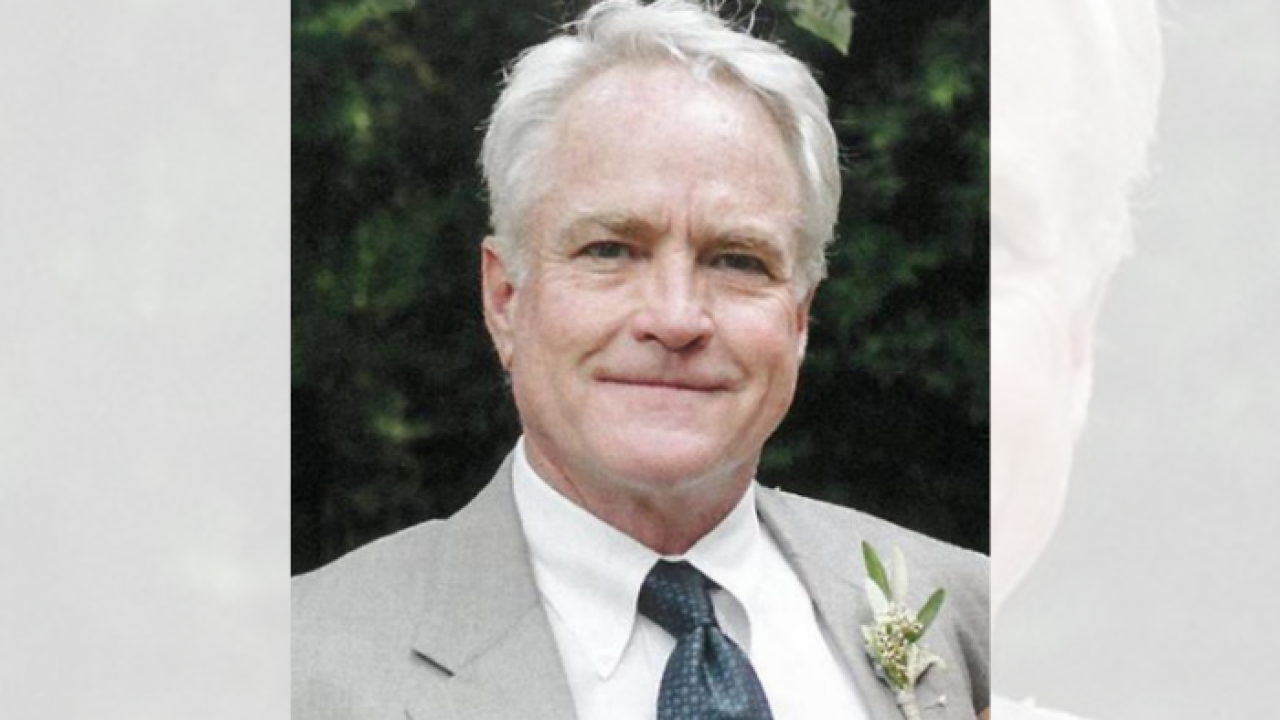 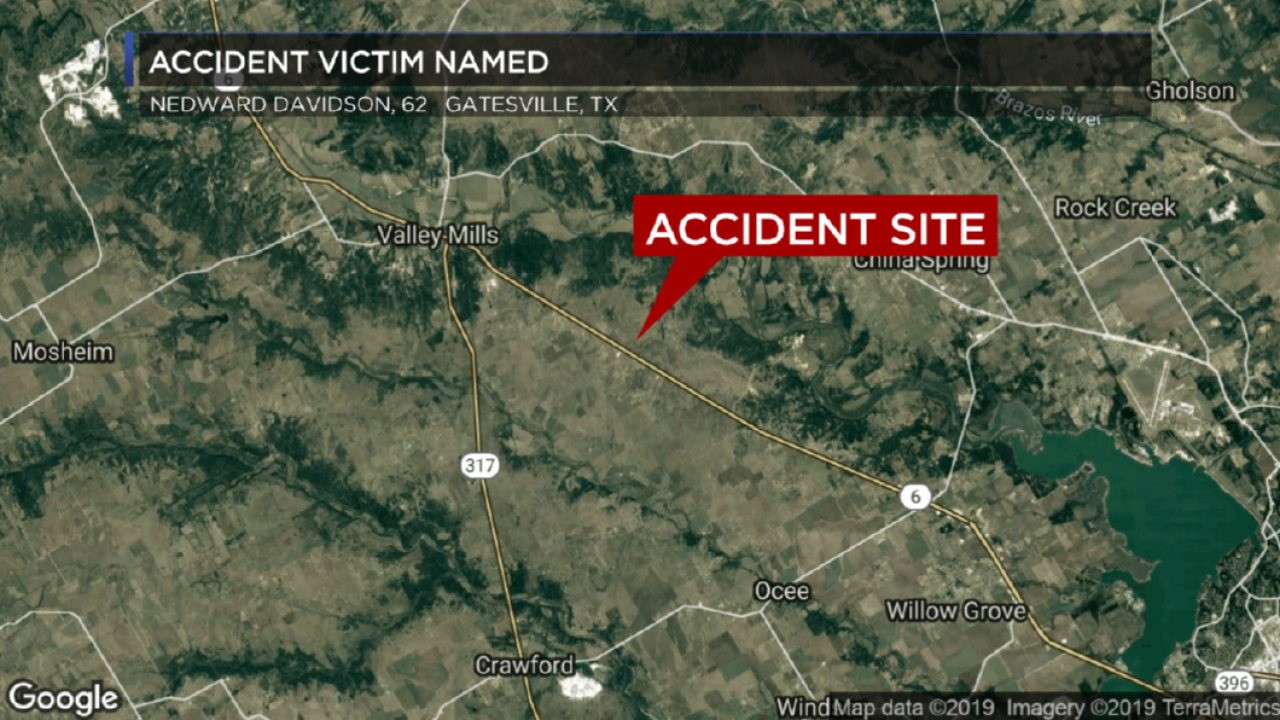 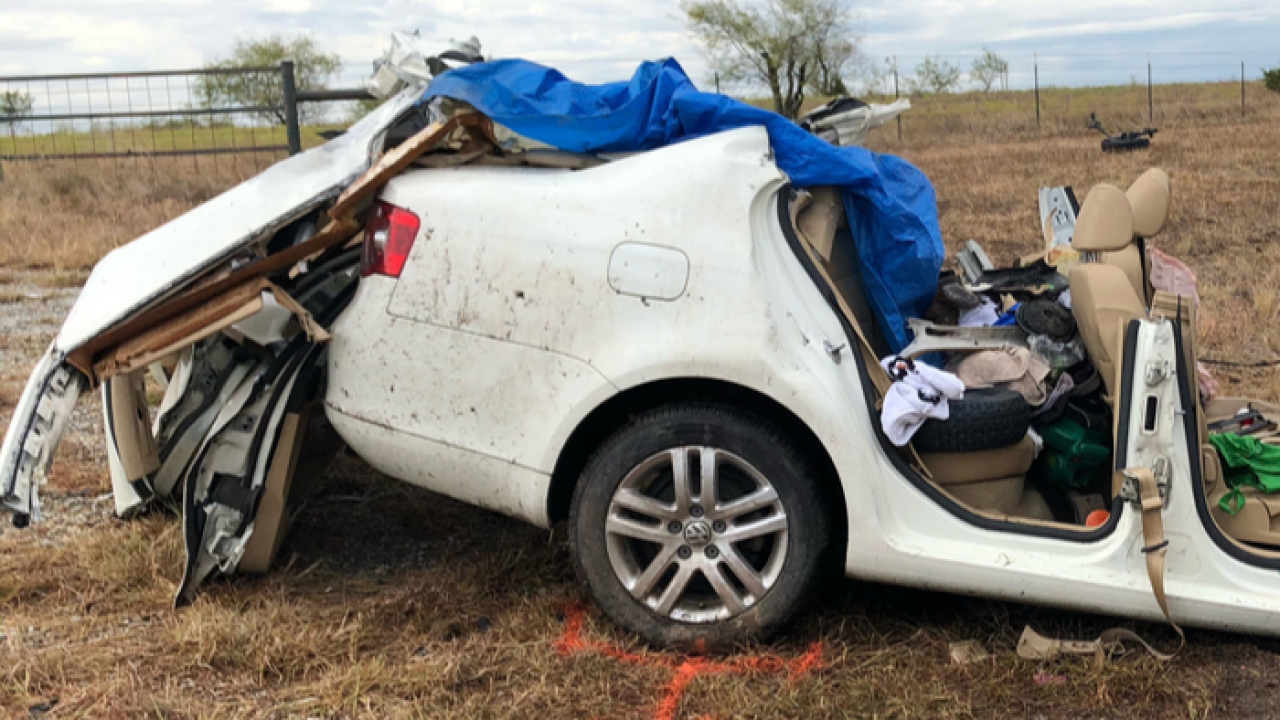 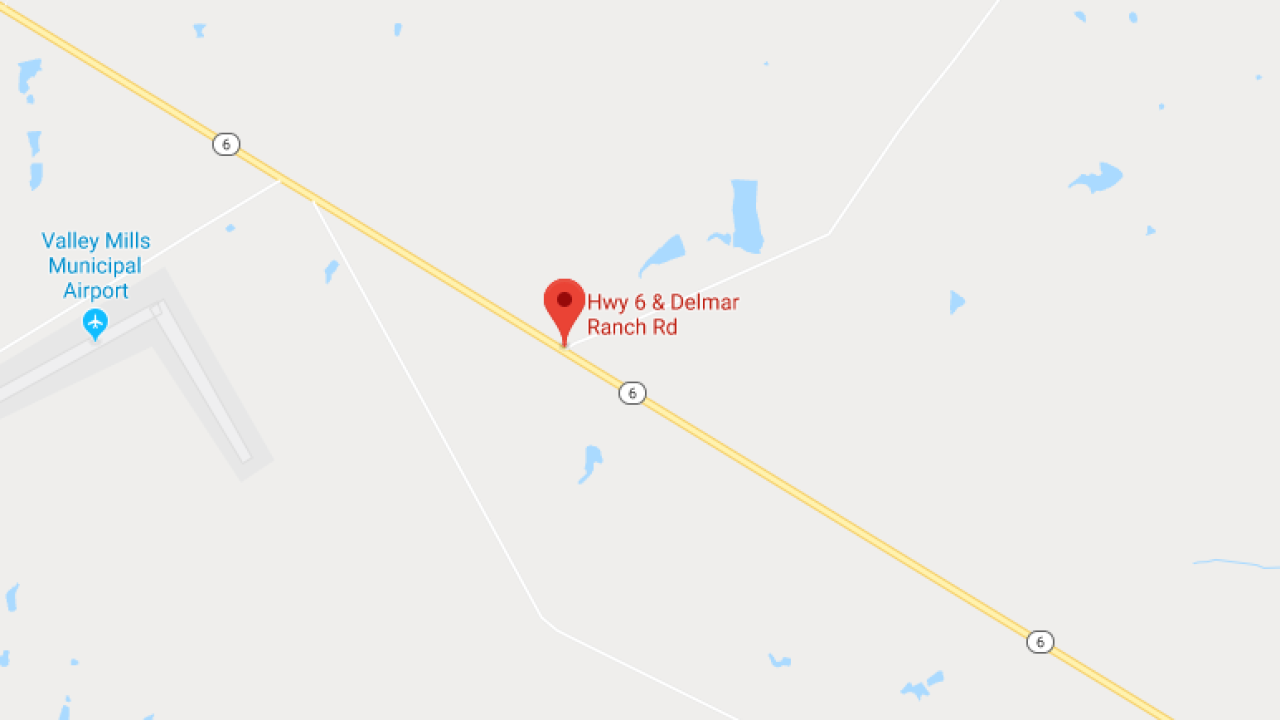 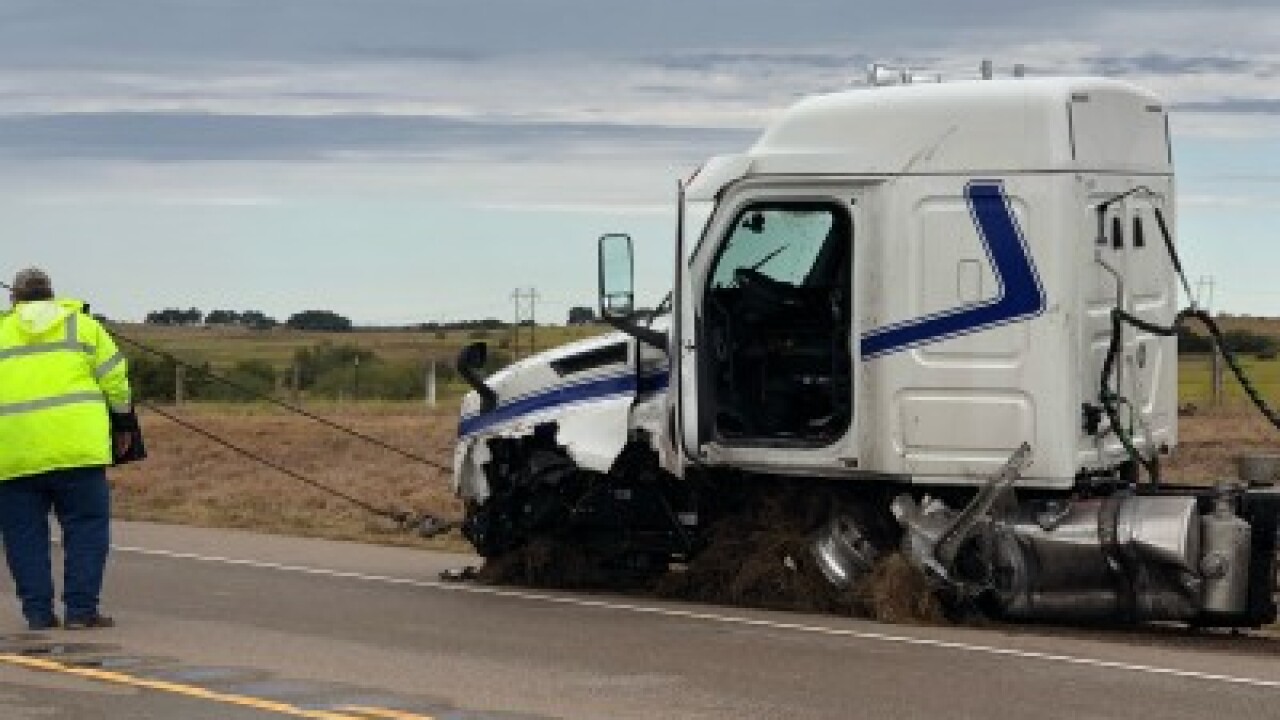 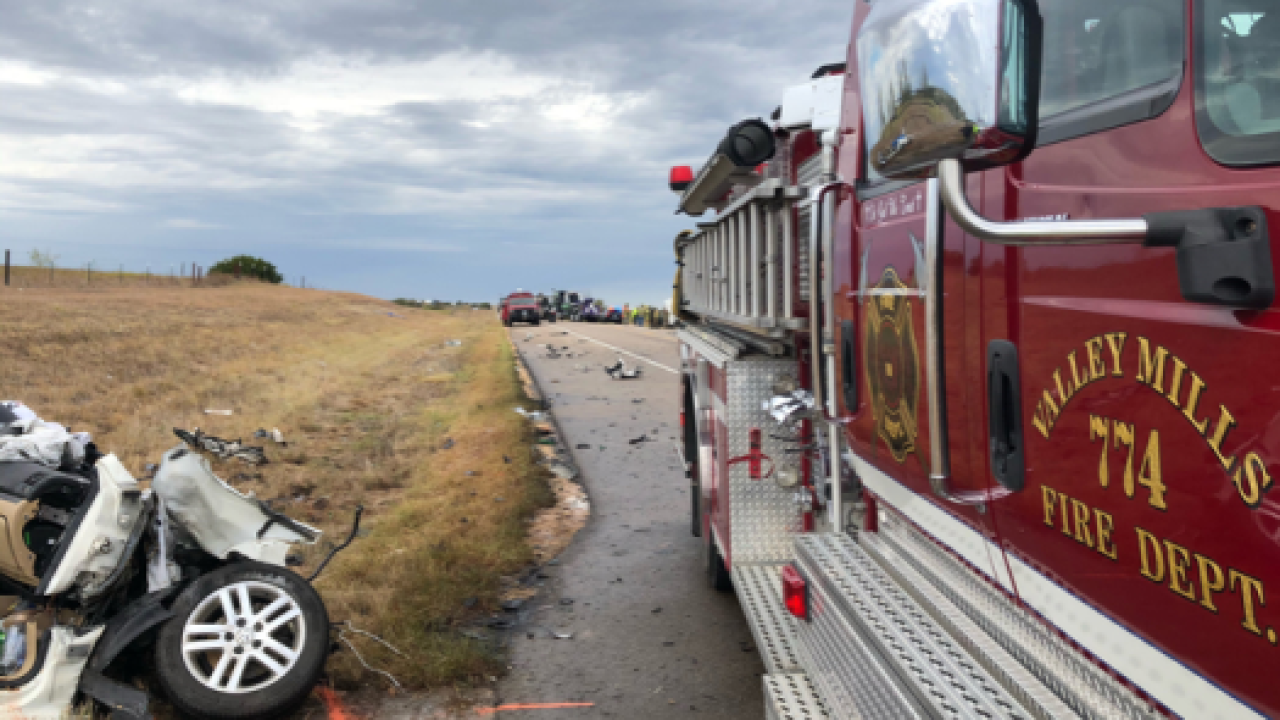 WACO, TX — The Texas Department of Public Safety identified the man killed in a crash on Highway 6 Friday as Nedward Davidson, 62, of Gatesville.

Dr. Tommy Davidson, DC, PhD is a former city council member and trustee of Gatesville I.S.D. and also served as Baylor's team chiropractor for the last ten years. He attended Baylor University where he played football and later earned his PhD from Texas A&M University followed by his Doctorate of Chiropractics from Los Angeles Chiropractic College.

Services will be held for Davidson at 2 p.m. Tuesday, October 15, 2019 at Coryell Community Church in Gatesville, with Dr. Levi Price officiating.

In lieu of flowers, the family encourages memorials to be made to the Gatesville Boys and Girls Club, 2533 E. Main Street, Gatesville, TX 76528.

Davidson died after his car hydroplaned on Highway 6 Friday afternoon, causing the car to veer into the opposite lane and hit a semi-truck.

Officials responded to the crash on Highway 6 southeast of Valley Mills at 11:20 a.m. The crash occurred south of Delmar Ranch Road.

"A Volkswagen passenger car traveling southbound hydroplaned, causing the driver to lose control of the vehicle," said Sgt. Howard, Texas DPS. The Volkswagen then crossed into the opposite lane of travel and crashed into a Freightliner truck tractor semi-trailer traveling northbound.

Davidson was pronounced dead at the scene.

The driver of the Freightliner semi-truck was transported to Providence Hospital and treated for a possible injury.